Former reservist policeman Simo Stupar was sentenced to 12 years in prison for his involvement in killing, beating and illegally detaining Bosniaks in the Vlasenica area in 1992. 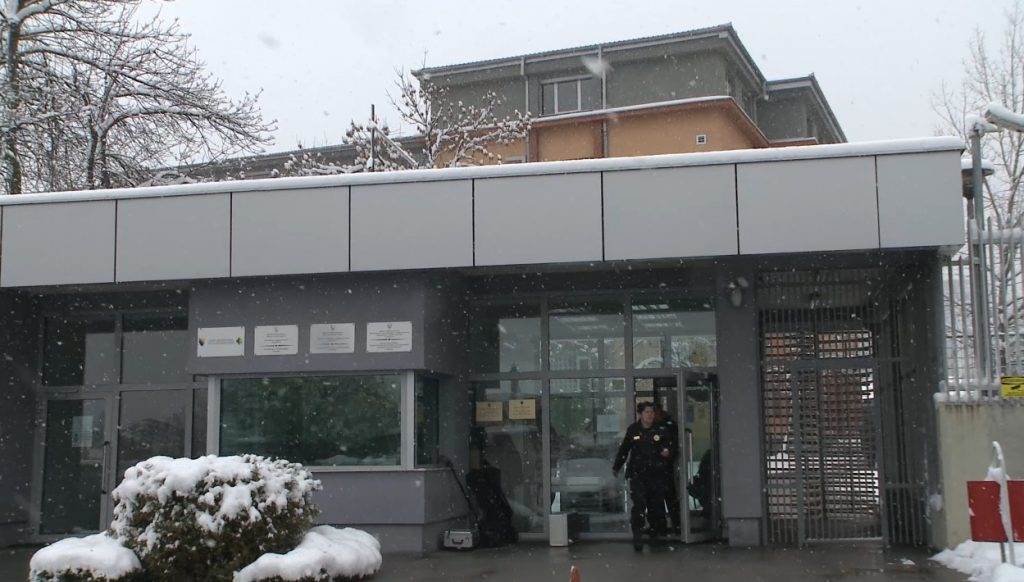 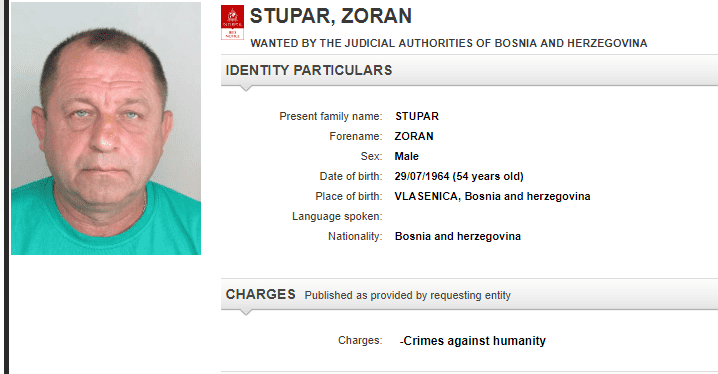 Interpol has issued a ‘red notice’ for the arrest of Zoran Stupar, one of four former Bosnian Serb fighters charged with crimes against humanity over attacks on Bosniak villages in the Vlasenica area of eastern Bosnia in 1992. Interpol has issued a "red notice", the closest mechanism to an international arrest warrant, for Zoran Stupar, a former member of the Public Security Station in Vlasenica in eastern Bosnia, after he failed to respond to court summons. 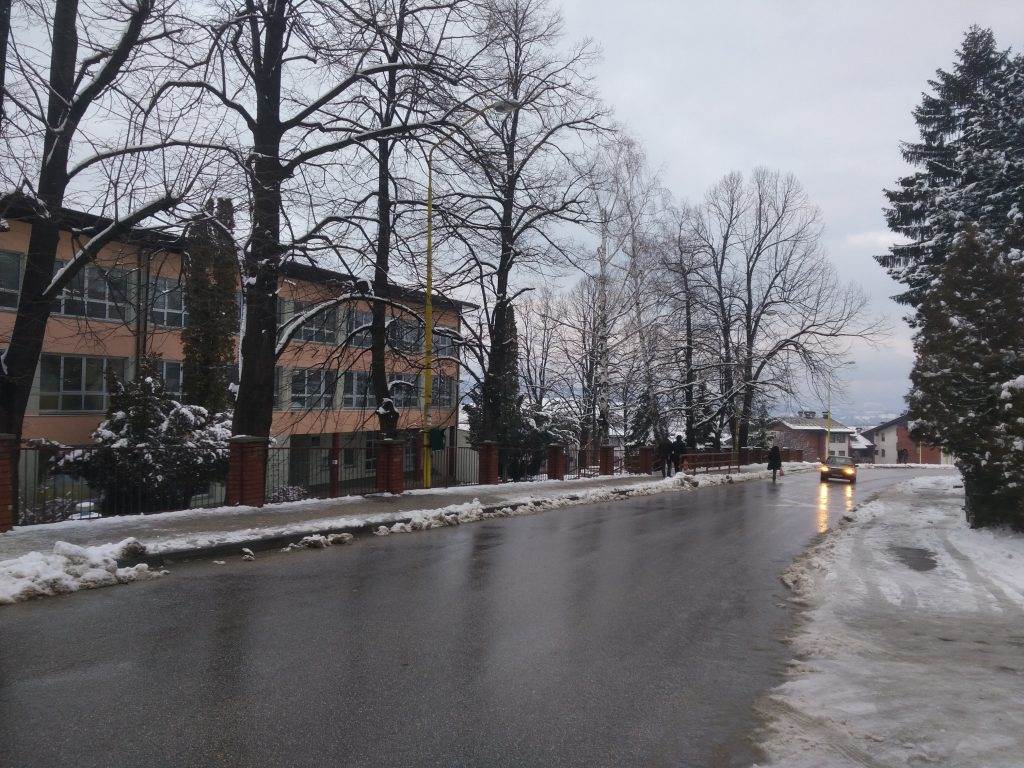 The state court confirmed an indictment charging four former Bosnian Serb Army soldiers and policemen with crimes against humanity over attacks on Bosniak villages in the Vlasenica area in 1992. The state court in Sarajevo on Thursday confirmed the indictment charging Simo and Zoran Stupar and Zoran and Goran Tesic with contravening the Geneva Conventions’ provisions on the protection of civilians during times of war.