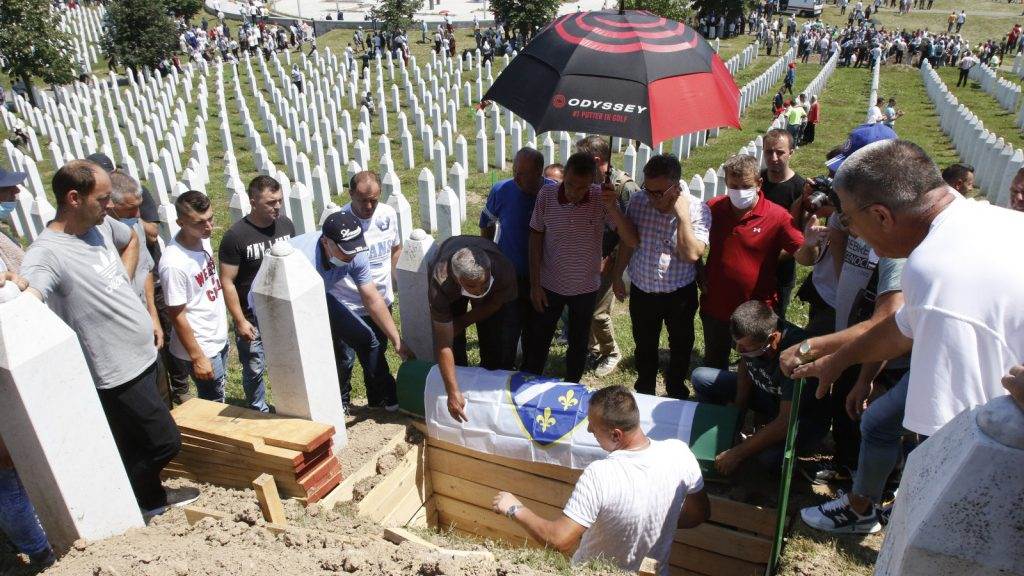 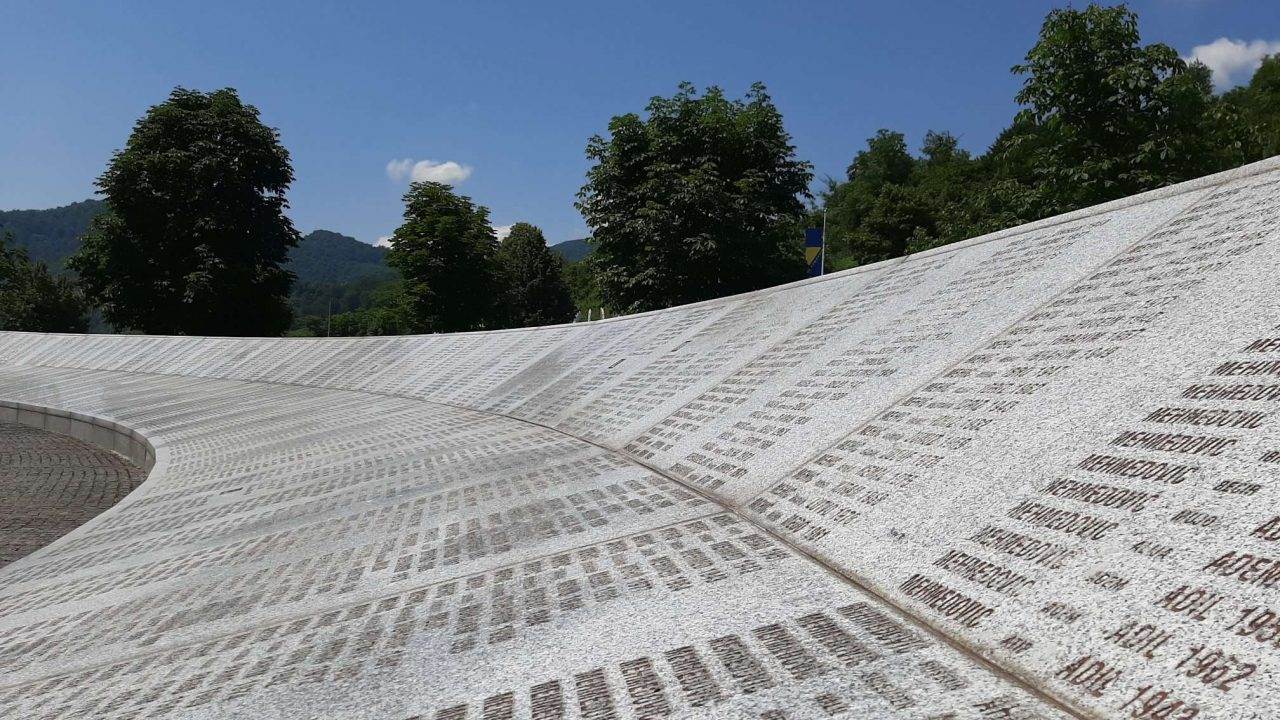 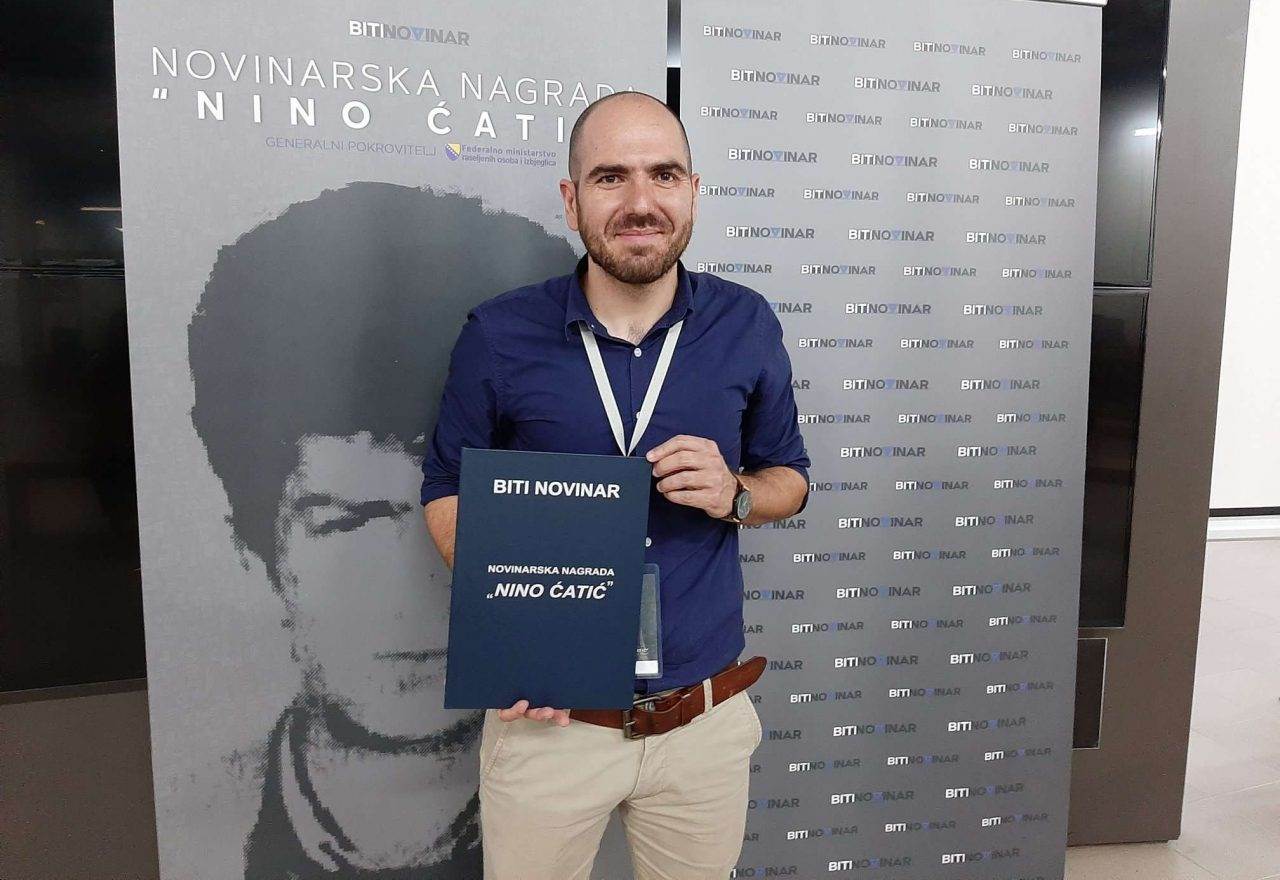 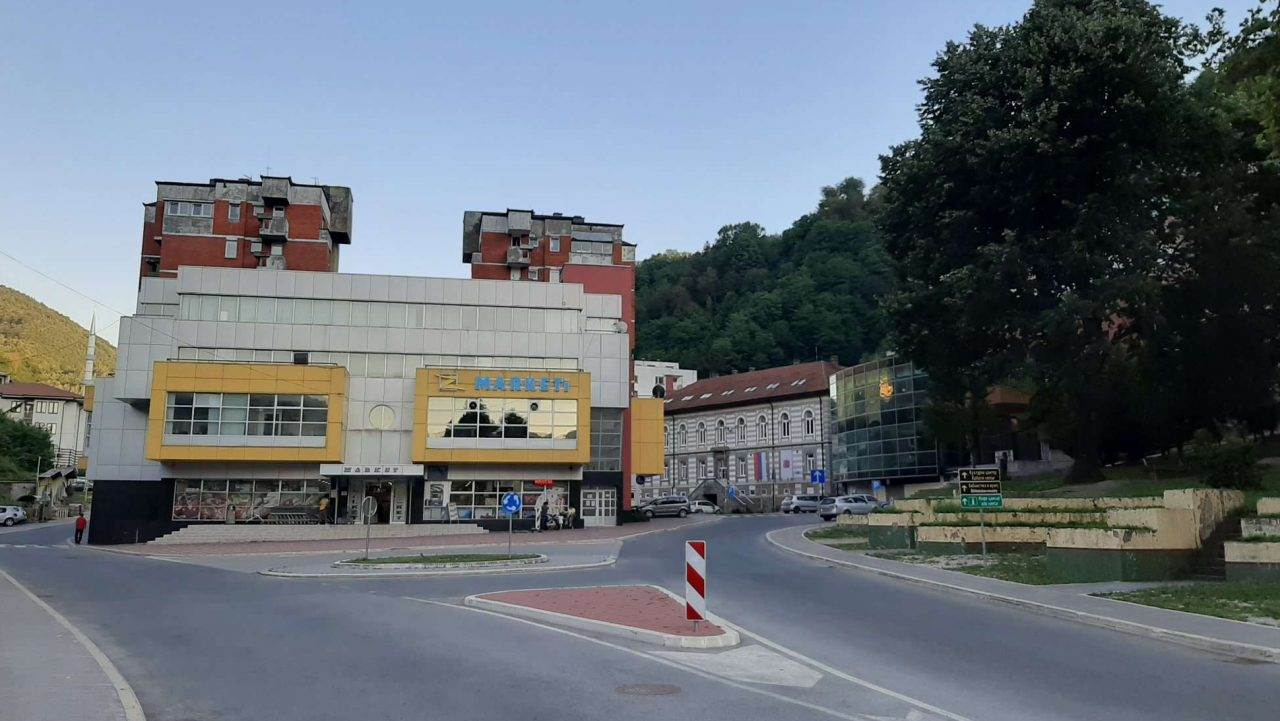 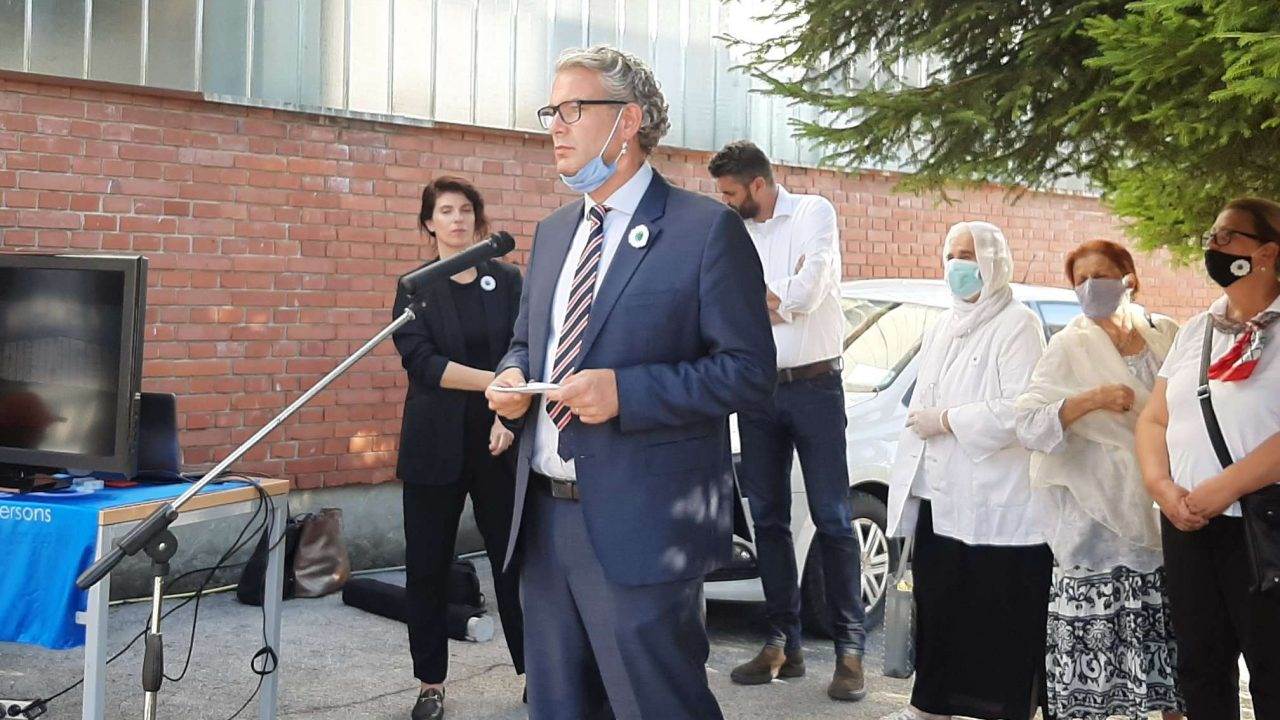 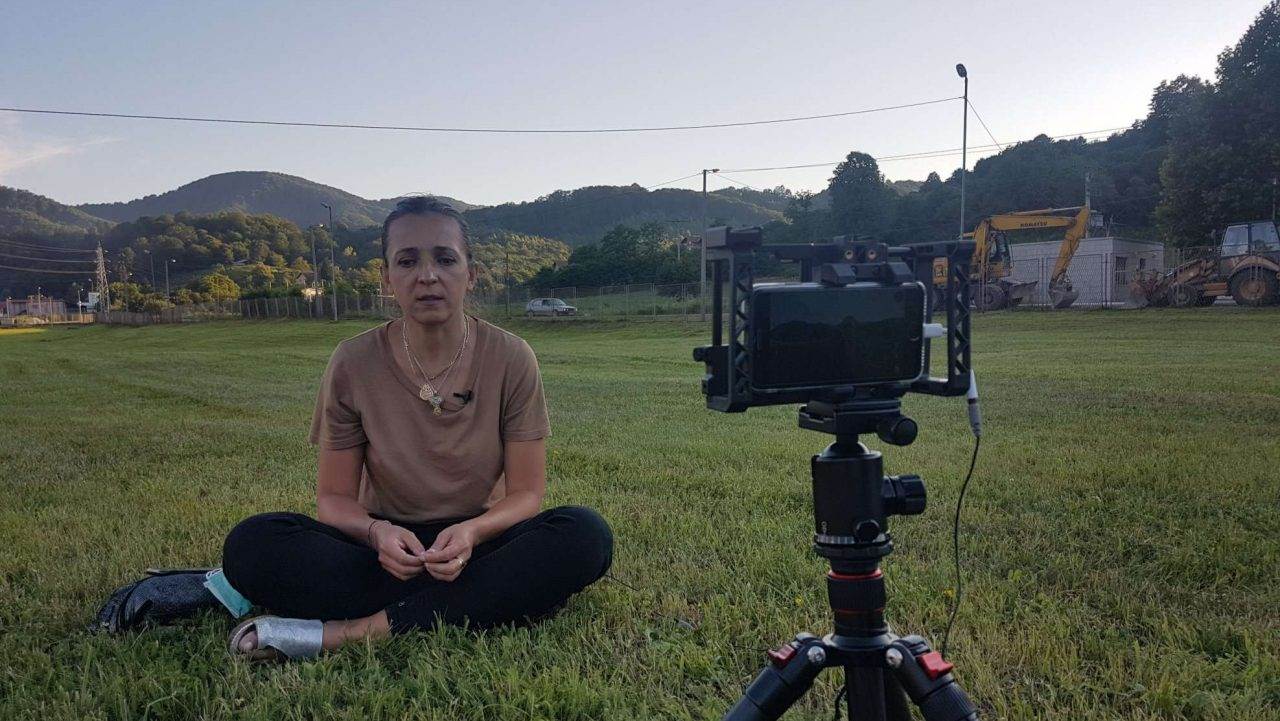 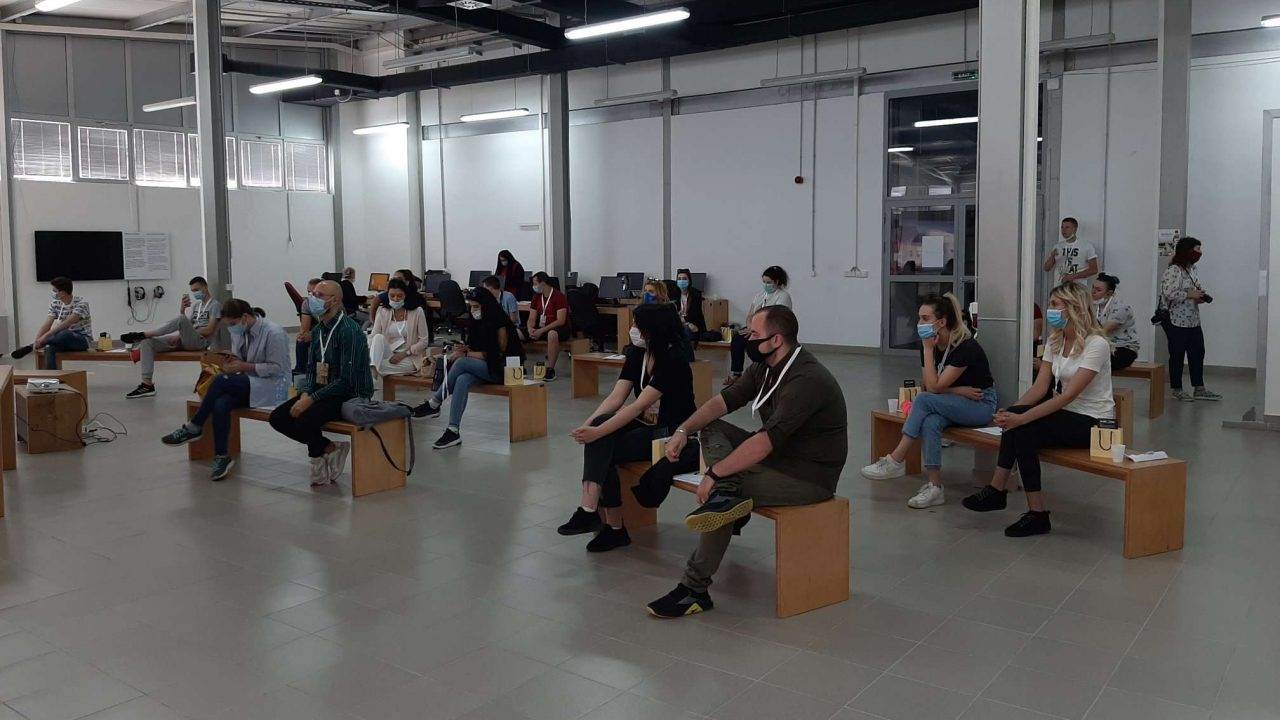 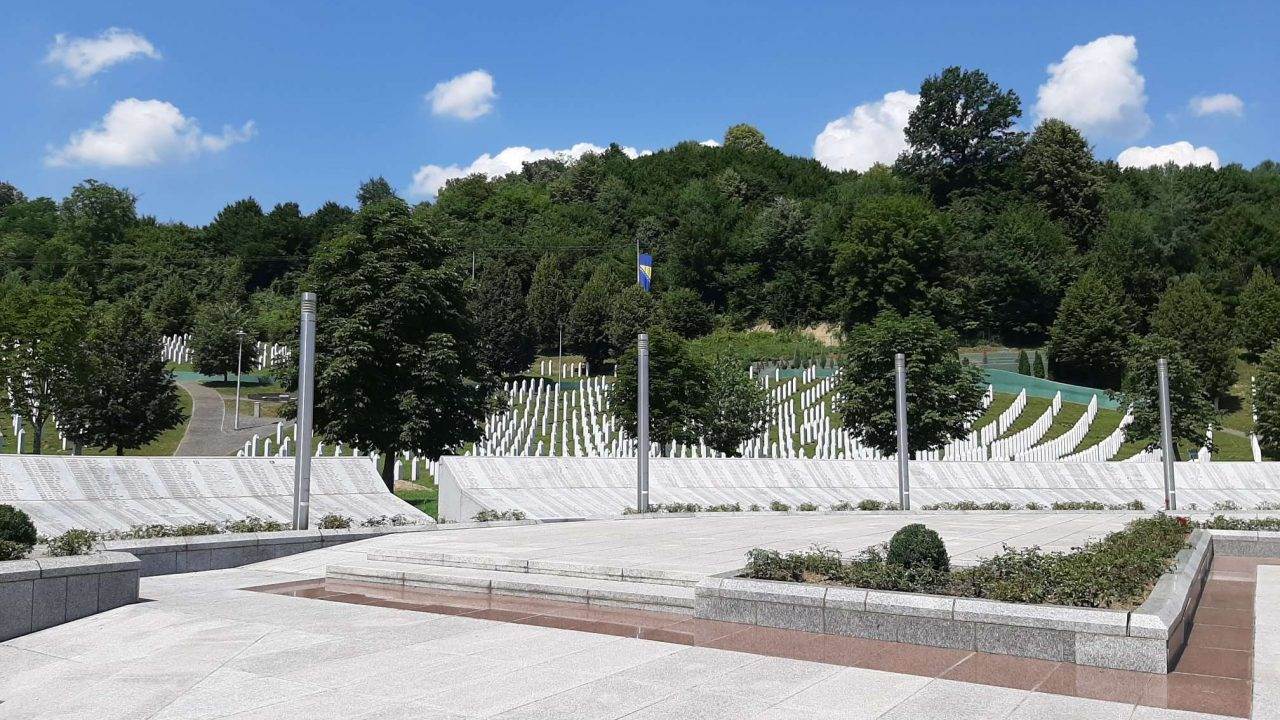 Richard Butler, military analyst with the Prosecution at the International Criminal Tribunal for the Former Yugoslavia, ICTY, who was invited to testify as a Prosecution witness before the Court of BiH, said the Special Police Forces, which were situated in the vicinity of Kravica village on July 13, 1995, were under the command of the Republika Srpska Army (VRS).

He also said the reviewed documents indicate that indictee Milos Stupar was commander of the Special Police Second Squad up to August 24, 1995.

The indictment alleges that in July 1995 Milos Stupar was commander of the Second Squad, to which nine other indictees belonged. Indictee Milovan Matic was a member of the VRS. They are all charged with the genocide and participation in the murder of more than 1,000 Srebrenica residents in Kravica village on July 13, 1995.

Butler was cross-examined by the eleven Defence teams, because, in December 2006 the Trial Chamber admitted, as Prosecution evidence, his two reports commissioned by the ICTY and its Prosecution.

The first report refers to the military operations conducted in Srebrenica, while the second one concerns the responsibilities in the VRS Brigade. Both reports were made in late 2002. As indicated by the witness, he reviewed “tens of thousands” of VRS wartime documents while he was preparing the reports.

Butler said that the VRS attacked the protected zone in response to attacks conducted by the 28th Infantry Division of the Army of BiH, which had about 12,000 soldiers and which conducted its activities from Srebrenica.

“The VRS forces commenced with their earlier planned operations described in Directive No. 7, which was entitled “Operation Krivaja 95.” The Directive was prepared by the General Staffs and it was signed by President Karadzic,” Butler said.

The Hague Tribunal has ordered the arrest of  Radovan Karadzic, former President of Republika Srpska, who is charged with war crimes.

Originally, the main goal of this operation was to narrow the protected zone, so that it encircled the town of Srebrenica alone, and to interrupt communication with Zepa. The witness also said the Ministry of Internal Affairs Units were engaged in those operations only after July 10, “when the VRS forces realised that it was possible to conquer that region.”

According to the information available to the military analyst, the Special Police Units, including the Second Squad from Sekovici, arrived in Bratunac on July 11. The two following days they were on duty by the road leading from Konjevic Polje to Kravica and they were under the VRS command.

“Their task was to confront the members of the 28th Division, who wanted to reach the territory controlled by the Army of BiH. The Interior Ministry Units confronted the Division members and, on July 13, they arrested hundreds, or even thousands, of people as a result of those fights,” Butler said. He mentioned earlier that only one third of the 28th Division members were armed.

In his report Butler did not mention whether the police had any jurisdiction over those prisoners, but he
mentioned the Army in that context.

“The Interior Ministry Units could not hold the prisoners of war for a long time but they had to hand them over to the Units which had the capacities for holding those prisoners,” Butler said.

Answering questions made by one Trial Chamber member, the witness added that it was indicative that there were no documents on any type of care provided to those prisoners, although there were such documents covering local Srebrenica residents and the wounded.

“No documents indicate whether they took care of the prisoners in a lawful manner,” the witness stressed.
During examination, a few Defence attorneys said the fact that Butler testified as a witness and not as a court expert was “odd”, because he was not an eyewitness of the Srebrenica events or any other events that happened in wartime Bosnia.

In the course of this week Butler testified at two trials – for crimes committed in Bratunac and genocide in Srebrenica. The mentioned trials are being conducted before the Court of BiH in the case of Bozic et al and Milorad Trbic. He was treated as a court expert at both trials.

The trial is due to continue on March 26.