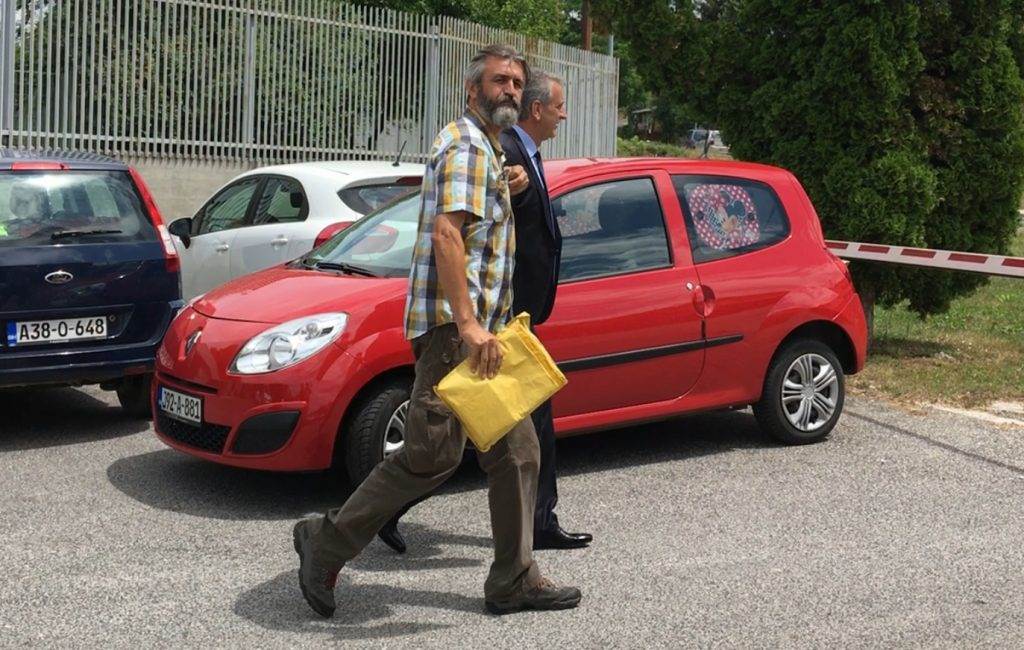 The state court will hand down its first judgment on March 10 in the case of a Bosnian citizen accused of going to fight in Ukraine with a Russian-backed separatist unit. 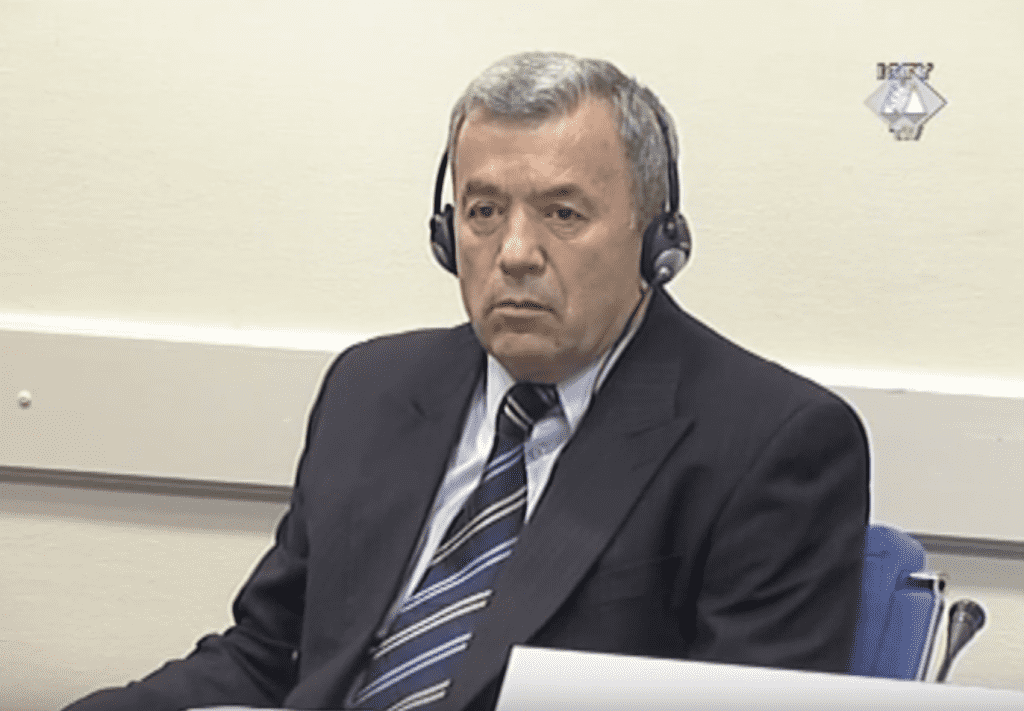 The UN court in The Hague refused to grant early release to Radoslav Brdjanin, wartime leader of the self-proclaimed, Serb-run Autonomous Region of Krajina because of the seriousness of his crimes and lack of rehabilitation.

The Mechanism for International Criminal Tribunals in The Hague said on Monday that it has decided not to grant early release to Radoslav Brdjanin, who is serving a 30-year sentence for committing crimes against humanity during the war in Bosnia and Herzegovina.

“In particular, the high gravity of his crimes militates against releasing him early,” said the president of the Mechanism for International Criminal Tribunals, Carmel Agius.

Agius also said that Brdjanin had “failed to demonstrate that he has been sufficiently rehabilitated”.

Brdjanin, now 72, was the political leader of the short-lived, Serb-run Autonomous Region of Krajina in north-western Bosnia and Herzegovina.

He was sentenced to 30 years in prison by the Hague Tribunal in 2007 for crimes against non-Serbs including persecution, torture and deportations.

Brdjanin has been in prison in Denmark since 2008.

The prosecution told the trial of Gavrilo Stevic, who is accused of going to Ukraine to join a separatist combat unit, that photographs published in newspaper articles showed the defendant holding a gun in the Donbas conflict zone.

A defence witness at the trial of Gavrilo Stevic, who is accused of going to fight in Ukraine, said his first impression was that the defendant was deeply religious because he spoke about faith all the time.

Two witnesses testifying in defense of Gavrilo Stevic, who has been charged with going to the Ukrainian battlefront, said today that they did not know whether the defendant stayed in the war region and described him as a poet and “religious mystic” who went to Russia to prevent conflicts. 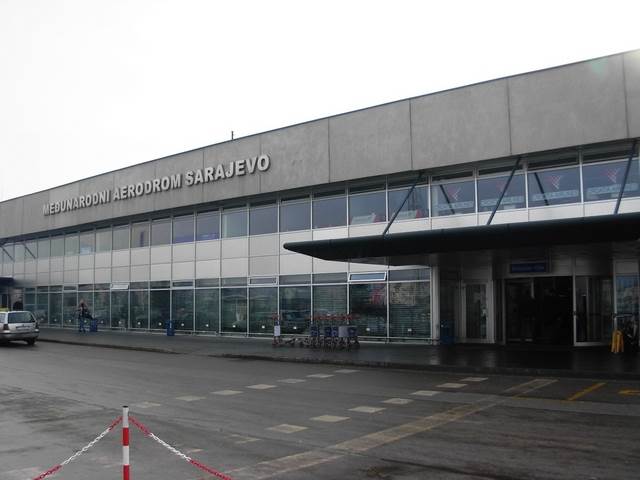 Several people suspected of going to fight in Syria on behalf of the so-called Islamic State have arrived by plane in Sarajevo and have been detained, the Bosnian state prosecution confirmed. 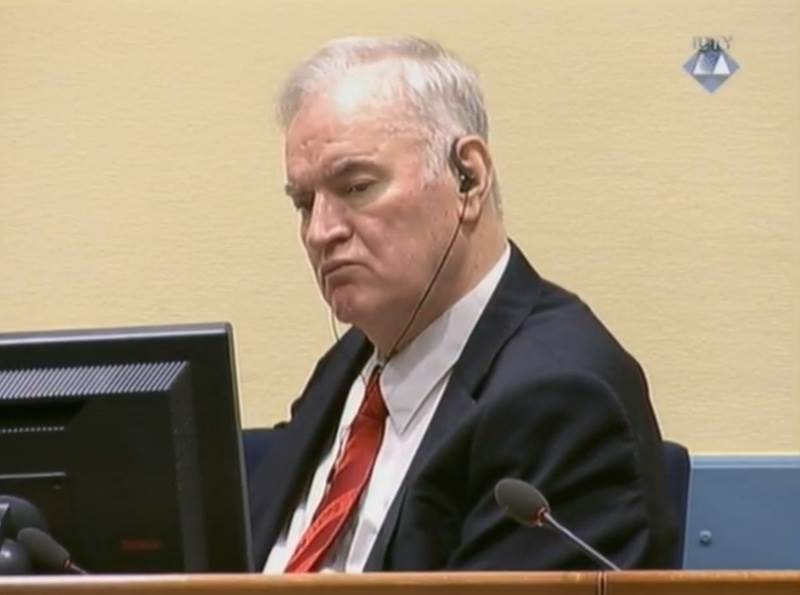 The UN court in The Hague has scheduled former Bosnian Serb military chief’s appeal against his conviction for genocide and other wartime crimes for March 17, 2020. The appeals chamber of Mechanism for International Criminal Tribunals has scheduled Ratko Mladic’s appeal for March 17 next year, as the former Bosnian Serb military commander challenges the first-instance verdict sentencing him to life imprisonment. 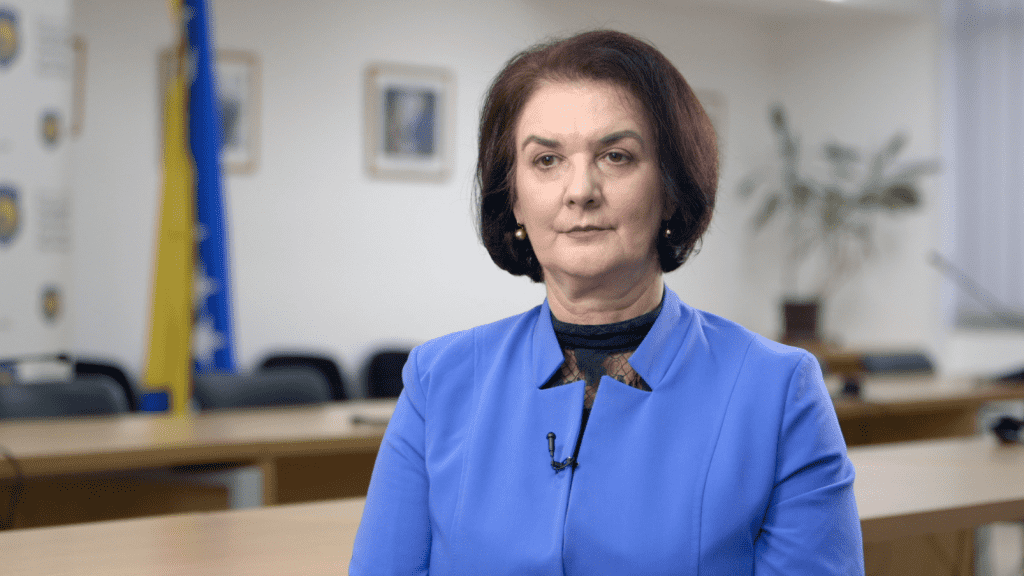 Sensationalist media reporting about terrorism and violent extremism in Bosnia and Herzegovina exaggerates the phenomenon, spreading fear while distorting public understanding of a complex issue.

Salafist preachers, or Da’is, are harnessing the power of social media to increase their influence in Bosnia, dialing down their rhetoric but still challenging fundamental rights.