The UN court in The Hague will not reconsider its decision to reject former Bosnian Serb leader Radovan Karadzic’s plea for judges he claims are biased against him to be disqualified from ruling on his attempts to appeal against his sentence. 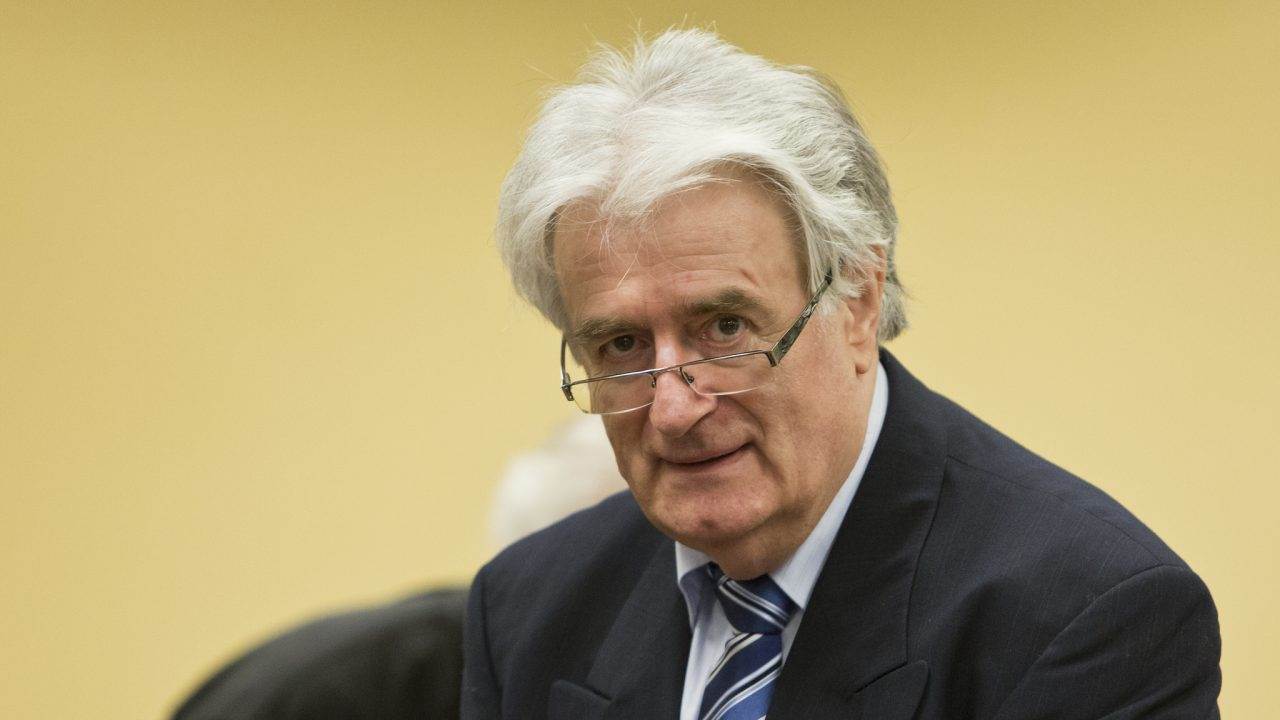 The UN’s Mechanism for International Criminal Tribunals in The Hague on Tuesday said it has refused to reconsider a request by lawyers for Radovan Karadzic, who was convicted of genocide and other wartime crimes, to have two judges he accuses of bias to be disqualified from making decisions in his case.

Mechanism for International Criminal Tribunals president Carmel Agius, who is one of the judges Karadzic wants to be removed, said in his ruling that the former Bosnian Serb political leader “failed to demonstrate a clear error of reasoning” in the original judgment in October last year.

Karadzic, the wartime president of Bosnia’s Serb-dominated Republika Srpska entity, was sentenced in March 2019 to life in prison for the genocide of Bosniaks from Srebrenica, the persecution of Bosniaks and Croats across the country during wartime, terrorising the population of Sarajevo during the siege of the city, and taking UN peacekeepers hostage.

Following the sentencing, Karadzic sought a review of the verdict and of the appeals chamber’s decision to raise his sentence from 40 years in prison to life.

The request was denied by judge Agius, after which Karadzic again appealed, calling for the decision to be made by judge Jean-Claude Antonetti, not Agius or the former president of the UN court, Theodore Meron.

He argued that Agius and Meron had previously convicted defendants of similar charges in other cases and were therefore biased against him.

But the Mechanism for International Criminal Tribunals rejected his attempt to get the judges disqualified in a bid to have his verdict reviewed.

It said in the October 2019 ruling that “Radovan Karadzic’s efforts to propagate allegations of bias in order to reach his desired decision must be rejected, and his lawyer should refrain from making such submissions before the Mechanism”.