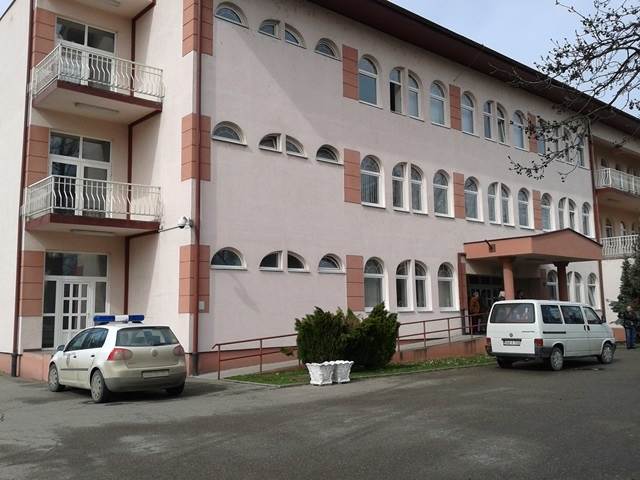 Former world champion boxer Mensur Peljto was acquitted of abusing and torturing Serb civilians and prisoners of war while he was a fighter with the Croatian Defence Council in 1992. The Basic Court in Brcko acquitted Mensur Peljto on Monday of abusing Serb civilians and prisoners of war in the area aroud the town during wartime, citing a lack of evidence.

The basic court of Brcko District has scheduled the start of the Mirsad Ahmetbasic trial for Monday, April 4. Ahmetbasic has been charged with crimes against civilians and prisoners of war.

The appeals chamber of the Brcko district court acquitted Pero Kovacevic of charges that he participated in war crimes in Brcko.

At the end of the Pero Kovacevic retrial, the prosecution called for a verdict of conviction, while the defense called for an acquittal. Kovacevic has been charged with crimes committed in Brcko.

Following the presentation of evidence at the Pero Kovacevic trial, the appeals court of Brcko District has scheduled closing statements for Friday, February 5.

A court expert showed scars on an injured party’s body at the trial of Mensur Peljto, charged with war crimes in the municipality of Brcko.

The basic court of Brcko District confirmed an indictment against Mirsad Ahmetbasic for war crimes committed against civilians and prisoners of war in the Brcko area.

The appeals court of Brcko District has scheduled the beginning of the Pero Kovacevic retrial for December 24. Kovacevic was not available to judicial bodies in Bosnia and Herzegovina for seven years.

Former police officer Dragan Zivkovic was sentenced to one year in prison for abusing and inhumanely treating Bosniak civilians who were detained in Brcko in 1992.

Three persons have been arrested on suspicion of war crimes allegedly committed in the municipality of Brcko.