When Russia cut the flow of gas for a few days in 2009 due to a dispute with Ukraine, tens of thousands of households in Bosnia and Herzegovina were left without heating during that cold winter. Thirteen years later, following the Russian invasion of Ukraine, the price of gas has gone up and people using gas for heating are worried if there will even be enough of it. While European Union countries have stored enough gas for the upcoming winter, Bosnia and Herzegovina is still exclusively dependent on gas deliveries from Russia. In this programme, we’ll be analysing what the authorities have failed to do, but also what can still be done in order for Bosnia to end the Russian monopoly over its gas imports.
CONTINUE READING 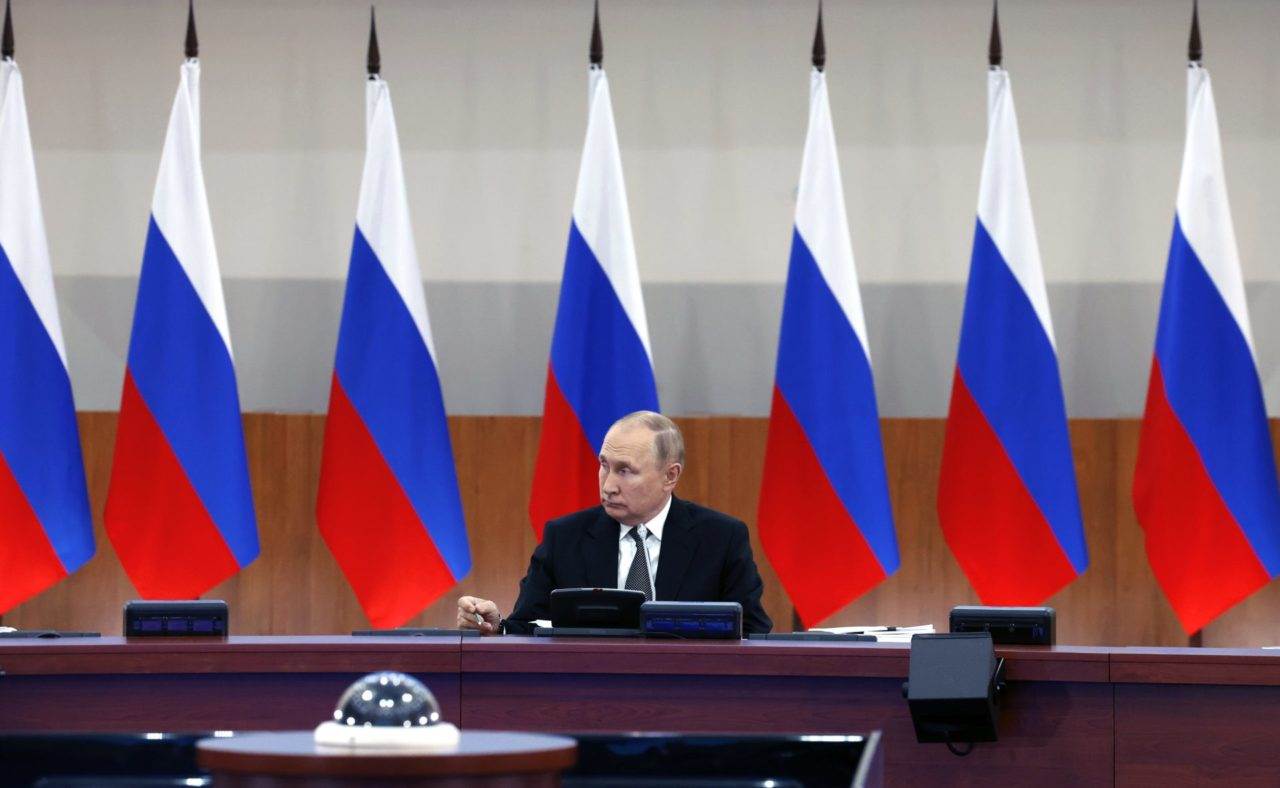 Western European and NATO countries are expressing growing concern about Russian influence in Bosnia and Herzegovina as the country enters a pre-election period. A meeting that’s been announced between Russian President Vladimir Putin and Bosnian Serb political leader Milorad Dodik is being perceived in Bosnia and Herzegovina as a direct support for the leader of the ruling party in Republika Srpska to win the elections. Over the past decade Putin’s regime has also developed a number of methods to influence the elections in Bosnia and Herzegovina. In this episode we’ll analyse how the Russian authorities have influenced elections throughout Europe and if there is a real concern that a similar thing could also happen in our country – particularly now, after the invasion of Ukraine, when the Balkans have been identified as one of the key locations in danger from Russian influence.
CONTINUE READING 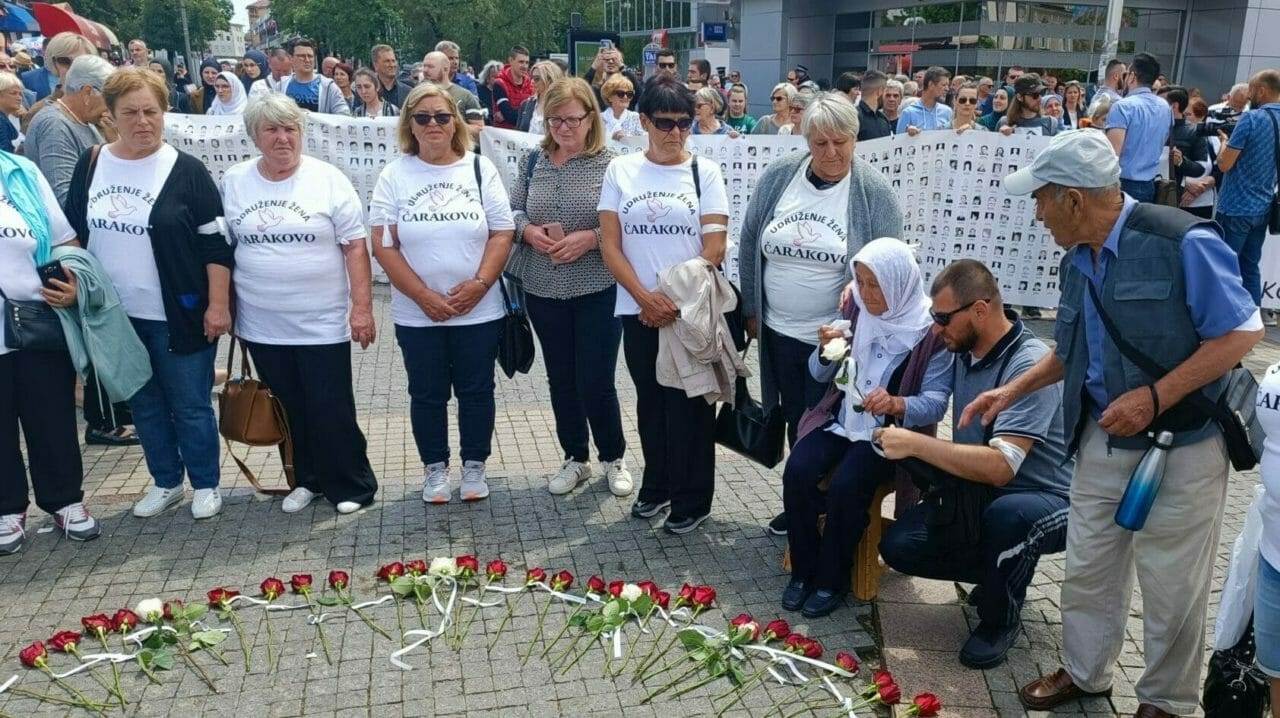 A ban on a march commemorating victims of wartime persecution by Bosnian Serb forces in the city of Prijedor, which police say was imposed for security reasons, has been criticised as a violation of civil rights.
CONTINUE READING 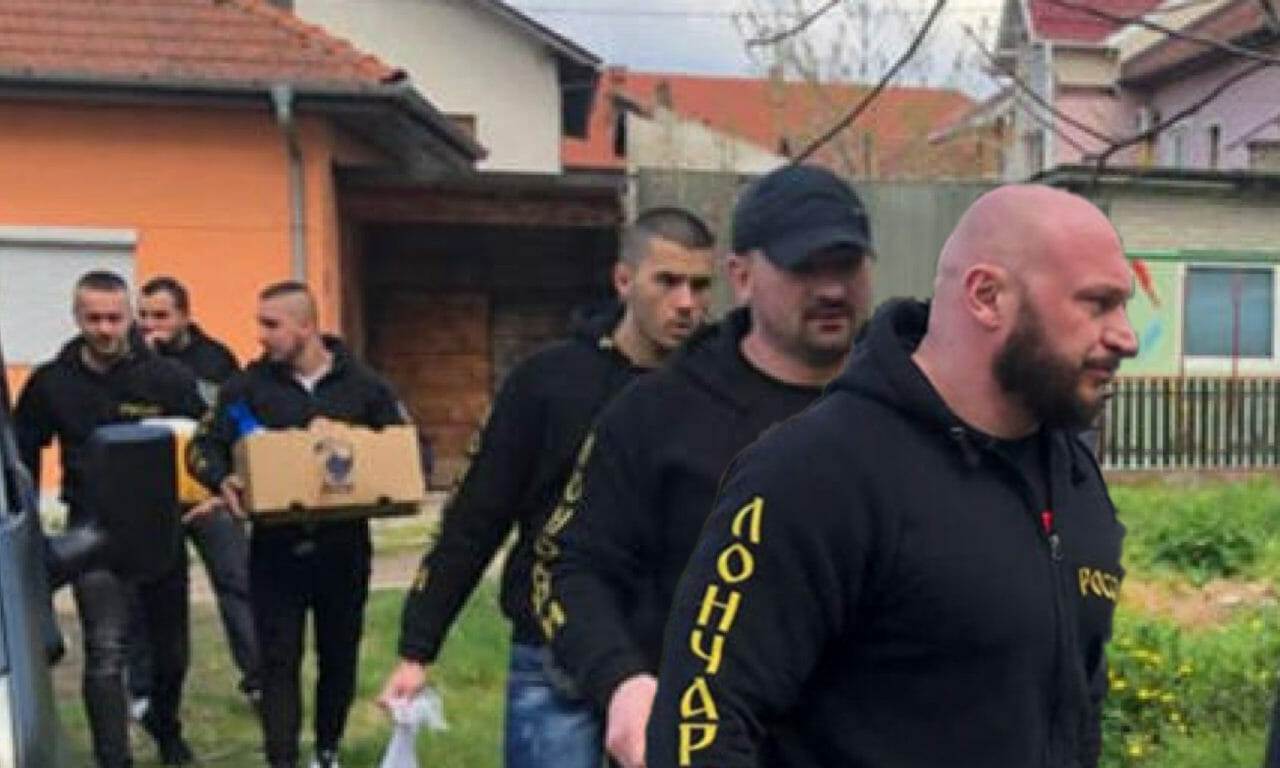 The Basic Court in Brcko told BIRN it allowed Srdjan Letic, leader of the Sveti Georgije Loncari organization, a man with multiple convictions, to commute his prison sentence for a 9,000 euro fine.
CONTINUE READING

While Ukrainian and international prosecutors suspect Russian soldiers of possible war crimes, the Russian foreign ministry and embassy in Sarajevo have made great efforts since the beginning of the invasion of Ukraine to impose their version of events on the Bosnian public. But in their statements they have offered a series of allegations which independent investigative media and experts say are false. Russia has threatened to respond, just as it did in Ukraine, if Bosnia and Herzegovina tries to get closer to NATO. In this programme, experts analyse the Russian messages and their potential consequences for Bosnia and Herzegovina.
CONTINUE READING 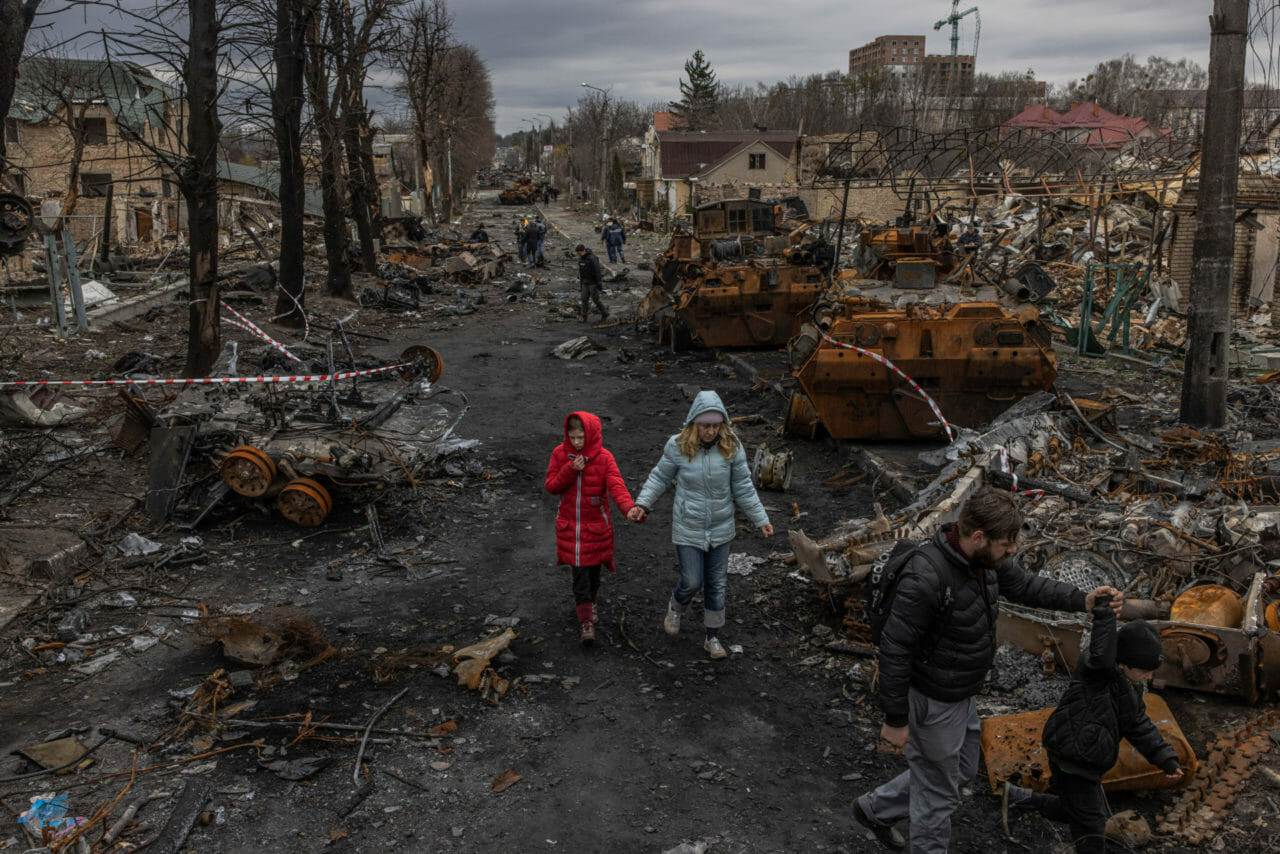 Moscow is busy selling its own version of the war in Ukraine to Bosnian citizens – cynically using analogies with the 1995 genocide in Srebrenica to justify its invasion and destabilize Bosnia at the same time.
CONTINUE READING 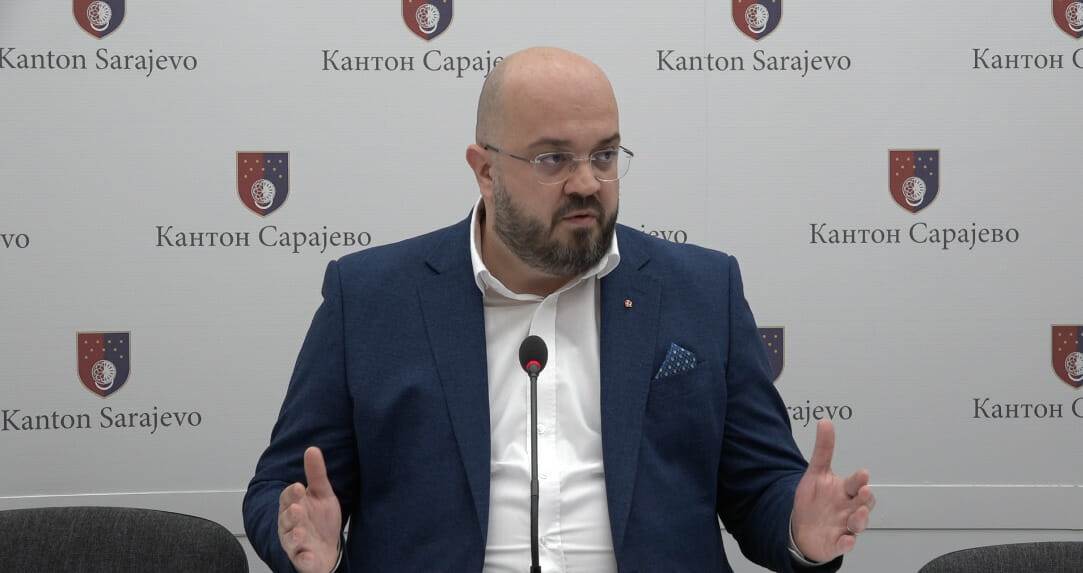 Sarajevo Canton’s transport minister Adnan Steta said he has asked Chinese companies involved in the renovation of the city’s tramway tracks for details of their past jobs after an investigation by BIRN Bosnia and Herzegovina raised competence issues.
CONTINUE READING 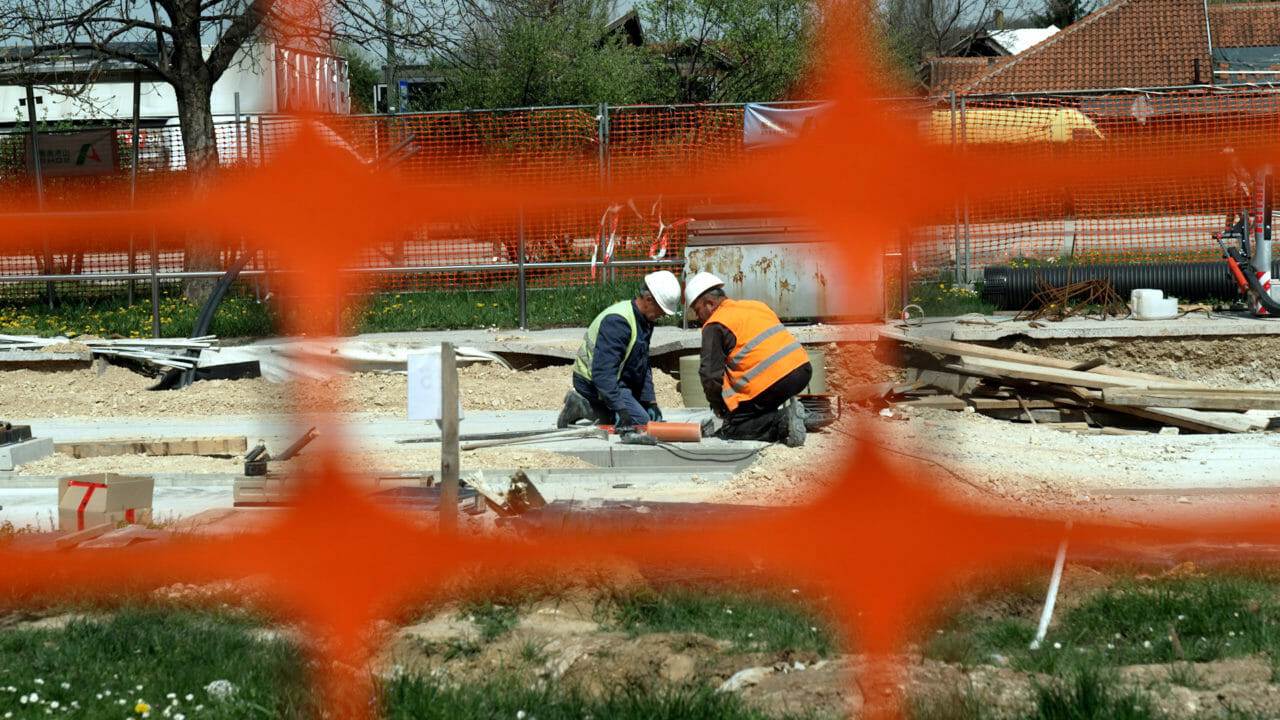 Authorities in Bosnia’s Sarajevo canton are refusing to release the contract they signed with a Chinese consortium for the reconstruction of the capital’s tram lines, making public oversight impossible.
CONTINUE READING 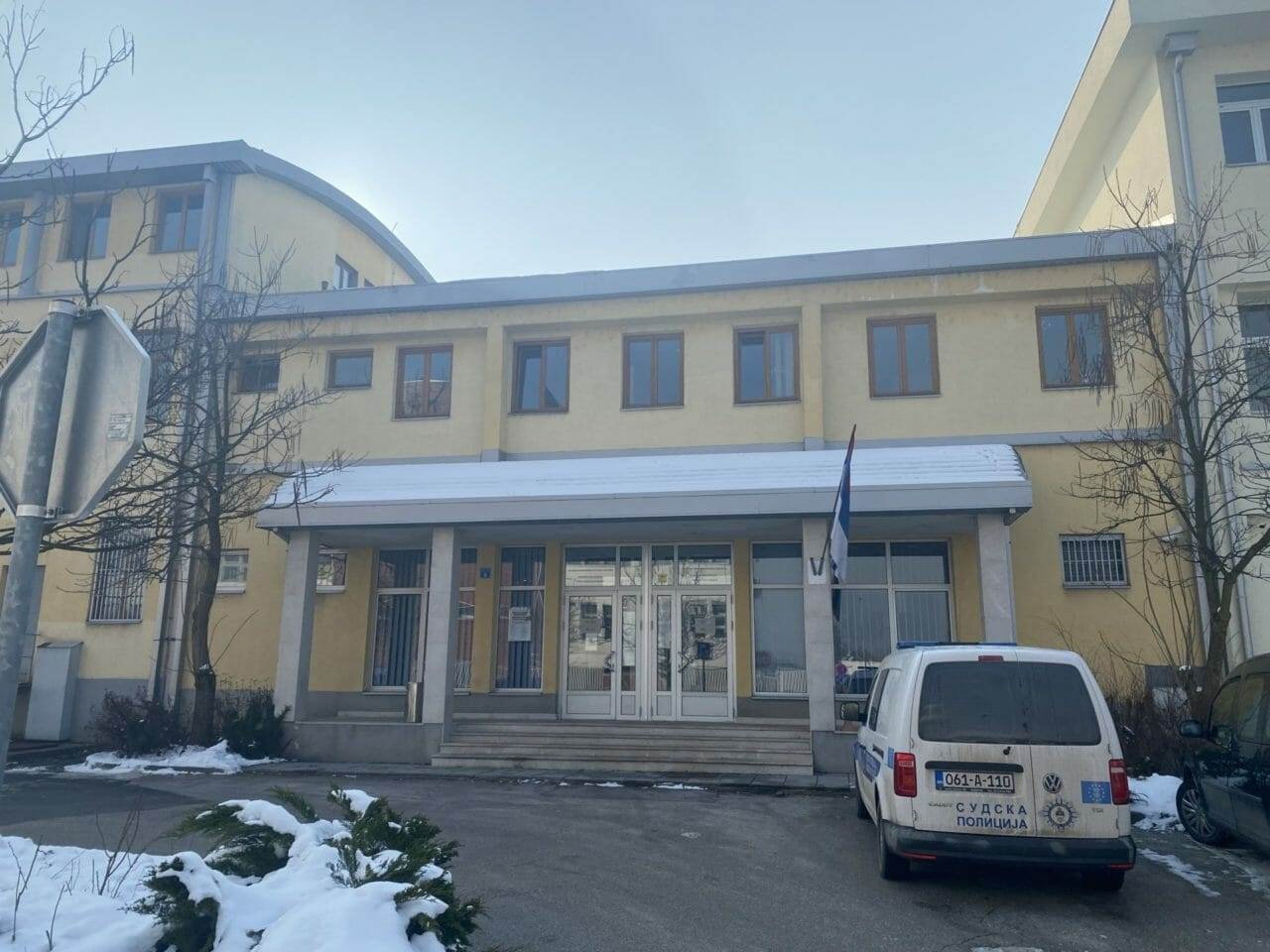 Former Bosnian Serb Army soldier Andjelko Pusonja was cleared of killing a two-year-old child and injuring an adult civilian in the Han Pijesak area during the war in 1992.
CONTINUE READING