Local judicial institutions in Bosnia and Herzegovina are often criticised for imposing low penalties for returnees from foreign battlefields. Several European countries began trying former fighters for terrorism and war crimes, increasing the sentences handed down to them. We have analysed what needs to be done by domestic judicial institutions to start prosecuting such crimes, what needs to be done to collect evidence and why experts consider that the Bosnian judiciary is ready. 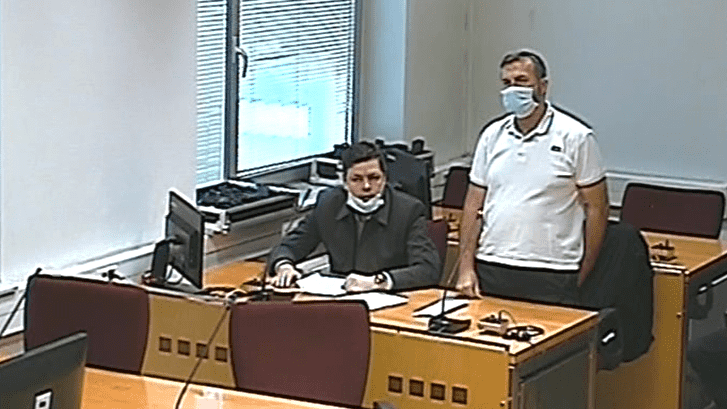 The trial of Emir Alisic, who is accused of organising a terrorist group and fighting in Syria, began with the reading of the indictment and the presentation of introductory statements by the prosecution and defence. 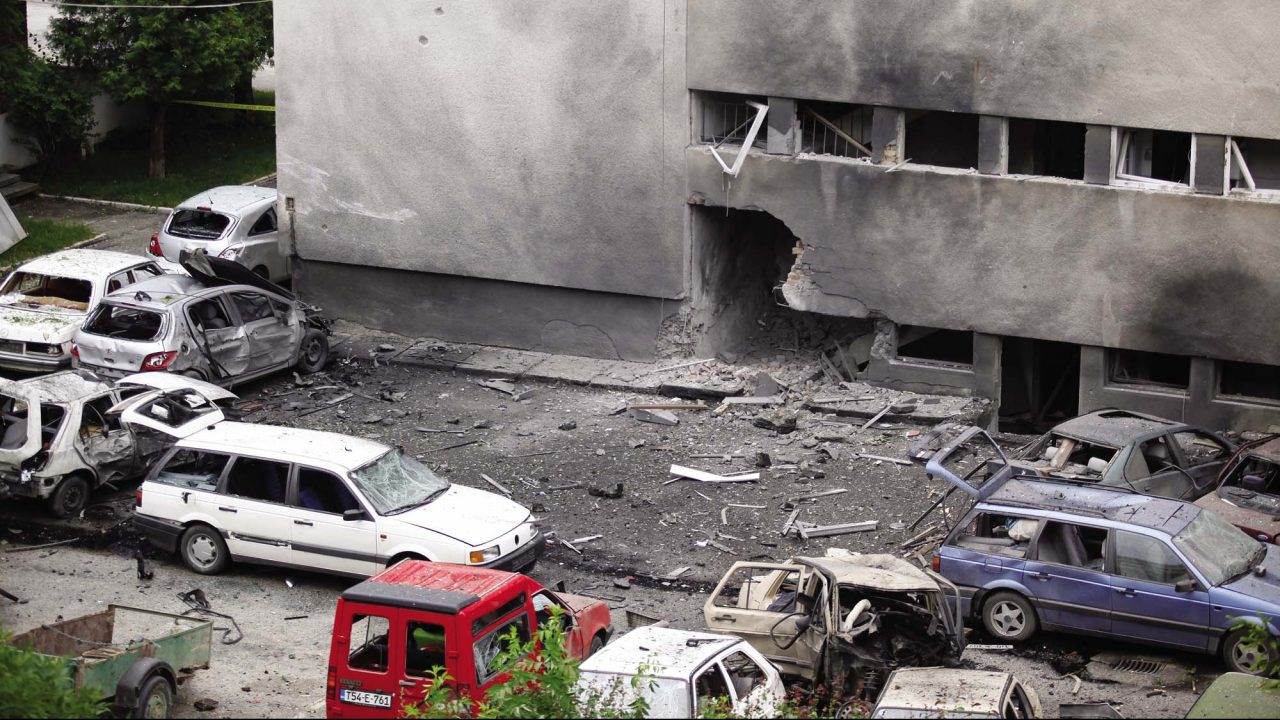 Evidence in terrorism cases is proving difficult to find, while experts warn that the reintegration and rehabilitation of foreign fighters is an even greater challenge. 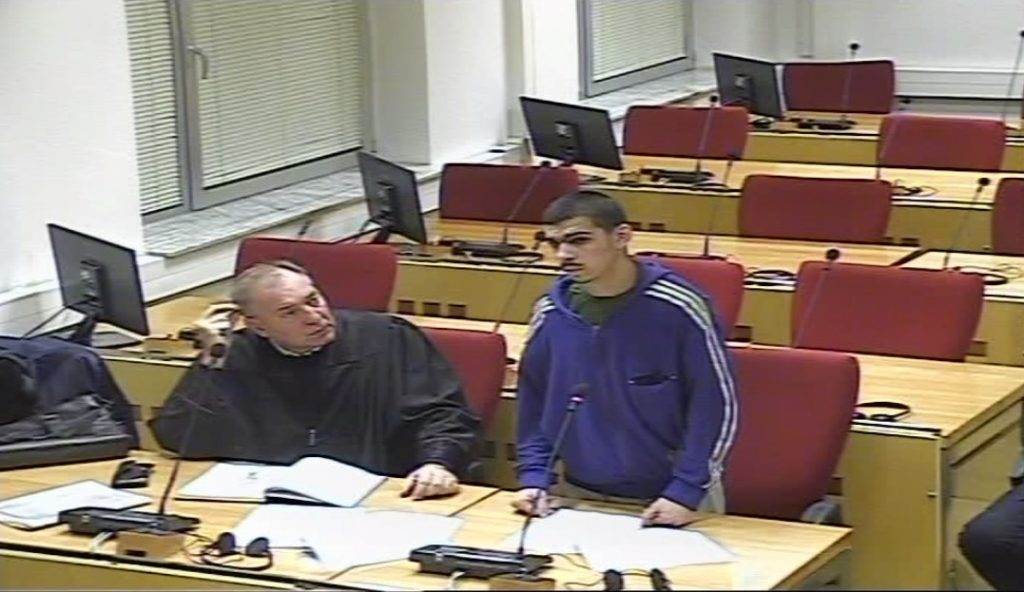 The Bosnian state court has ordered the extension of custody remands for Milarem Berbic, Hamza Labidi, Emir Alisic, Senad Kasupovic and Jasmin Keserovic, who have been accused of organising terrorist groups and fighting in Syria.

The state prosecution has filed an indictment charging Hamza Labidi with unlawfully forming and joining foreign paramilitary or parapolice formations in Syria which operated as part of so-called Islamic State. 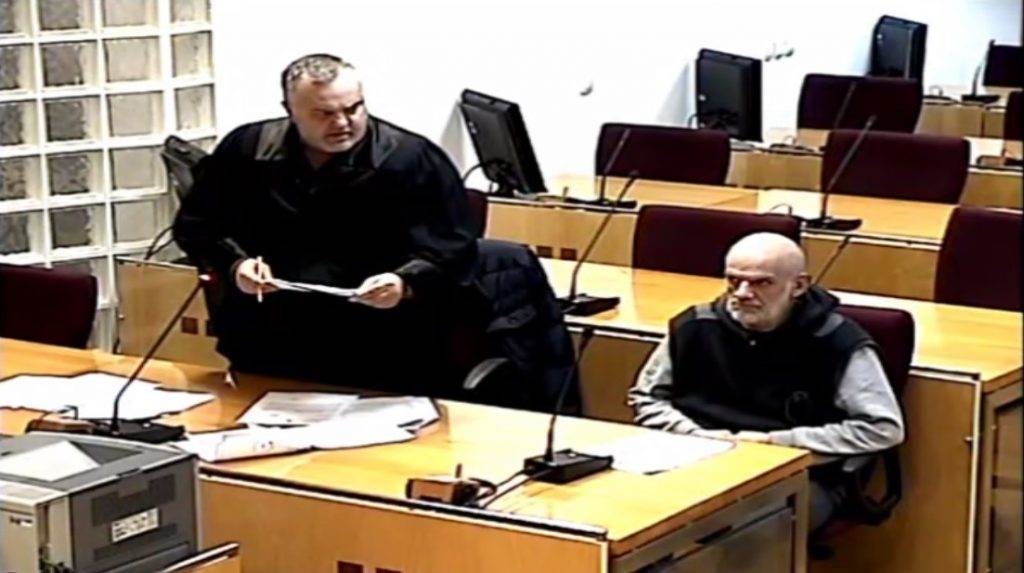 The state prosecution has filed an indictment charging Milarem Berbic with unlawfully forming and joining foreign paramilitary or parapolice formations and fighting in Syria for the so-called Islamic State. 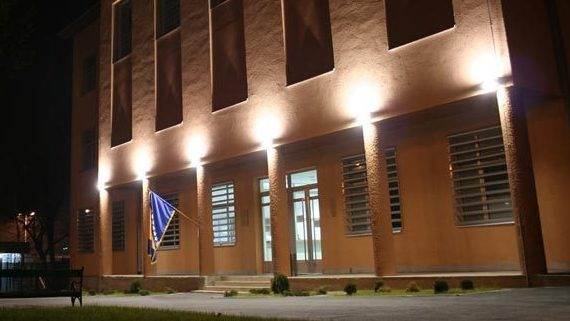 Proceedings against Marinko Sunjic, a former Croatian Defence Council fighter who was on trial for the illegal detention, persecution and abuse of Bosniak civilian prisoners in Mostar in 1992 and 1993, were halted because of his death. 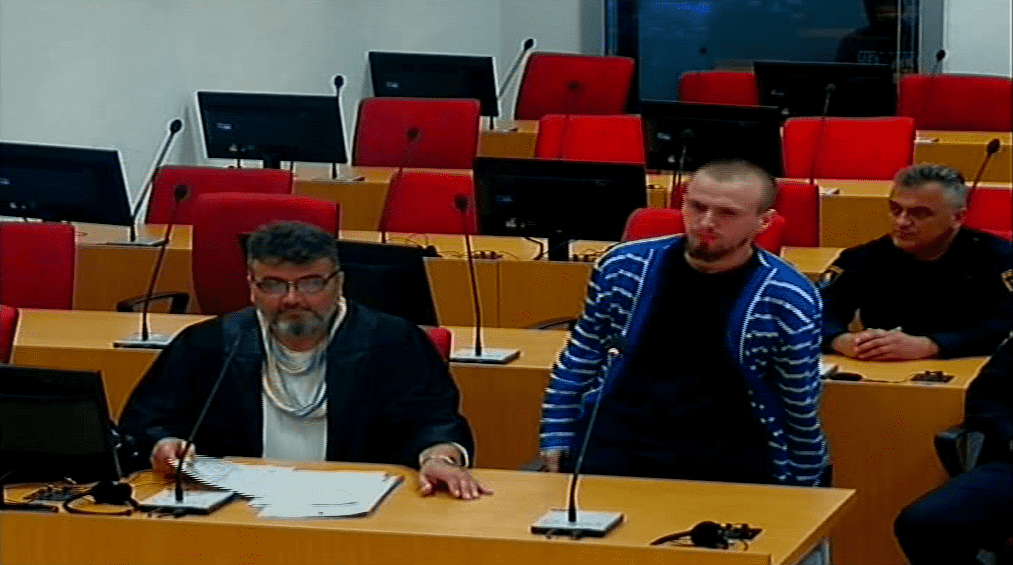 The appeals chamber of the Bosnian state court has confirmed the verdict sentencing Ibro Cufurovic to four years in prison for organising a terrorist group and going to fight in Syria. 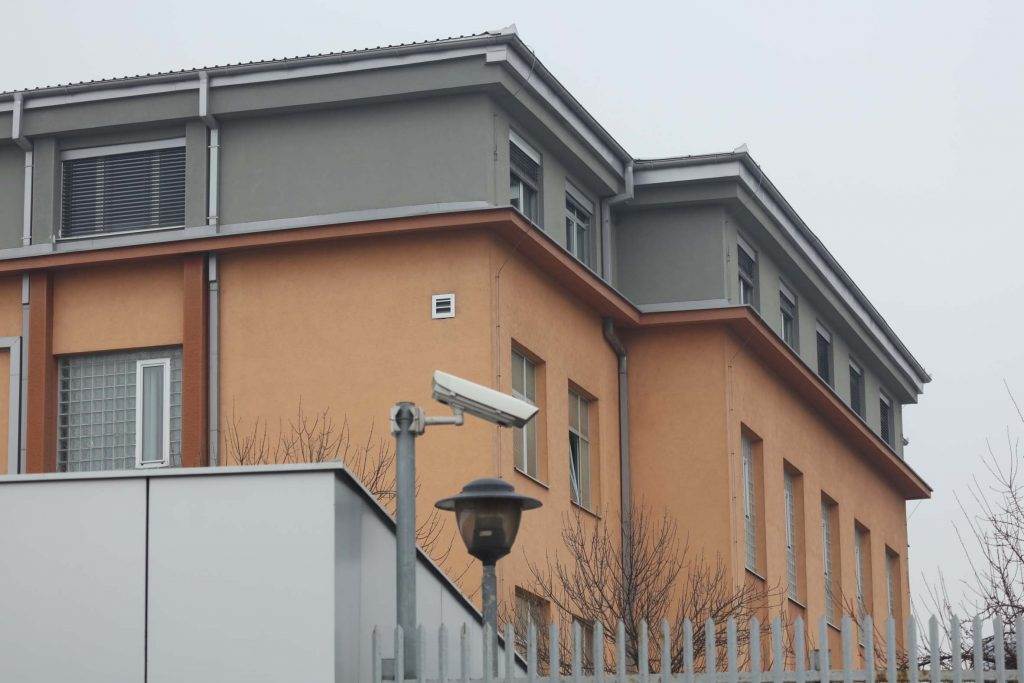 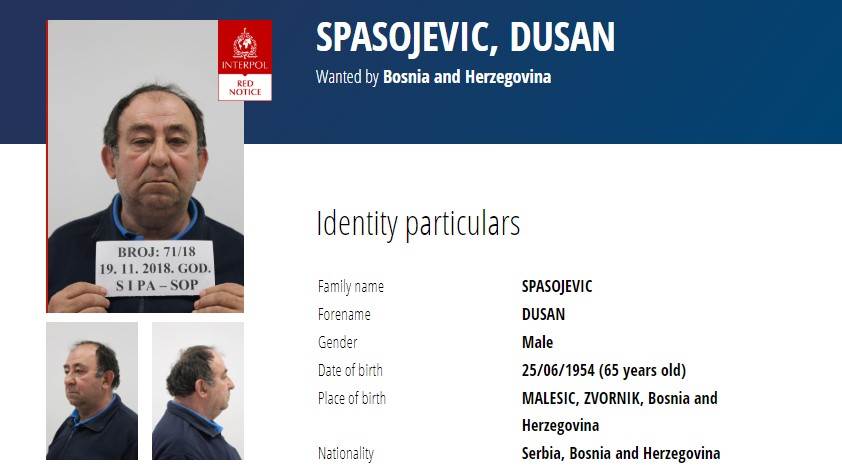 Interpol issued a ‘red notice’ advising countries worldwide to detain former Bosnian Serb fighter Dusan Spasojevic, who absconded during his trial for raping a Bosniak woman during the war in May 1992.

A ‘red notice’ has been issued by Interpol to alert countries around the world that former Territorial Defence fighter Dusan Spasojevic, who has both Serbian and Bosnian citizenship, is wanted in Bosnia and Herzegovina for war crimes against civilians.

Spasojevic went on trial in February last year, accused of raping a Bosniak woman at an elementary school that was being used as a detention facility in the village of Malesici in the Zvornik municipality in May 1992.

He allegedly entered a classroom in which detainees were being held and took the woman out under the pretext of bringing food for her baby. He then raped her behind the school building, the indictment claims.

Spasojevic is also on trial in a separate case, along with six other people, accused of committing crimes against humanity in the village of Jusici, near Zvornik between April and December 1992.

The indictment alleges that the men were involved in the murders of at least 48 people, and in attacking the village and persecuting its Bosniak residents.

Spasojevic failed to appear for a hearing in the rape case at the Bosnian state court in early March, and his defence lawyer Nenad Rubez said that he was told by the defendant’s relatives that he had absconded.

“My opinion is that he is in Serbia,” Rubez said.

Spasojevic then failed to appear for a hearing a week later in the other case against him.