Former fighter Milan Trisic, who was deported from the US, went on trial for detaining, assaulting and killing Bosniak civilians who were taken from their village and held in captivity in Bratunac in May 1992. 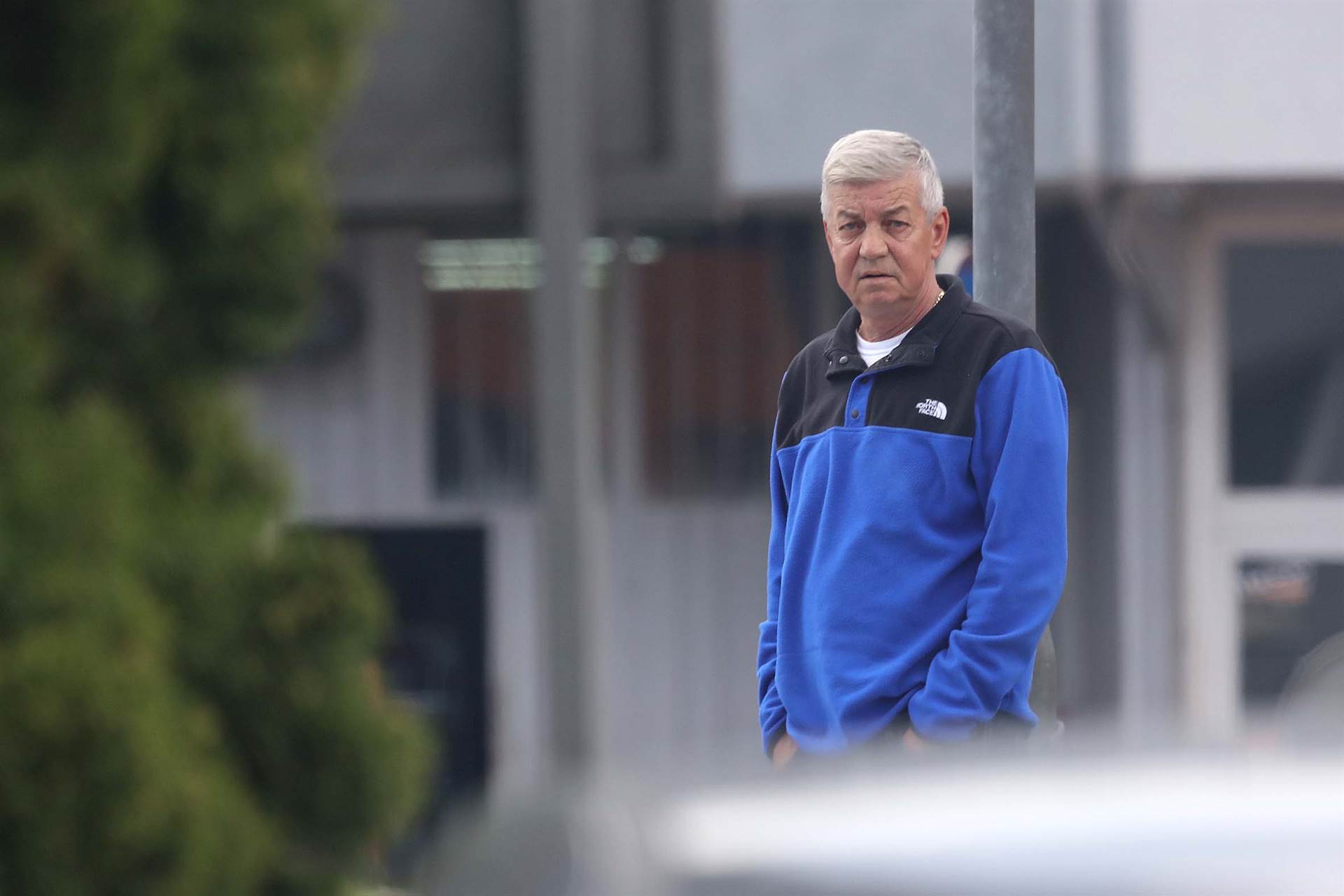 Former Territorial Defence fighter Milan Trisic went on trial at the Bosnian state court on Wednesday, accused of committing crimes against humanity in the village of Hranca and in the town of Bratunac in 1992.

He is accused of participating in the persecution of Bosniak civilians from the village and of involvement in murders, detentions, forcible disappearances and torture.

Trisic allegedly directed 50 women and children from Hranca to the village bus station, where around 250 village residents had already been brought, on May 3, 1992. After that they were taken to Bratstvo stadium and temporarily detained.

He then allegedly participated in questioning the remaining residents of Hranca on May 9 and pillaged houses, which were set on fire afterwards.

He allegedly acted as a guard when civilian men from the village were transported to the Vuk Karadzic school building in Bratunac, where they were detained and forced to sing Chetnik songs. The indictment alleges that he then hit them.

While taking civilians to be detained at the school on May 11, Trisic allegedly separated a man called Selmo Ibisevic from the others and hit him with a baton.

“Ibisevic fell down and passed away later on due to the injuries,” prosecutor Ahmed Mesic said.

The indictment further accuses Trisic of being responsible for the deaths of several other civilians who were held in the school gym.

He is charged with taking several men to the locker room and toilet, where he hit them with a steel table leg.

He allegedly crushed another man up against a wall with a car, which caused his death.

The indictment also claims that Trisic and other people forced the imam at the Bratunac mosque to drink beer and then assaulted him.

The prosecutor said the imam’s body was later found separately from his head.

Trisic was deported to Bosnia and Herzegovina from the US in October last year.

While in the US, he was prosecuted for giving false data about his participation in the Bosnian war.