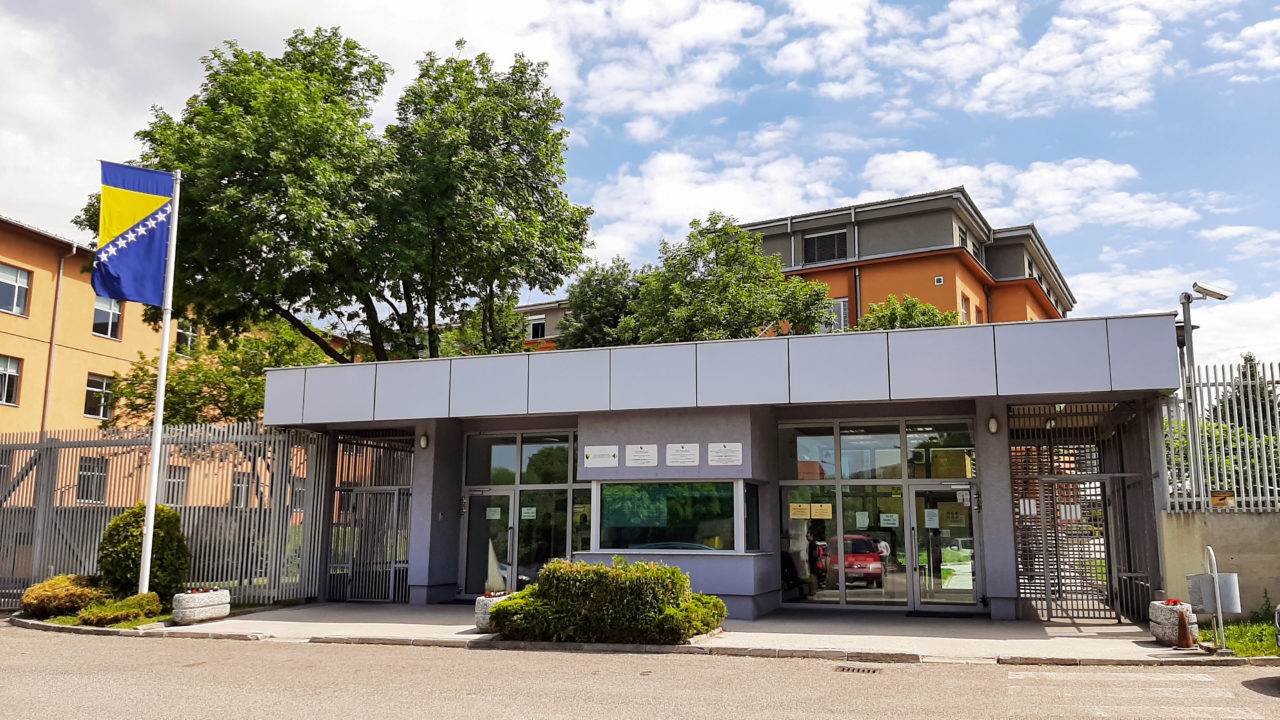 Former Bosnian Serb soldier Bozidar Perisic was sentenced to ten years in prison for killing two Bosniak men in a village near Rogatica during the war in 1992. 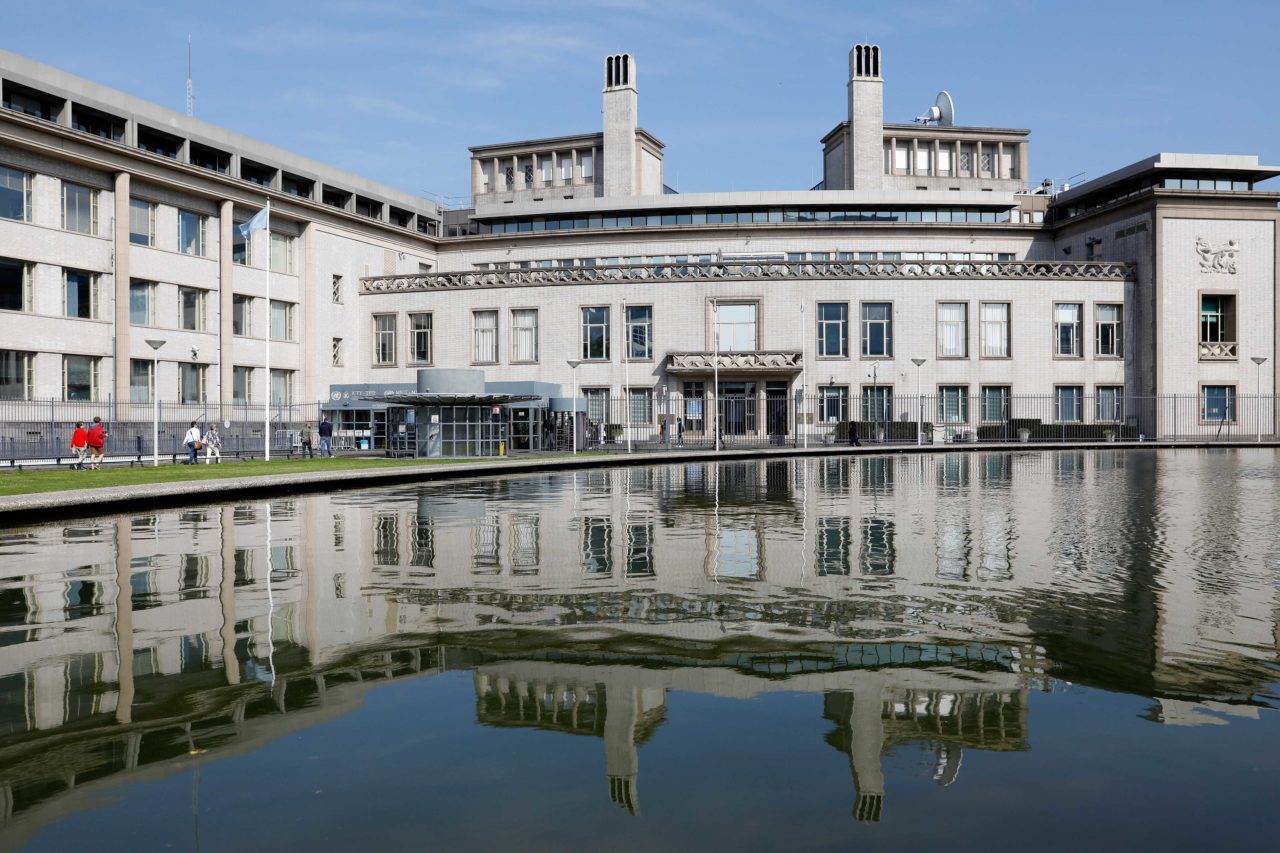 Ahead of the initial verdict in the last trial at the Yugoslav war crimes tribunal, BIRN looks back on the landmark judgments, controversies, successes and failures in the UN court’s mission to seek justice for the atrocities of the 1990s. 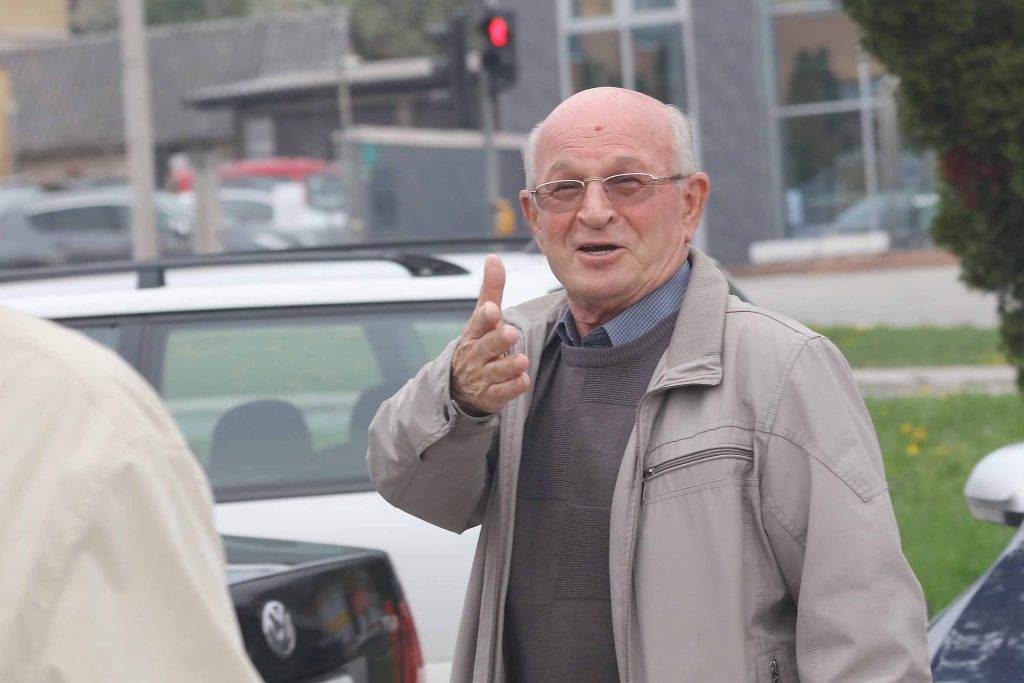 Enver Buza, wartime acting commander of the Bosnian Army’s Prozor Independent Battalion, was sentenced to eight years in prison for failing to discipline his subordinates for killing 27 Croat civilians in the village of Uzdol in 1993. 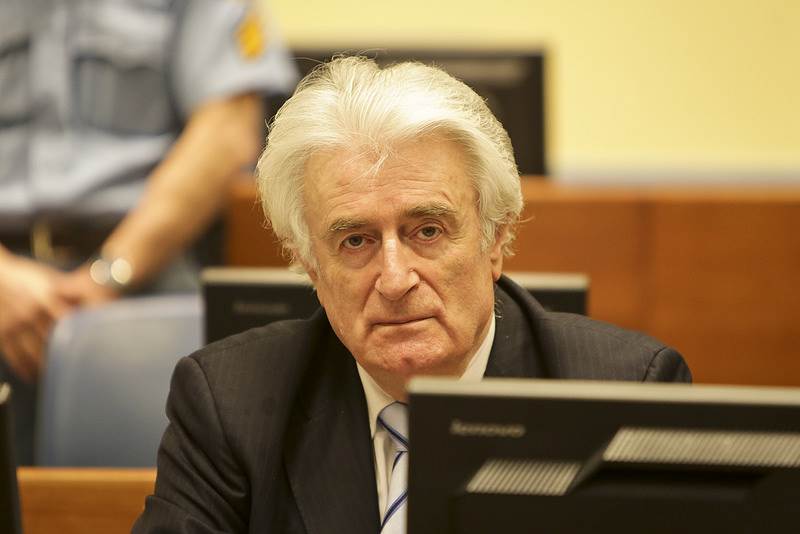 Former Bosnian Serb Radovan Karadzic’s objections to serving his sentence in a Britain prison, where he claims he could be attacked by Muslim extremists, have been rejected by the Hague war crimes court, his lawyer said.

The case against Jovica Stanisic and Franko Simatovic, former heads of Serbia's State Security Service who are charged with, among other things, the murders of six Srebrenica residents in Trnovo in July 1995, is the latest in which judges from the International Criminal Tribunal for the former Yugoslavia to determine the responsibility of the neighboring state for war crimes in Bosnia and Herzegovina and Croatia. 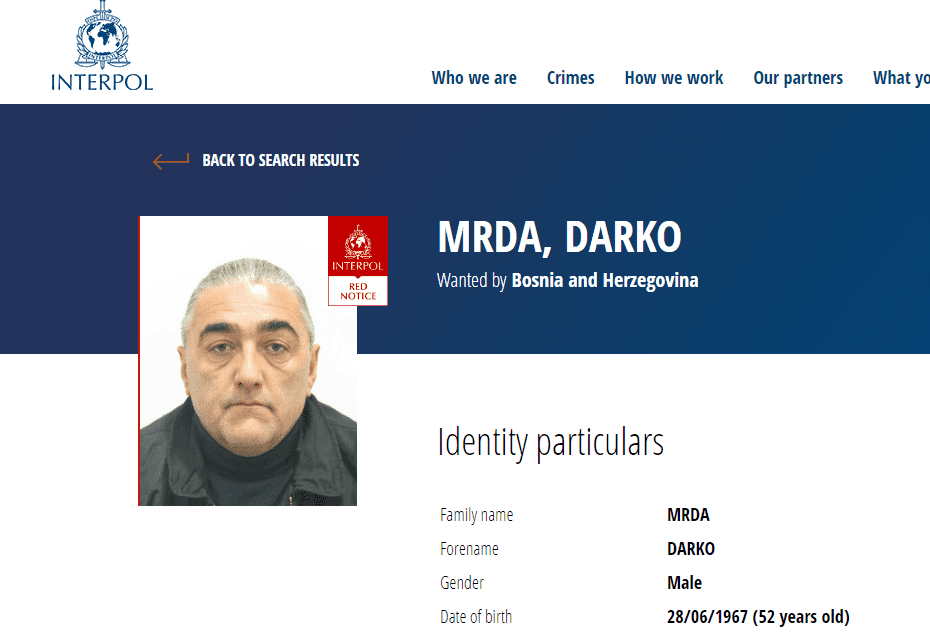 Bosnia’s Constitutional Court rejected an appeal from former policeman Darko Mrdja, who was sentenced to 20 years in prison for his involvement in murders and other crimes against Bosniaks in the Prijedor area in 1992. 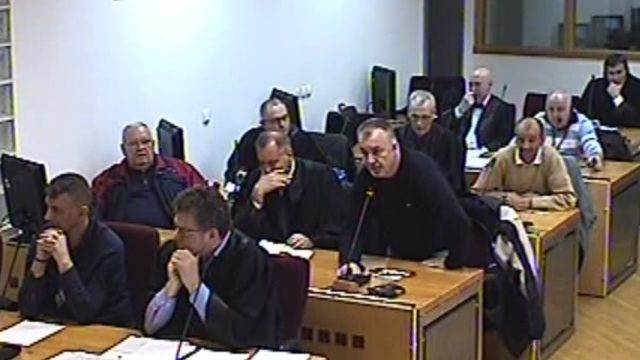 Bosnia’s Constitutional Court rejected former Bosnian Serb Army military policeman Dragan Marjanovic’s appeal against the verdict convicting him of participating in the murders of 28 Bosniaks on Mount Borje near Teslic in 1992. 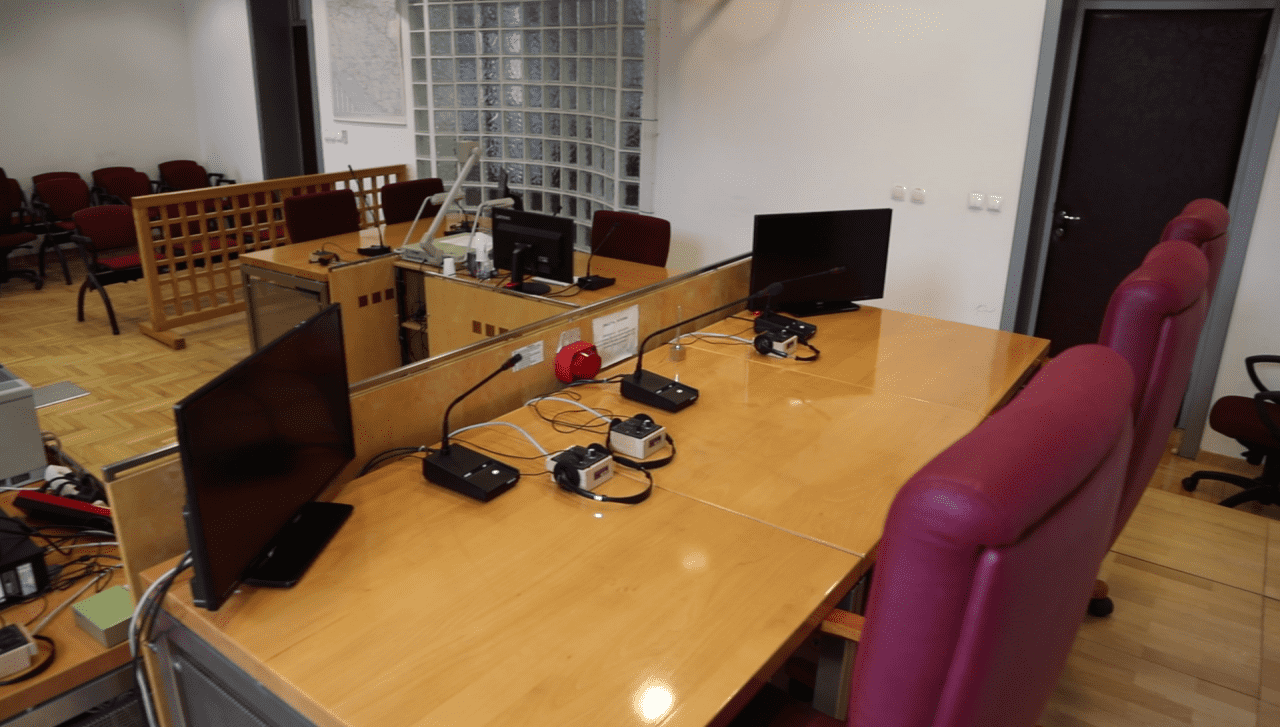 Mustafa Djelilovic, who was being retried for crimes against Serb and Croat civilian prisoners who were illegally held in detention camps in the Hadzici area of Bosnia during wartime, has died.

The coronavirus pandemic had a severe impact on the media sector in Bosnia and Herzegovina, with journalists losing their jobs and media houses suffering the cancellation of advertising contracts. But despite the virus and its consequences, some media outlets managed to publish stories that exposed serious malpractices this year, some of which resulted in indictments. Meanwhile the government offered financial support to selected media outlets, which experts claimed could compromise their journalistic standards.

Radoslav Brdjanin, wartime leader of the self-proclaimed, Serb-run Autonomous Region of Krajina in Bosnia and Herzegovina, has again asked for early release after his previous request was rejected because of the seriousness of his crimes.