The Supreme Court of Republika Srpska in a second-instance verdict confirmed the decision of the District Court in East Sarajevo, BIRN has learned.
CONTINUE READING Former Bosnian Serb Army soldier Andjelko Pusonja was cleared of killing a two-year-old child and injuring an adult civilian in the Han Pijesak area during the war in 1992.
CONTINUE READING

The district court of Eastern Sarajevo passed down a first instance verdict, acquitting Milenko Gojgolovic of charges that he raped and treated a Susica detention camp detainee in Vlasenica in an inhumane manner in the summer of 1992, it was confirmed to the Balkan Investigative Reporting Network Bosnia and Herzegovina, BIRN BiH.
CONTINUE READING 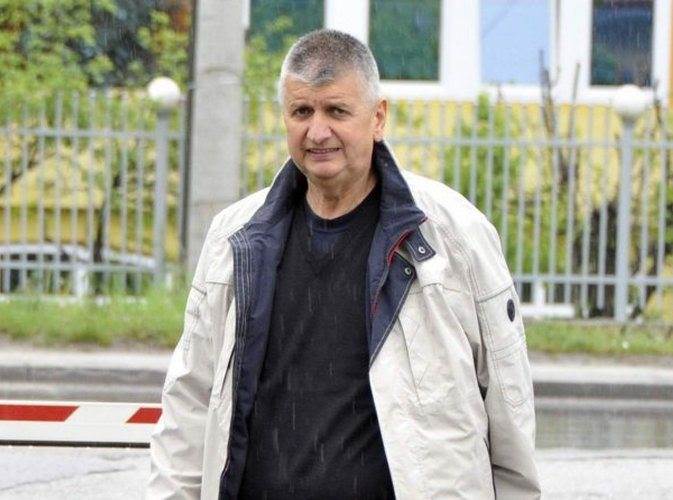