On the anniversary of the Srebrenica massacres, a few kilometres away from the annual commemoration, a nationalist group will screen a film praising Bosnian Serb forces and genocide convict Ratko Mladic for ‘liberating’ the enclave. 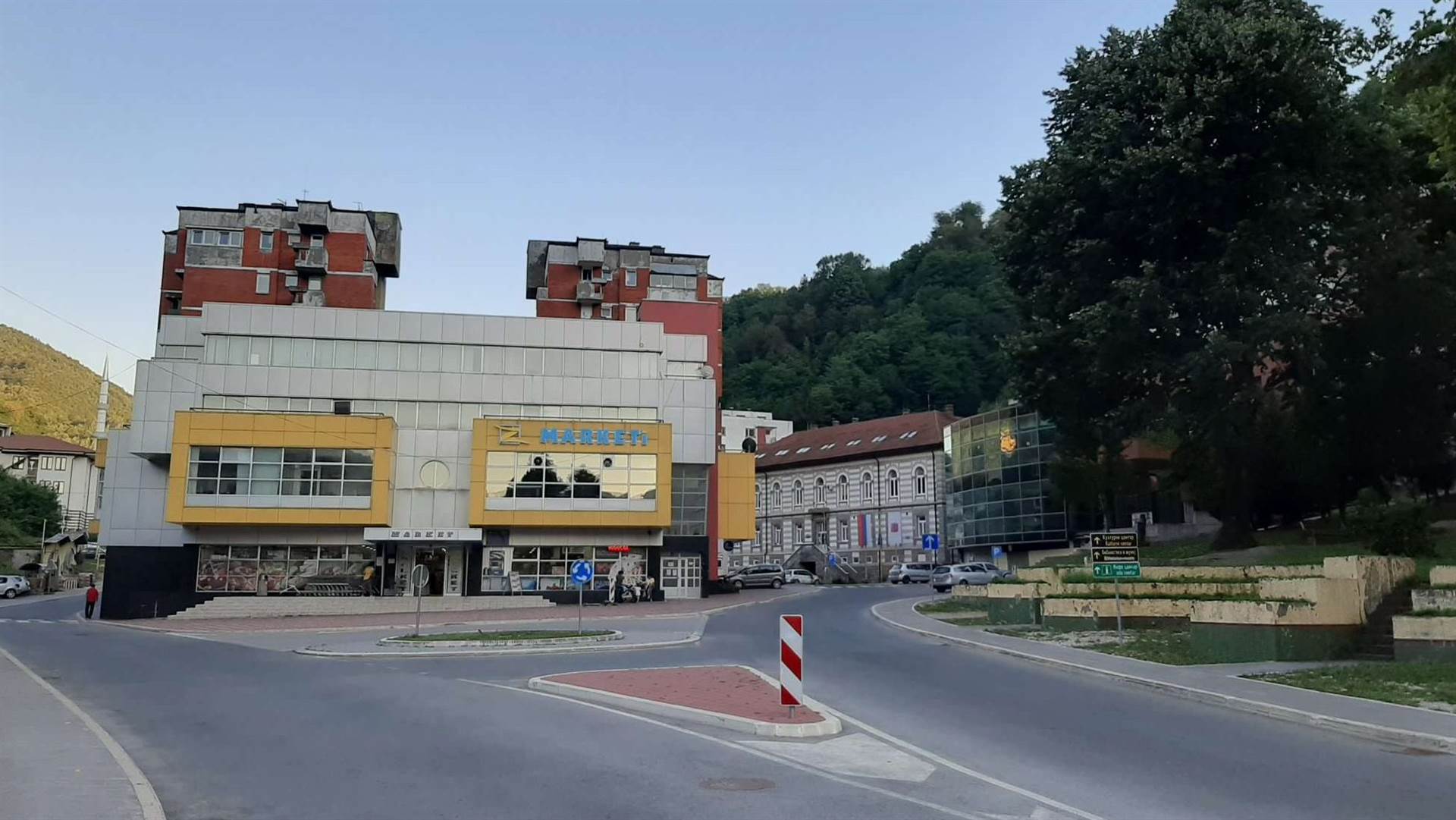 Nationalist organisation Eastern Alternative said it will screen a film about the “liberation of Srebrenica” by Bosnian Serb forces in July 1995, a documentary including a speech by war criminal Ratko Mladic, in Srebrenica on July 11, the same day as the 27th anniversary of the genocide of Bosniaks will be commemorated nearby.

Eastern Alternative said that Mladic “played a historical role in these events” – the takeover of the UN-protected enclave of Srebrenica by Bosnian Serb forces, which was followed by the mass killings of some 8,000 Bosniak man and boys.

The screening of the hour-long film will take place at the Holy Despot Stefan Lazarevic Serbian Cultural Centre at the local Orthodox parish house in Srebrenica. Just a few kilometres away at the Srebrenica Memorial Centre, the 27th anniversary of the massacres, which were classified as genocide by international courts, will be commemorated.

Vojin Pavlovic, the president of Eastern Alternative, told BIRN that the film will show the testimonies of soldiers and generals of the Bosnian Serb Army who took part in what he described as the liberation of Serb villages in the area in 1995.

Glorification of war criminals was banned under amendments to the criminal code imposed last year by Bosnia’s top international official, the High Representative. But Pavlovic said he believes there will be no glorification of the killings of Bosniaks or of Mladic, who was sentenced to life in prison by the UN court in The Hague last year for the Srebrenica genocide and other wartime crimes.

“No one glorifies the crime, but we are talking about the crime against Serbs committed by the Bosnian Army from the zone protected by the international community, where they killed Serbs,” says Pavlovic.

Munira Subasic, president of the Mothers of the Srebrenica and Zepa Enclaves Association, said that the screening of the film is another example of attempts to deny the genocide despite the evidence for what happened in 1995.

“There are mass graves, there are white tombstones in Potocari [where thousands of victims are buried], there is evidence, there are verdicts, there is everything,” said Subasic.

Pavlovic said that Eastern Alternative has been marking ‘Srebrenica Liberation Day’ for the last five years, and insisted that it is not against the law.

He said that the organisation had informed the Interior Ministry about the event, but the Zvornik Police Administration told BIRN that it has received no announcement.

The Metropolitanate of Dabro-Bosnia, which is responsible for church acvtivities in the municipality of Srebrenica, did not respond to BIRN’s inquiry about the screening of the film in the parish house.

The mayor of Srebrenica, Mladen Grujucic, did not respond to BIRN’s inquiry either.

Amendments to the Bosnian criminal code imposed by the High Representative in July 2021 ban the denial of genocide and other war crimes, the giving of recognitions, awards, commemorative medals or any other honour to a person convicted under the final verdict of genocide, a crime against humanity or a war crime.