Former Territorial Defence force fighter Agan Ramic was cleared of committing a crime against humanity by hitting a minor in the village of Brdjani in the Konjic area during the war in 1992. 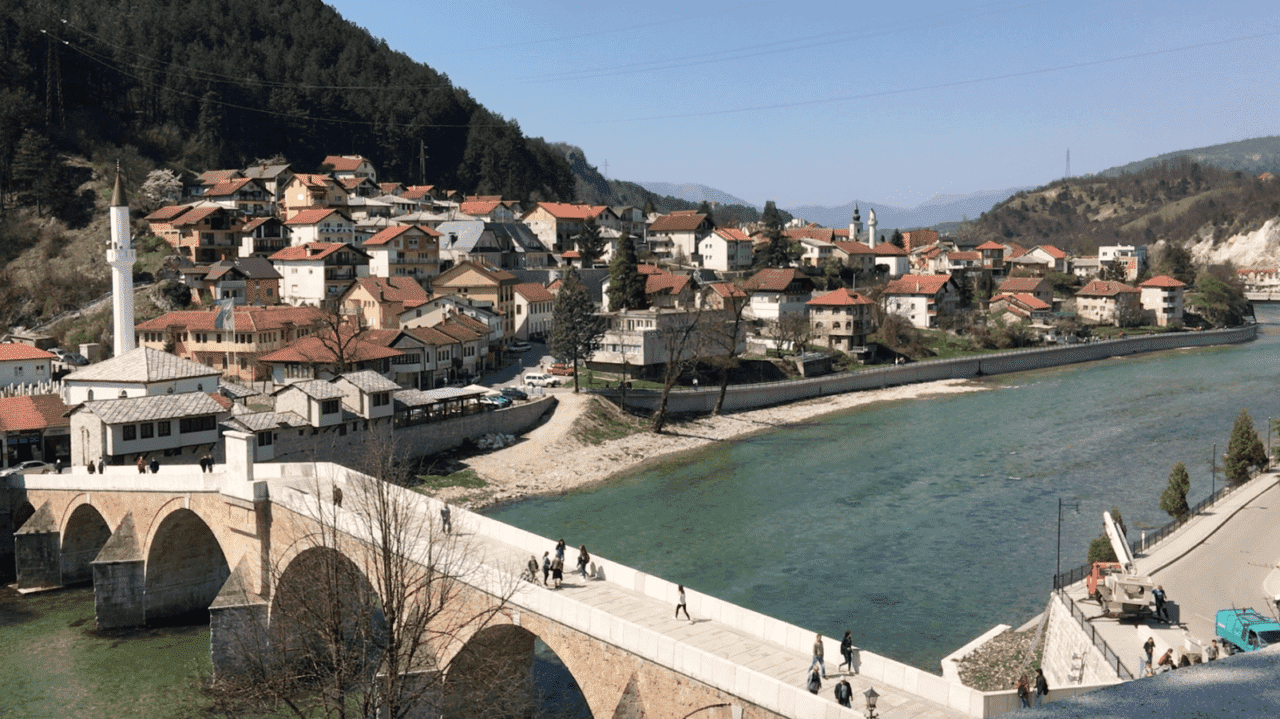 The Bosnian state court handed down a first-instance verdict on Tuesday acquitting Agan Ramic, ruling that the crime was incorrectly classified as a crime against humanity in the indictment.

Presiding judge Dalida Burzic said that the prosecution had not offered concrete evidence for this legal classification, and that the court had not found, on the basis of the evidence presented, that Ramic acted in the way portrayed in the indictment.

Burzic cited inconsistencies between the indictment and the victim’s evidence, adding that the victim did not even confirm where the incident took place.

“The injured party described it in a different way than the prosecution,” she said.

Ramic was indicted as a member of the municipal headquarters of the Territorial Defence force of the Bosnian Army in Konjic.

The indictment said that he went to the minor’s family’s house in the village of Brdjani, near Konjic, on an undetermined date in May 1992, wearing an army uniform, and asked the minor to catch a lamb for him.

The minor caught a lamb but Ramic was dissatisfied with it and started hitting him with a rifle butt. Other members of the Territorial Defence then joined in, the indictment claimed. Ramic was charged with having committed the crime as part of a widespread and systematic attack on the Serb population in the Konjic area.

But judge Burzic again pointed to inconsistencies between the indictment and the victim’s evidence.

However, Ramic’s case was separated from the others’ because he was unavailable to the Bosnian judiciary at the time.

Tuesday’s verdict can be appealed.

Bosnia Tries Ex-Fighters for Crimes Against Humanity in Konjic