The remains of four people, suspected to be a family that disappeared during the Bosnian war in 1992, were found near the village of Pribosijevici in the Rogatica municipality. 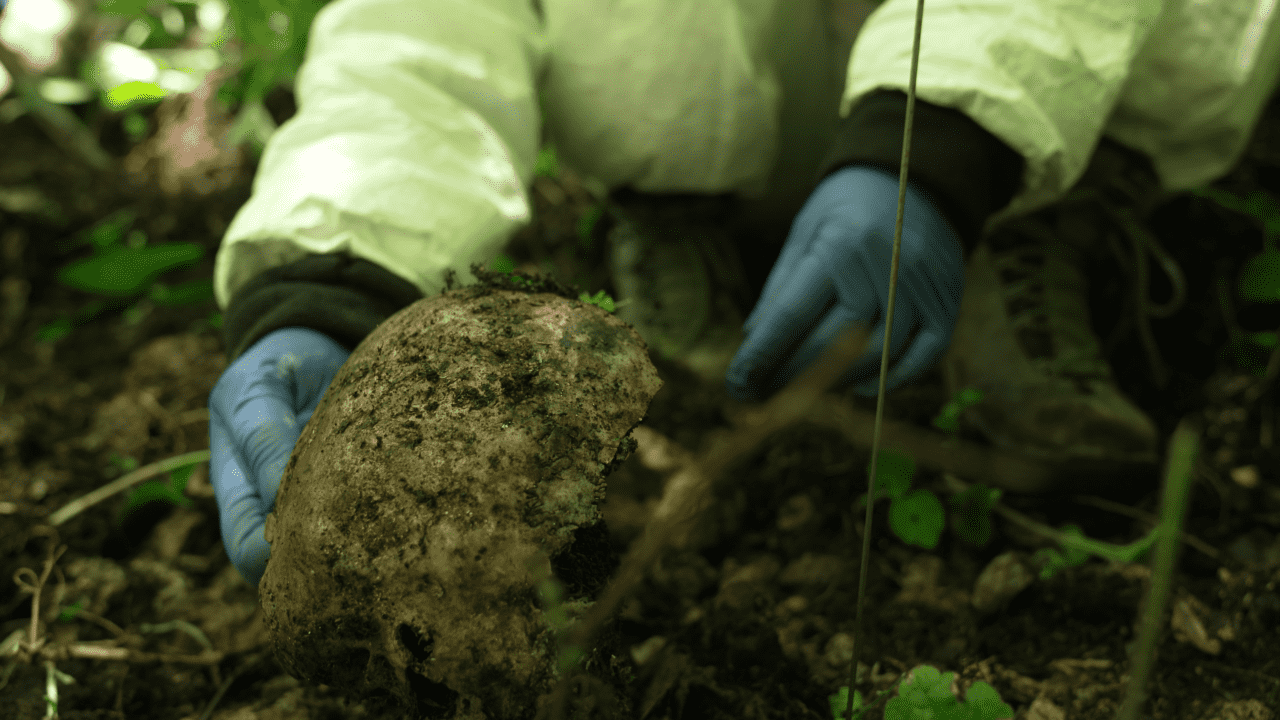 The Bosnian Missing Persons Institute said on Friday that an exhumation near the village of Pribosijevici in the Rogatica municipality in the east of the country has uncovered the remains of four people.

“Four victims, including one child, are being sought in the area, and it is assumed that the remains found today may have belonged to them,” Missing Persons Institute spokesperson Emza Fazlic told BIRN.

Some of the remains had been burned, Fazlic said.

The remains will be transferred to the Commemorative Centre in Tuzla, where DNA analysis will be carried out to determine their identities.

According to the Missing Persons Institute, some 7,600 people who disappeared during the 1992-95 war are still missing.

Around 25,500 missing persons have been found and identified so far – about 80 per cent of those who disappeared.