In a second-instance verdict, the Court of Bosnia and Herzegovina sentenced six defendants for crimes committed against Serb and Croat civilians in the Hadzici area to a total of 42 years in prison. 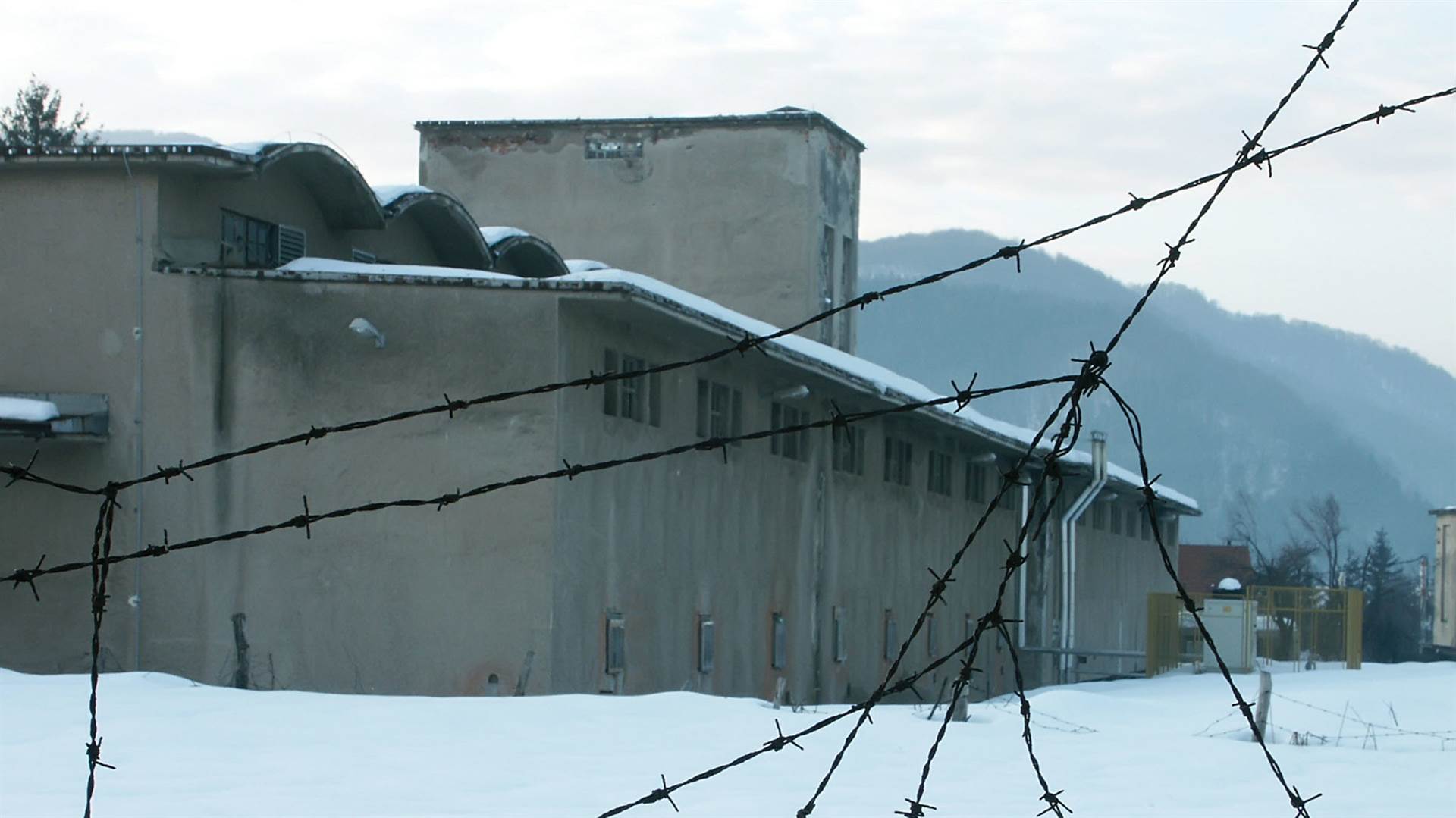 Former commander of the 9th Mountain Brigade of the Bosnian Army, Nezir Kazic, received 10 years, while Fadil Covic, former chief of the Public Safety Station in Hadzici, and Becir Hujic, former manager of the Silos detention camp in Tarcin until August 1994, got eight years in prison each.

Mirsad Sabic, de facto commander of the Police Station in Pazaric, was sentenced to six years, while Halid Covic, former manager of Silos as of August 1994, and Nermin Kalember, a former guard at that detention camp, received five years each.

The six defendants were sentenced for the inhumane treatment and the unlawful detention of Serb and Croat civilians in Silos, Krupa military barracks, in Zovik and at the 9 Maj school in Pazaric, as well as for denying the right to a trial and taking the civilians to other locations to perform forced labour.

The time they have spent in custody will be calculated towards their sentences. The injured parties have been advised to settle their property and legal claims through a civil suit.

The verdict states that around 500 Serb civilians and around 90 Croat civilians were held in Silos for different periods of time, while around 140 Serbs were detained in the premises of the school building in Pazaric.

Fadil and Halid Covic, Sabic, Hujic and Kazic were acquitted on some counts due to lack of evidence.

Explaining the verdict, Senadin Begtasevic, chairman of the Appeals Chamber of the Bosnian State Court, said it had been determined that the acts described in the indictment had violated the fundamental rights enjoyed by a protected group of population and criminal offences had undoubtedly been committed against civilians who were not participants in combats and posed no danger.

Although some Serbian members of reserve police forces, the Yugoslav National Army, JNA, and the Bosnian Serb Army, were also held in those facilities, it was determined that they all were civilians.

“This chamber has taken the stand that those persons stayed with civilians and their civilian status has been determined on the basis of decisions by the International Criminal Tribunal, as well as its stand on when an individual can be considered a civilian,” Judge Begtasevic said.

The defendants were acquitted of some counts, including, among others, allegations that detainees were beaten up in their presence and that some of them participated in the beatings.

Under a first-instance verdict passed down in 2018, the defendants received the same sentences, except for Halid Covic who got six years in prison.

At that time, former Krupa manager Serif Mesanovic was also sentenced to seven years, but his case was then separated due to his health condition. His verdict is due to be pronounced Friday, June 11. Also, the former president of the Crisis Committee of Hadzici Municipality, Mustafa Djelilovic, was sentenced to 10 years, but proceedings against him were discontinued after his death.

The Appeals Chamber upheld the prosecution’s appeal and a part of the defence’s appeal, quashing the first-instance verdict and ordering a retrial.

This verdict may not be appealed.