The Bosnian Constitutional Court rejected an appeal from ex-soldiers Momir and Petar Tasic against their convictions for forcible disappearances and rape in the Visegrad area in June 1992. 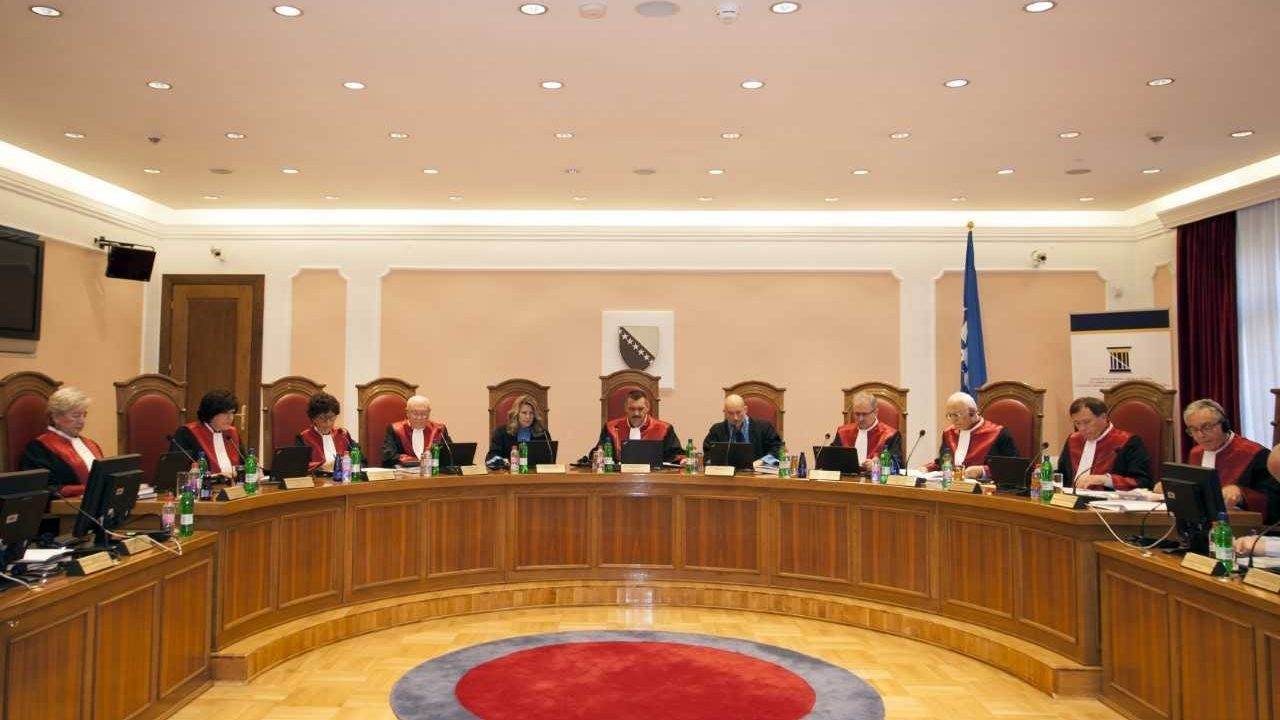 The Constitutional Court rejected Momir and Petar Tasic’s claim that they were not given a fair trial and upheld the verdict sentencing them to 14 years and five years in prison respectively for crimes against humanity.

The court’s ruling, issued on January 12, said that “the disputed verdicts were explained and clear, the way the facts were determined and evidence assessed did not give an impression of arbitrariness, and nothing pointed to the violation of the right to a fair trial as a whole; the decision was not based on unlawful evidence, nor were the appellants deprived of the right to a defence”.

The prosecution alleged that they arrested, tortured and abused the Bosniaks and then took them in the direction of the western Serbian town of Uzice, after which they disappeared.

Both men were members of the Visegrad Brigade of the Bosnian Serb Army.

A third defendant, Mirko Tasic, was acquitted of all charges at the original trial.