Borislav Pjano and Spomenko Novovic were charged with involvement in the illegal detentions and killings of Bosniak civilians in the Foca area of eastern Bosnia during the war in 1992. 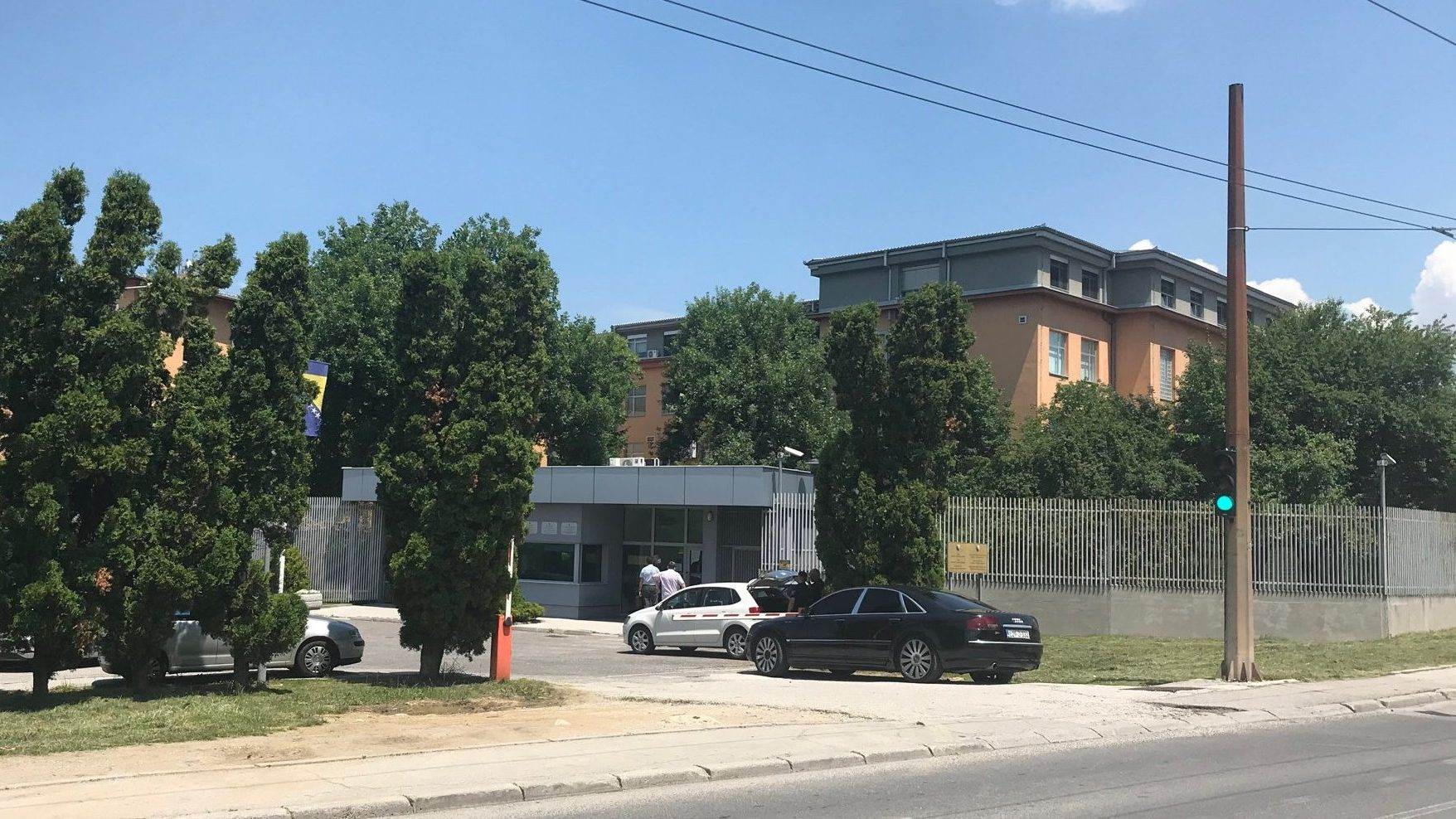 The Bosnian state prosecution on Wednesday charged Borislav Pjano and Spomenko Novovic with committing crimes against humanity as part of a widespread and systematic attack by Bosnian Serb troops, police and paramilitary units on Bosniak civilians in the Foca area in 1992.

“After that, he set the house with the bodies of the killed civilians inside on fire, and afterwards participated in the murder of an elderly civilian, and in the inhumane treatment of two elderly Bosniaks,” the statement said.

“The crimes were committed in Dragocava, Posajatovici and Sube, settlements in the municipality of Foca, in the summer of 1992,” it added.

Pjano is accused of taking part in the capture and illegal detention of a group of 17 Bosniaks in the summer of 1992 in Potpece, a village near Foca.

“After that, 11 people were taken out of the house, and the accused, Pjano, together with other people, personally and directly, using a firearm, participated in the murder of six Bosniaks who remained in the house, after which the perpetrators threw a bomb into the house and set it on fire together with the bodies of the killed civilians in it,” the prosecution said.

The 11 civilians who were taken from the house, along with two others, were transported by truck to the Foca area where they were detained and afterwards expelled to the Trnovo area, it added.

It is further alleged that in August 1992, Pjano threatened a Bosniak woman with a weapon and robbed her of a large amount of gold jewellery.

The prosecution also charged Pjano with the inhumane treatment of a captured Bosniak civilian.