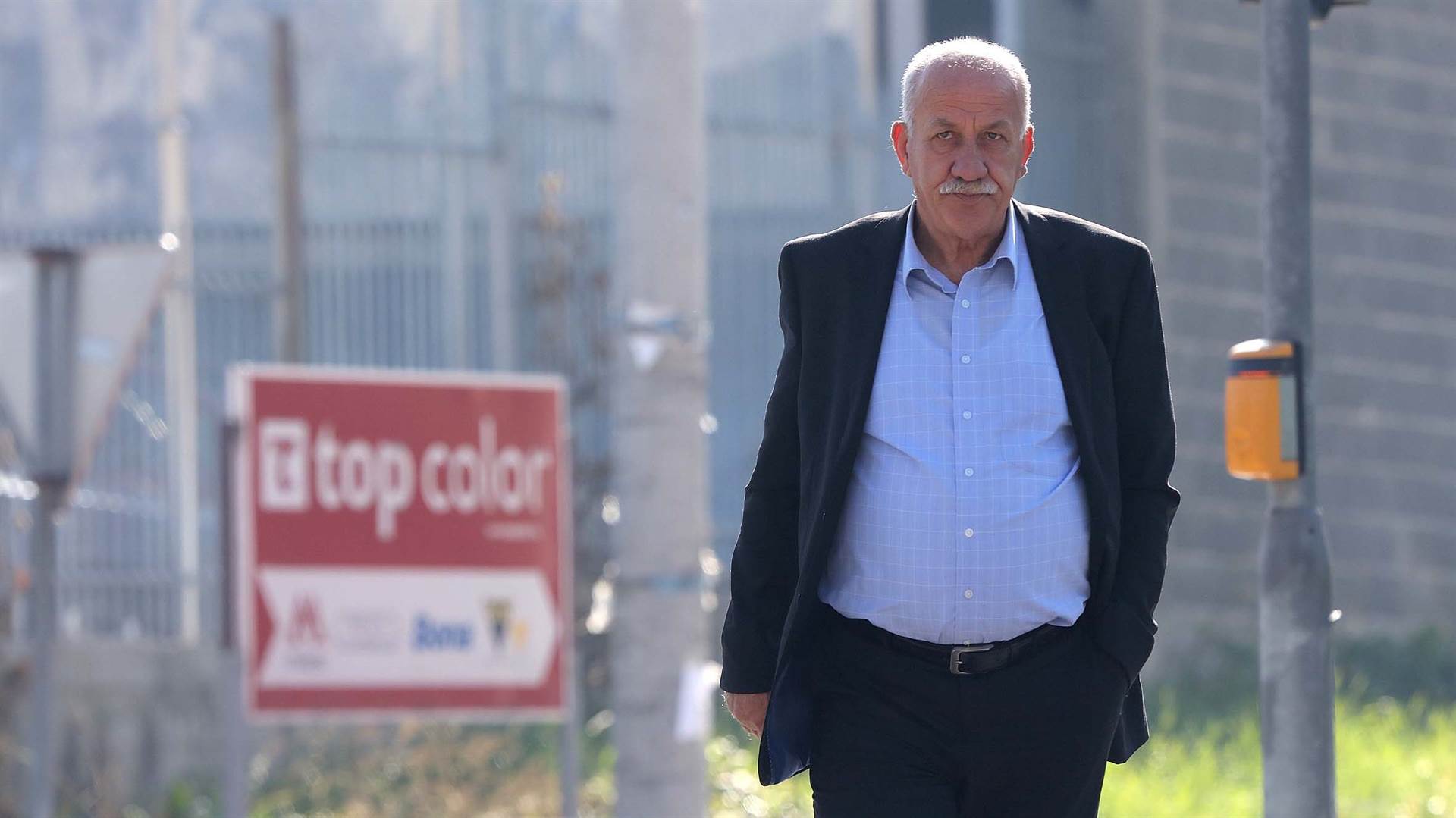 The Constitutional Court on Thursday dismissed Enes Curic’s appeal against his conviction and upheld his eight-year sentence.

Curic had argued in the appeal that the Bosnian state court’s verdicts in his case had violated his right to a fair trial and that the law had been arbitrarily applied.

The Constitutional Court ruled however that the regular court did not apply the law “to the appellant’s detriment”.

“The Constitutional Court has found that there was no violation of the right to a fair trial,” it said.

Curic was convicted in December 2018 of participating in the unlawful detentions and inhumane treatment of Croat civilian prisoners in Bijelo Polje, near Mostar, forcing them to do hard labour and using them as human shields. Three of the civilians were killed as a result.

Two other former Bosnian Army soldiers, Ibrahim Demirovic and Habib Copelj, were convicted in the same trial, while another two, Samir Kreso and Mehmed Kaminic, were acquitted.

The Constitutional Court’s decisions are final.