“You should be lynched.”

This was one of a series of online threats and insults received by a journalist from the Fokus website after she uncovered a corruption scandal during the pandemic.

According to the staff of Fokus, the threatening message was sent by someone who was originally from Bosnia and Herzegovina, but now lives abroad.

“We published that story, and a photograph of our journalist who was behind that story was published, accompanied by various offensive words, in certain groups on social networks which were mainly established abroad,” Dundic told BIRN Bosnia and Herzegovina.

He said that Fokus has informed the State Investigation and Protection Agency, SIPA, about the messages and that an investigation is underway.

Dundic added that he finds it absurd that expatriates living in democratic societies are responsible for committing offences in Bosnia that are prohibited in the Western European countries in which they live.

Several websites and online groups that originated in the diaspora, which do not have mastheads listing their editorial staff or provide information about their ownership, often produce fake news with explicit nationalistic content targeted at a Bosnian readership. The phenomenon has been seen to intensify during election campaigns. According to people who spoke to BIRN Bosnia and Herzegovina, the content they produce is used to fuel ethnic hatred, hate speech, threats and, in some cases, calls for violence.

The Federal Police Administration told BIRN Bosnia and Herzegovina that it has received several reports of threats to people’s security that were made through social networks or posted in comments by users of various websites whose uses have been identified as Bosnian citizens living abroad.

The Ministry of Internal Affairs of Republika Srpska has registered 21 threats to citizens and 11 threats to officials sent via the internet, while on several occasions SIPA has acted, on the orders of the Bosnian state prosecution, on reports of threats from abroad via telephone, social networks, websites, news and comments on the internet.

Borka Rudic, the general secretary of the BH Journalists Association, said that over the past several years, seven or eight cases have been reported to the Media Help Line involving threats came from or were associated with media outlets registered in the United States, Canada, Germany and France.

“Some of them even come from within our region, which shows that media established in the diaspora with profiles on social networks are misusing freedom of expression to launch witch hunts or actually send threats to journalists in Bosnia and jeopardise their security,” Rudic said.

“Those are the two elements which are most dominant and, of course, there is also a series of other aspects. However, references to the war, to the things that happened here, are the sort of basis or the largest part of the issues to which fake news stories relate, and there are insults too,” he says.

The websites that were monitored by BIRN Bosnia and Herzegovina’s journalists, which are registered abroad and publish their content in local languages, seldom have a masthead, detailed information about the publisher, editors and journalists or the address of their office.

Sociologist Esad Bajtal sees the absence of a masthead as an attempt to hide the websites’ identity and as a sign that “those who are unwilling to identify themselves in public have some [specific] intention”.

“The mission of those websites, those people, those narratives, those discourses, is exactly that – to maintain a climate of tension, maintain the state of instability in this country, to wait for a historical moment when they will be able to disrupt it in some way and finally realise their war goals from the 1990s,” Bajtal said. 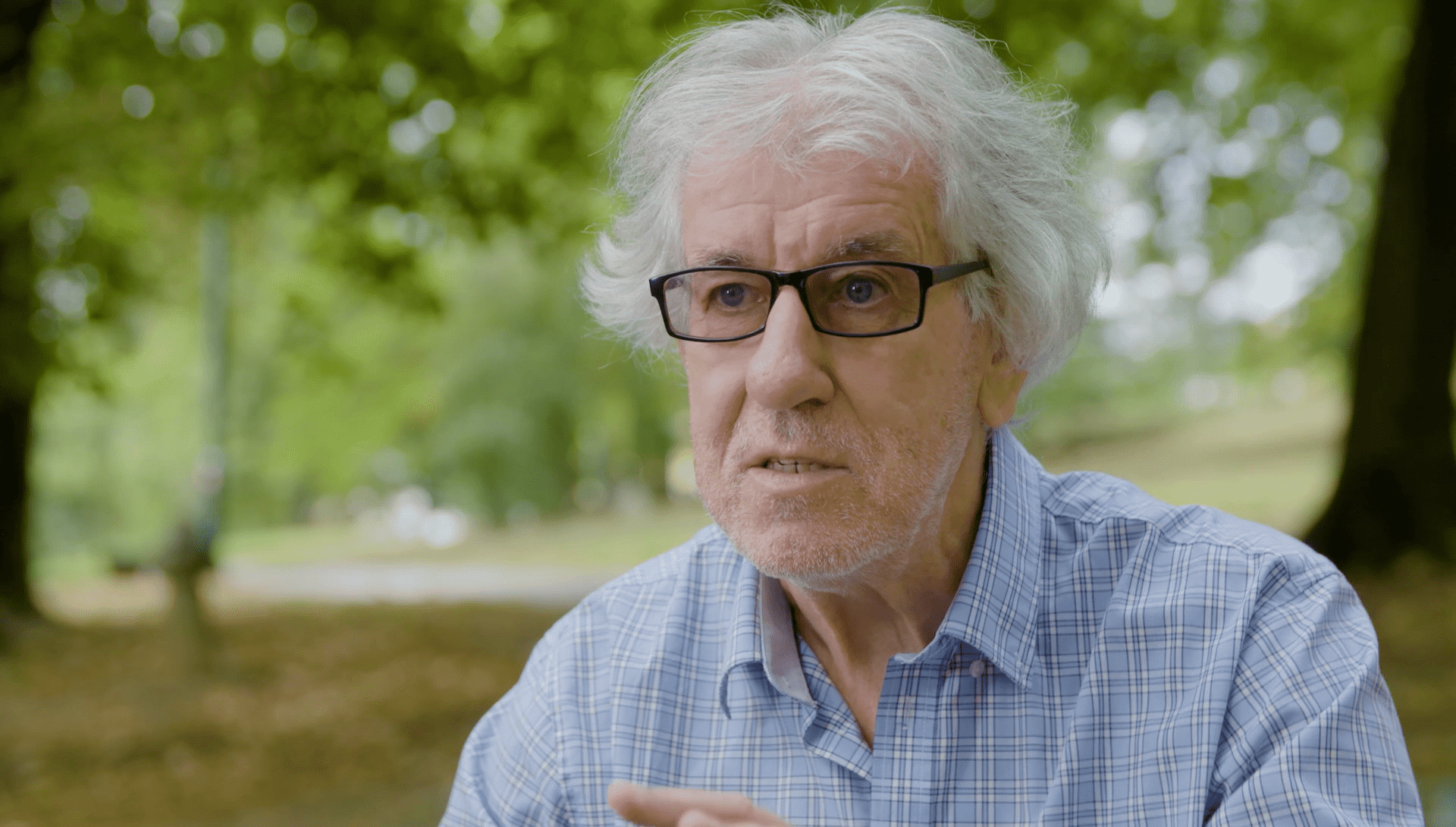 The amount of such websites in the diaspora and Bosnia itself is worrying, warned Sead Turcalo, the dean of the Faculty of Political Sciences in Sarajevo. One of the faculty’s professors was recently targeted by a website whose publisher could not be identified. The main section of the website is entitled ‘Diaspora’. Websites “without editors and offices enable targeting”, Turcalo said.

“You have the possibility to distribute everything you post on your website through numerous Facebook pages or groups that like such narratives, so you quickly reach out to several thousand readers and then it becomes an instrument of influence,” Turcalo explained.

He added that influential media also allow people to make comments underneath their articles without administering the comments properly or suppressing hate speech and xenophobic comments, most of which come from the diaspora.

“This somehow shows us that a sort of nationalistic narrative is very much present in the diaspora,” he said.

Parties use expats to cause tensions

Official data suggests that two million people, including second- and third- generation Bosnians, live in the diaspora. Some of them have regularly been used by nationalist political parties as a tool for creating tensions back home. Websites from the diaspora contribute to this mainly before elections, as parties seek political advantage at the polls.

Vehid Sehic, president of the strategic board of the Pod Lupom Coalition, which monitors elections in Bosnia and Herzegovina, explained that political parties maintain contacts with the diaspora through clubs and religious communities, and that their role becomes clear in a pre-election period.

“Our clubs and associations abroad are being used. Unfortunately, they are 99 per cent mono-ethnic. Representatives of religious communities are also used, they are invited to certain places, where it is suggested to them that they have to register and vote by mail,” Sehic said.

Rado Savic, the mayor of Lopare and deputy president of the Serb Democratic Party, SDS, attended gatherings in countries with large numbers of expatriates before it became difficult due to the coronavirus pandemic. He said he wanted to establish cooperative links which were not exclusively related to elections.

“We have all noticed that politicians became more mobile during pre-election campaigns when it comes to people in the diaspora,” Savic said, although he added that the SDS has not received financial support from Bosnians abroad.

Expatriates from Bosnia and Herzegovina send hundreds of millions of Bosnia marks to their homeland in various ways every year. Srdjan Mazalica, a member of the main board of the Alliance of Independent Social Democrats, SNSD, pointed out that there is a mutual bond with the diaspora.

“In any case, it is in our interest that those people don’t forget who they are, where they come from and that they always want to come back,” Mazalica said.

However, the money sent by the diaspora to Bosnia has ended up supporting extremist narratives and, in some cases, even violent extremism.

Around 90 per cent of terrorism-related offences in the country originated in the diaspora, claimed the former chief of the Counter-Terrorism Section of the Federal Police Administration, Anes Cengic.

Cengic explained that this was usually only ideological support, but that there was also “financial support to individuals… mostly Salafis”.

The link between the diaspora and violent extremism, has not been sufficiently investigated, Turcalo argued.

Experts who spoke to BIRN insisted that the fight against the negative repercussions of extremist narratives coming from outside the country is very important for normalising relations in society. This can be achieved through education, media and information literacy, as well as through clear laws and sanctioning offenders, they suggested.

Fokus editor Dinko Dundic sees the solution in systematic regulation and appropriate penalties for people who send threats and messages of hate.

“I think that this is the only way to get rid of hate speech and all types of negative comments on social networks and websites,” Dundic said.