The trial has opened in Sarajevo of Milomir Savcic, former commander of the 65th Protective Motorized Regiment with the Main Headquarters of the Bosnian Serb Army, VRS, charged with assisting the 1995 genocide in Srebrenica. 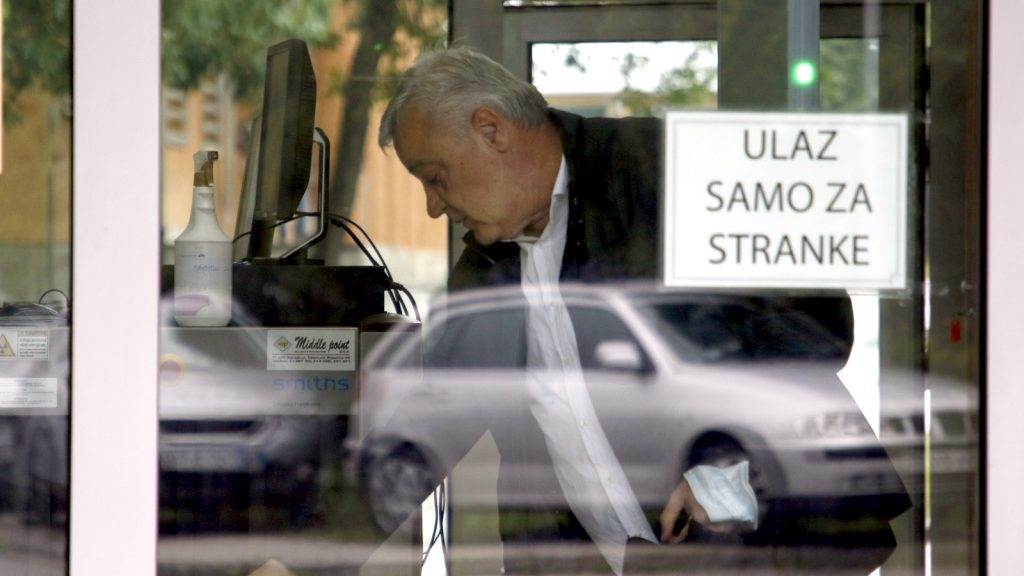 The trial started in Sarajevo on Monday of Milomir Savcic, former commander of the 65thProtective Motorized Regiment with the Main Headquarters of the Bosnian Serb Army, VRS, charged with having assisted the genocide in Srebrenica in July 1995. It began with reading of the indictment and the presentation of the State Prosecution’s introductory statement.

The indictment, read by prosecutor Predrag Tomic, charged Savcic with having planned, commanded and supervised the activities undertaken by members of the VRS 65th Protective Motorized Regiment and the Military Police Battalion, which was part of it, during the capture and detention of several hundred Bosniak men at several locations in the Nova Kasaba area, and their unlawful detention, abuse and murder.

Among other things, the indictment alleges that, having surrendered and been captured between July 11 and 14, 1995, more than ten of them were killed and about 20 were detained in the premises of the Military Police Command where they were subjected to mistreatment and in some cases beatings. After that, they were taken in groups to a football stadium in Nova Kasaba.

Savcic said he understood the indictment but added it was “completely fabricated”. In Fabruary he pleaded not guilty.

His defence lawyer, Miodrag Stojanovic, said he would present his introductory statement once the Prosecution had completed its evidence presentation.

The date for the trial to continue, when the first witnesses will be examined, will be set at a later stage.

Trial of Milomir Savcic for Srebrenica Genocide Starts on March 23