Questioning the number of victims of the 1995 massacres, complaining of an international anti-Serb conspiracy and glorifying Bosnian Serb wartime leaders are just some of the tactics used by Srebrenica genocide deniers, says a new report.

“Rather than abating with time, denial of genocide has only grown more insidious in recent years,” says the introduction to a new report by the Srebrenica Memorial Centre, which was published last week.

The report analyses efforts by some official bodies and individuals in Bosnia and Herzegovina and Serbia to cover up the Srebrenica genocide, and offers a detailed analysis of nationalistic narratives that deny genocide was committed and dispute the number of victims killed by Bosnian Serb forces in the massacres of Bosniaks in July 1995.

The report’s author, Monica Hanson-Green, told BIRN that one of its most important conclusions was that genocide denial has real and dangerous consequences.

If the denial of facts and manipulation of history to justify violence against a certain group in society is permitted, the stage is set for repeated victimisation, Hanson-Green argued.

Genocide researcher Hikmet Karcic, who participated in the preparation of the report, told BIRN that two recent incidents showed that the denial of the Srebrenica genocide and of historical facts about the Bosnian war have moved into the academic-literary sphere at the international level.

Karcic cited the awarding of the 2019 Nobel Prize for Literature to Austrian author Peter Handke, an apologist for Serbian leader Slobodan Milosevic, and a recent book by American scholar Jessica Stern about Radovan Karadzic entitled ‘My War Criminal’, which critics have alleged is too accepting of the arguments made by the wartime Bosnian Serb political leader.

“What has been going on lately is that denial has been entering all layers of society in Serbia and [Bosnia’s Serb-dominated entity] Republika Srpska and becoming highly acceptable in certain right-oriented academic circles in the West,” Karcic explained. 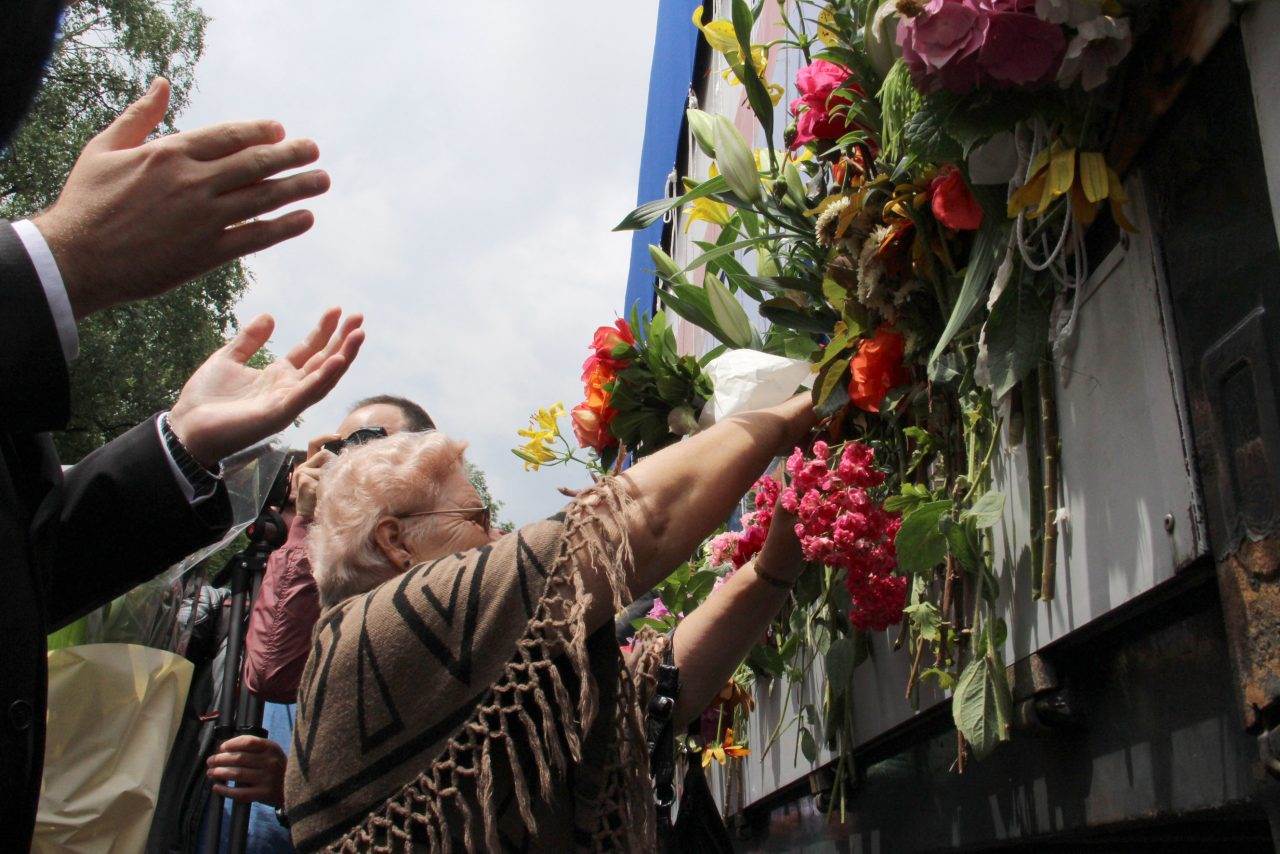 In July 1995, more than 7,000 Bosniak men and boys from Srebrenica were killed in a series of massacres, while over 40,000 women, children and elderly people were expelled, according to court verdicts.

So far, UN-backed tribunal in The Hague and the Bosnian state court have sentenced 40 people to about 700 years in prison, plus four life sentences, for Srebrenica-related crimes including genocide.

The International Court of Justice has also determined that the Srebrenica massacres constituted genocide. But political leaders in Republika Srpska and in Serbia have consistently refused to accept this definition.

According to the Srebrenica Memorial Centre’s report, the tactics and talking points most frequently used by genocide deniers are disputing the Srebrenica death toll, using historical-revisionist narratives to glorify war criminals and bolster Serb nationalism, and citing theories of an anti-Serb conspiracy in an attempt to undermine trust in the legitimacy of international courts.

“The most common approach relies on fabricated theories of international conspiracy and anti-Serb bias within these legal institutions and the international community at large. Deniers repudiate the international legal consensus by exploiting perceived ambiguities in the UN Genocide Convention in an effort to discredit findings of genocidal intent and central direction in the Srebrenica operation,” the report says.

Attempts to minimise the death toll are made despite forensic evidence and the consensus of courts in Bosnia and The Hague – and despite the fact that the graves of more than 6,600 victims of the genocide can be seen at the Srebrenica Memorial Cemetery.

Deniers also refute the identity of the known victims and the circumstances of their deaths, the report explains.

“Republika Srpska leaders like Milorad Dodik frequently cite arbitrary figures as low as 2,000 victims and deploy numerous conspiracy theories to explain the discrepancy between their calculations and the international consensus,” it says.

An investigative commission set up by Republika Srpska, at Dodik’s initiative, to probe “the sufferings of all peoples in the Srebrenica region in the period from 1992 to 1995” is another attempt at genocide denial, according to the report. The commission is expected to publish its report this year.

Another key incident cited is the election of a genocide denier, Mladen Grujicic, as the first Serb mayor of post-war Srebrenica, which has “emboldened nationalist Serb elements engaged in genocide denial in the community”, the report claims.

Grujicic has repeatedly questioned the number of victims of the Srebrenica genocide, alleging that many of the graves in the Memorial Cemetery in Potocari are fake, according to the report.

Karcic said that ahead of the 25th anniversary of the genocide in July this year, denial has become normalised.

Hanson-Green also argued that genocide denial is more widespread and socially acceptable in Serbia and Republika Srpska than ever.

“Those engaging in denial do so publicly without any shame or fear that there might be social repercussions,” she said.

Karcic argued that a genocide denial law should be adopted in Bosnia and Herzegovina, and that people should be better educated about the crimes that were committed during the war.

The report urges politicians and civil society groups in Bosnia and Herzegovina to “use their public influence to champion the truth about Srebrenica and to condemn genocide denial at every opportunity”.

“Politicians, academics, journalists, NGOs and religious authorities must overshadow the lies and misinformation peddled by revisionists,” it says.

Hanson-Green accepted that genocide denial has always existed, but said that it can and must be combatted.

“We cannot eradicate genocide deniers; what we can do is expose them, discredit them and steep them in so much ridicule and dishonour that their triumphalism turns to shame and they burrow under ground,” she said.