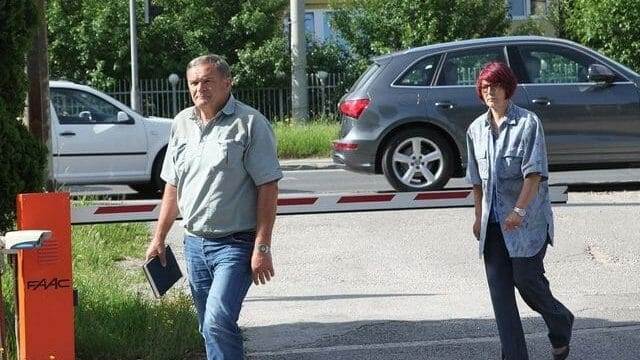 Mile Vujevic, Vukasin Draskovic, Gojko Stevanovic and Ljiljan Mitrovic were convicted of committing a crime against humanity for their involvement in killing 67 fleeing Bosniak civilians in Lokanj, near Zvornik, in 1992.
CONTINUE READING 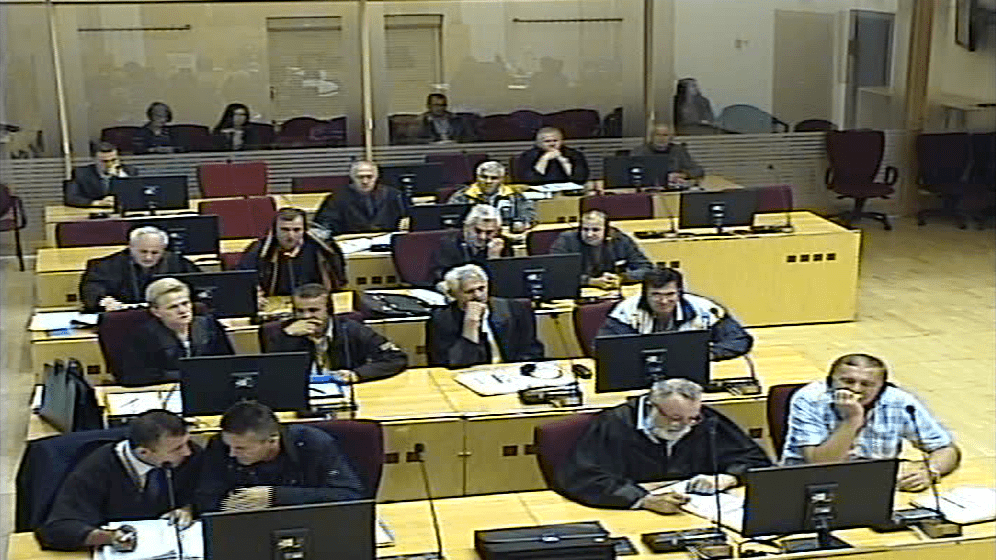 The defence lawyer for Vukasin Draskovic said he was not guilty of involvement in Bosnian Serb forces’ attack on a column of fleeing Bosniaks, which led to the killings of at least 67 civilians in July 1992.
CONTINUE READING 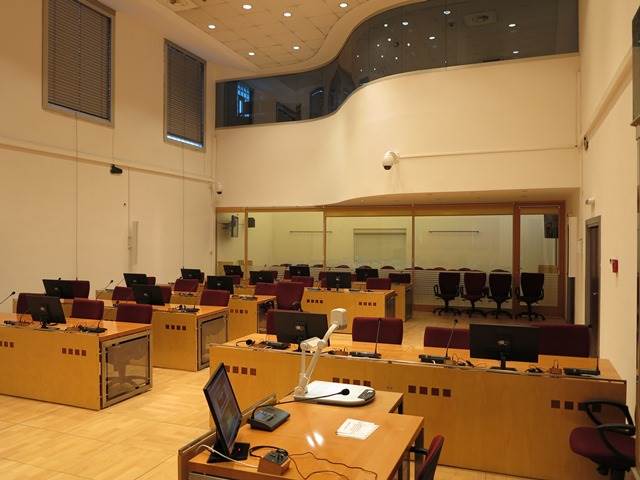 At the trial of eight Serb ex-soldiers and police officers for an attack on Bosniak civilians in Lokanj near Zvornik in 1992, a prosecution witness said a police colleague told him local residents killed the victims.   Prosecution witness Raco Jovanovic, a former policeman with the Interventions Unit of the Public Security Station in Ugljevik, […]
CONTINUE READING 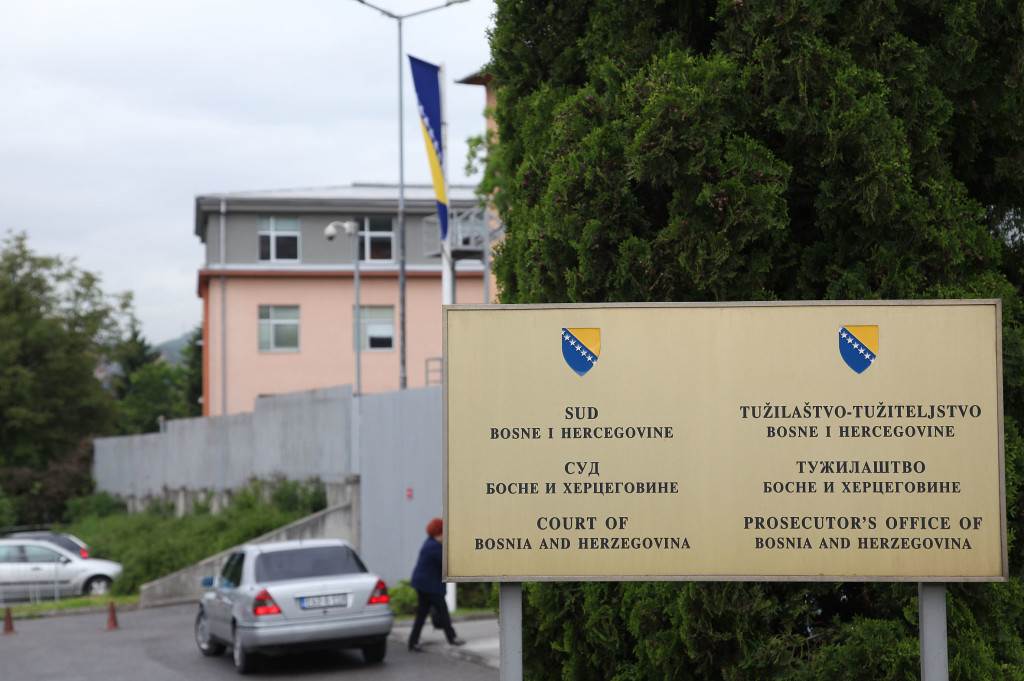 A prosecution witness at the trial of Jovan Tintor for crimes against humanity in Vogosca said the defendant threatened to kill all the Bosniaks in the area in May 1992. Prosecution witness Bilal Hasanovic, the former president of the Vogosca Municipal Assembly, told the state court in Sarajevo on Monday that in May 1992, Tintor, who was the head of the Serb Crisis Committee in the area at the time, threatened to “kill all your people in Vogosca”.
CONTINUE READING
Former fighters Stojan and Zoran Kenjalo and Dragan Balaban agreed a plea bargain and admitted they were guilty of crimes against humanity in the Bosanski Novi area.
CONTINUE READING
Testifying at the trial of nine former Bosnian Serb fighters charged with war crimes in the Zvornik area, a state prosecution witness described locations where Bosniaks from Teocak were killed after being captured in the village of Gornji Lokanj.
CONTINUE READING 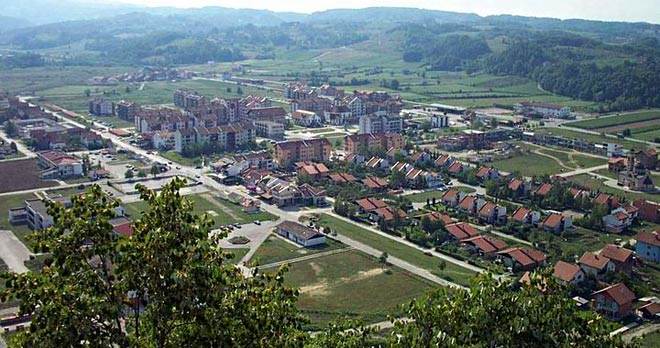