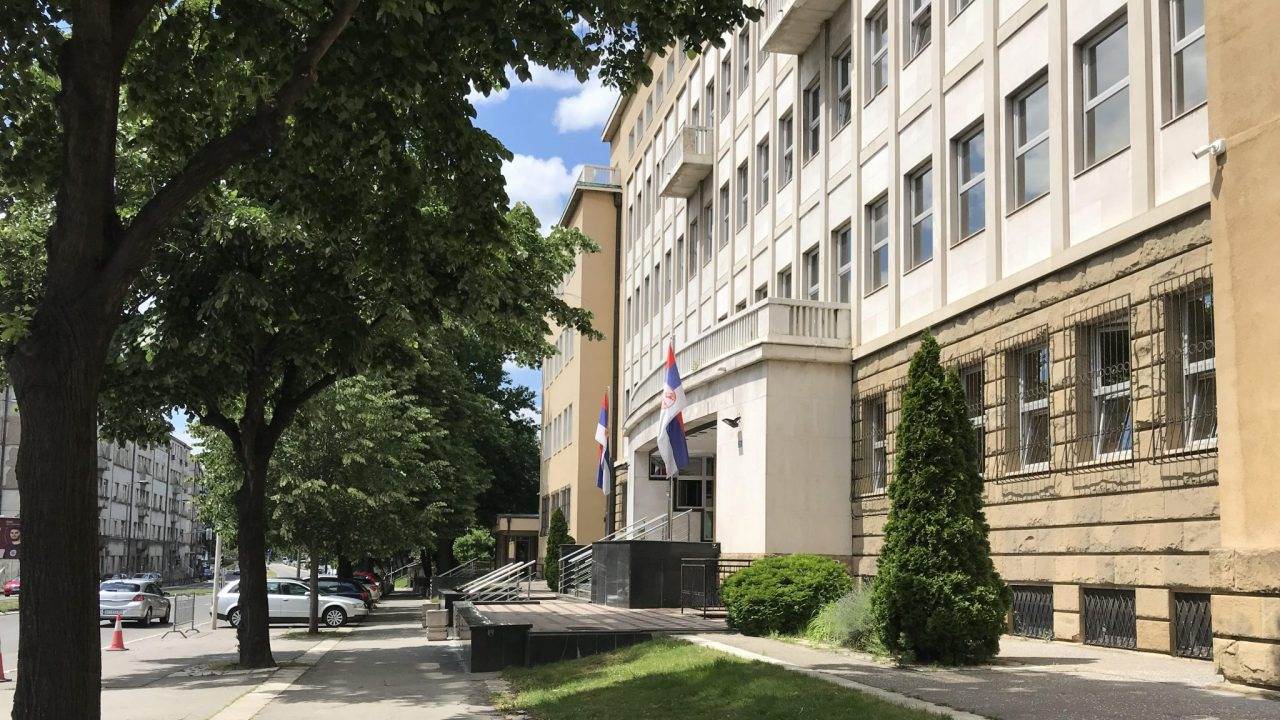 The wartime commander of the Bosnian Serb Army’s Sana Brigade, Branko Basara, is accused of attacking, forcibly relocating and murdering civilians in the Sanski Most area of Bosnia and Herzegovina in 1992. 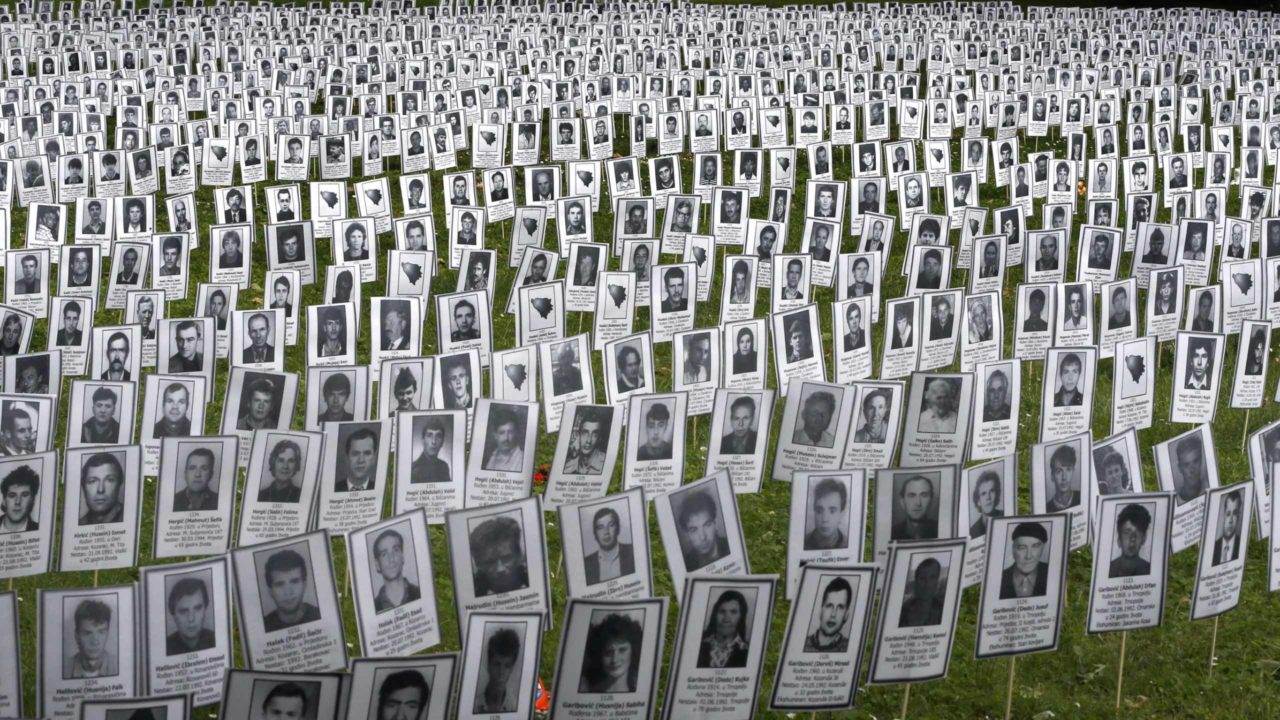 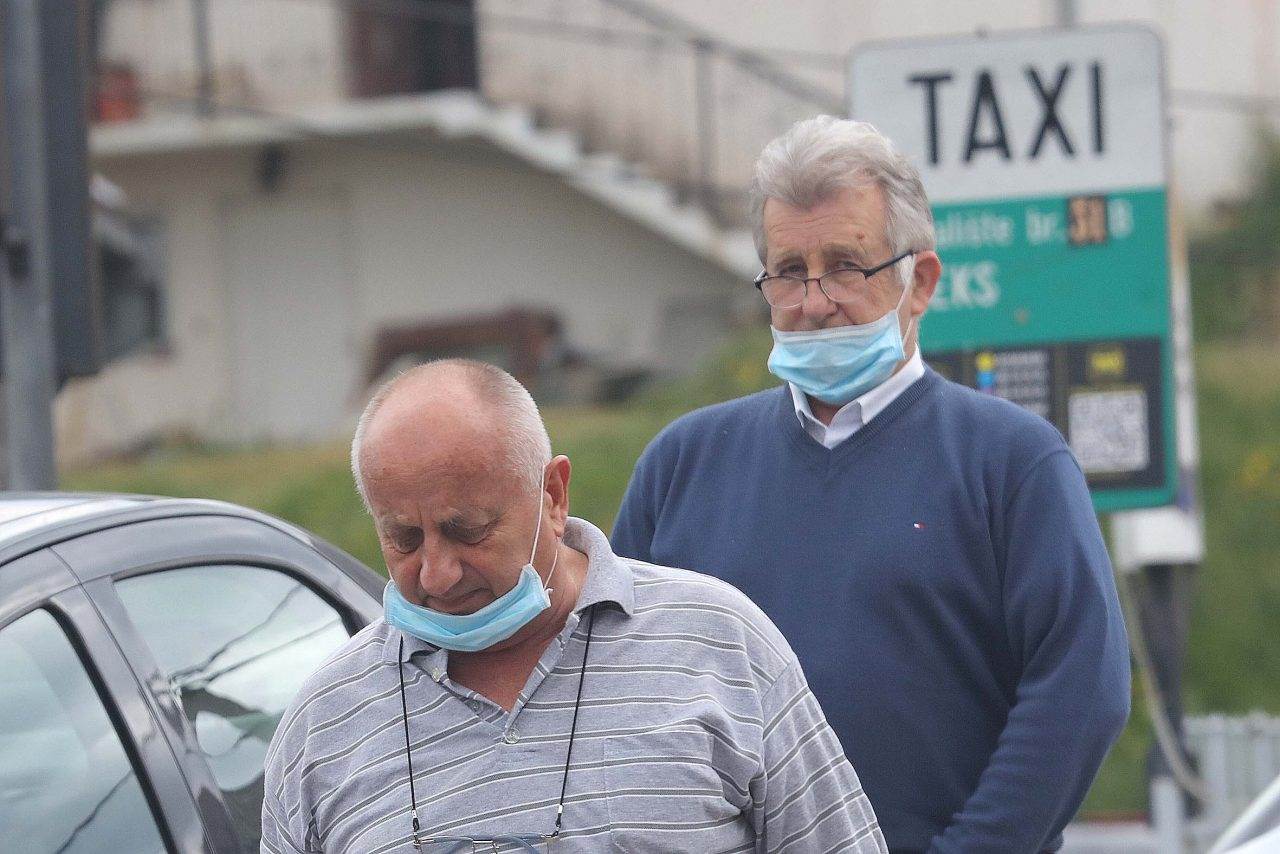 Serbia granted citizenship to Bosnian Serb war crimes defendant Mirko Vrucinic two months before he absconded from Bosnia and Herzegovina and failed to appear in court for closing arguments in his trial.

Wartime reservist policeman Milorad Krunic, who was accused of involvement in the killings of civilian prisoners in the Sanski Most area in 1992, died before entering a plea at his trial. 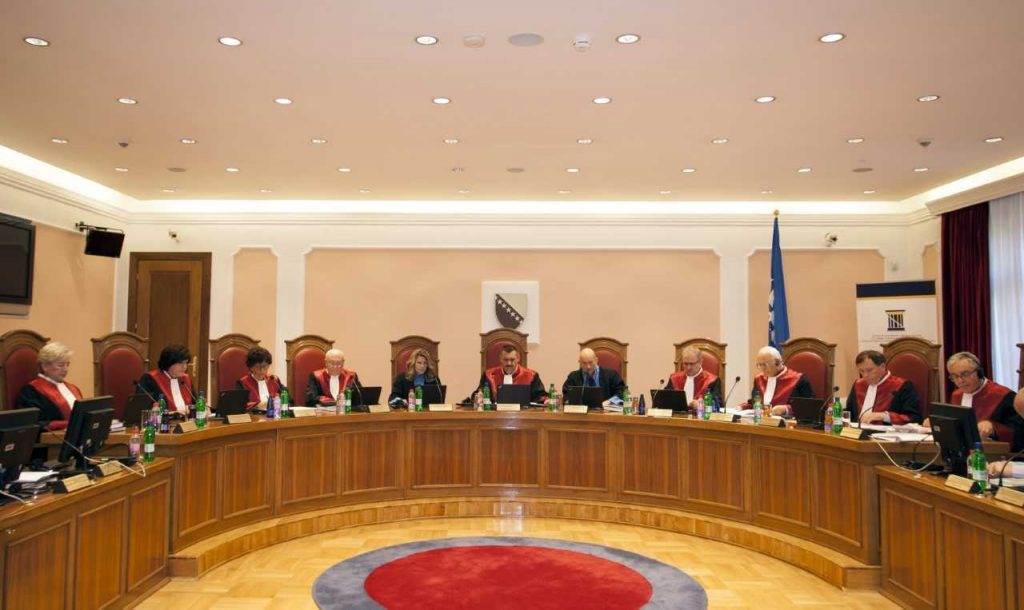 Bosnia’s Constitutional Court rejected an appeal from ex-soldier Milorad Mrdja against the verdict sentencing him to seven years in prison for raping a minor and other wartime crimes against Bosniaks in the Sanski Most area.

Interpol has issued a ‘red notice’ asking for states worldwide to arrest wartime reservist policeman Milorad Krunic, who is accused of involvement in the killings of civilian prisoners in the Sanski Most area in 1992. 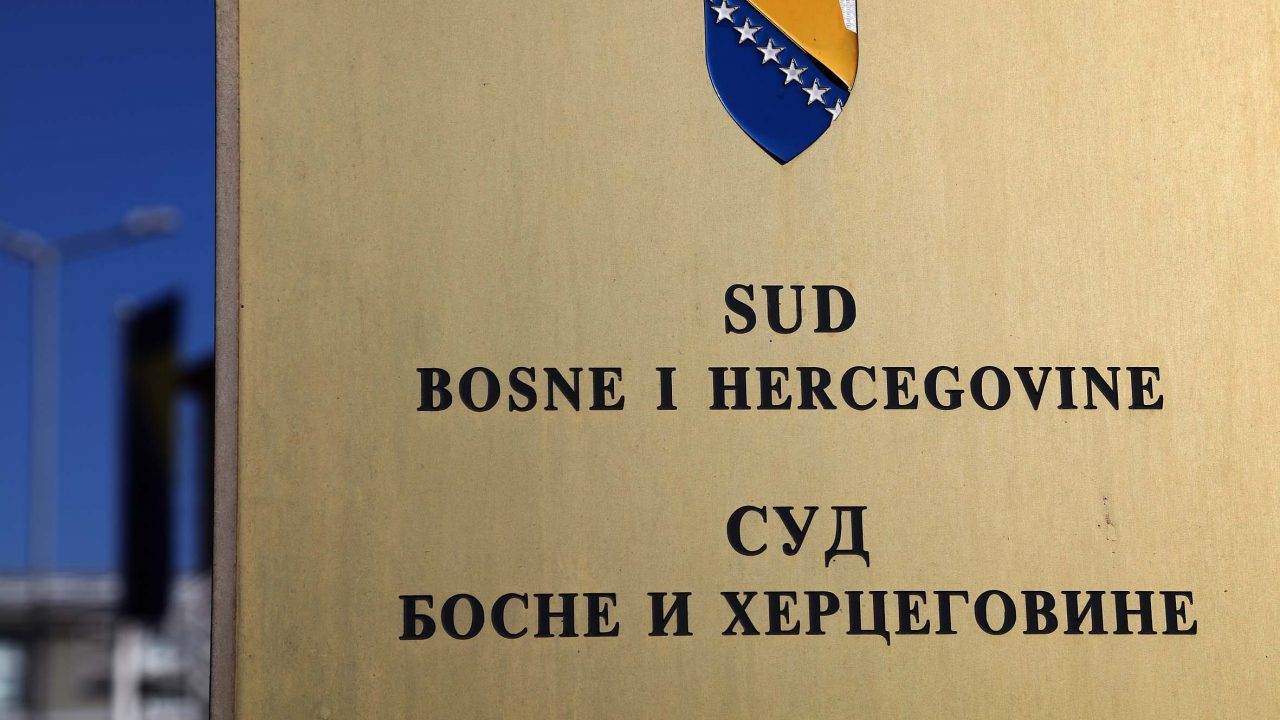 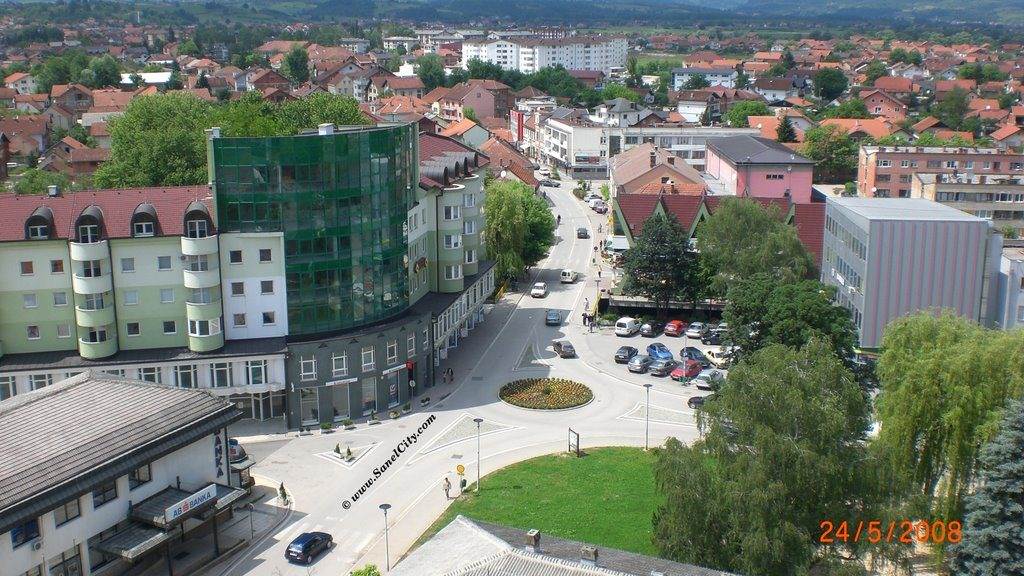 Former reservist policeman Milorad Krunic has been charged with crimes against humanity for his alleged involvement in the killing of six civilians in the Sanski Most area in 1992.

The Bosnian state court has confirmed an indictment charging former reservist policeman Milorad Krunic, a citizen of Bosnia and Herzegovina and Serbia, with crimes against humanity, BIRN has learned.

The indictment alleges that Krunic supervised the transportation of male civilian prisoners from detention facilities in a sports hall and a factory in Sanski Most to the Manjaca detention camp on June 11, 1992.

According to the charges, Krunic separated six prisoners from the others and then participated in murdering them by the roadside between Pavici and Hazici.

The indictment claims that his crime was committed as part of a widespread and systematic attack on the Bosniak and Croat civilian population in the municipality of Sanski Most by the Bosnian Serb Army, along with police officers and paramilitaries. 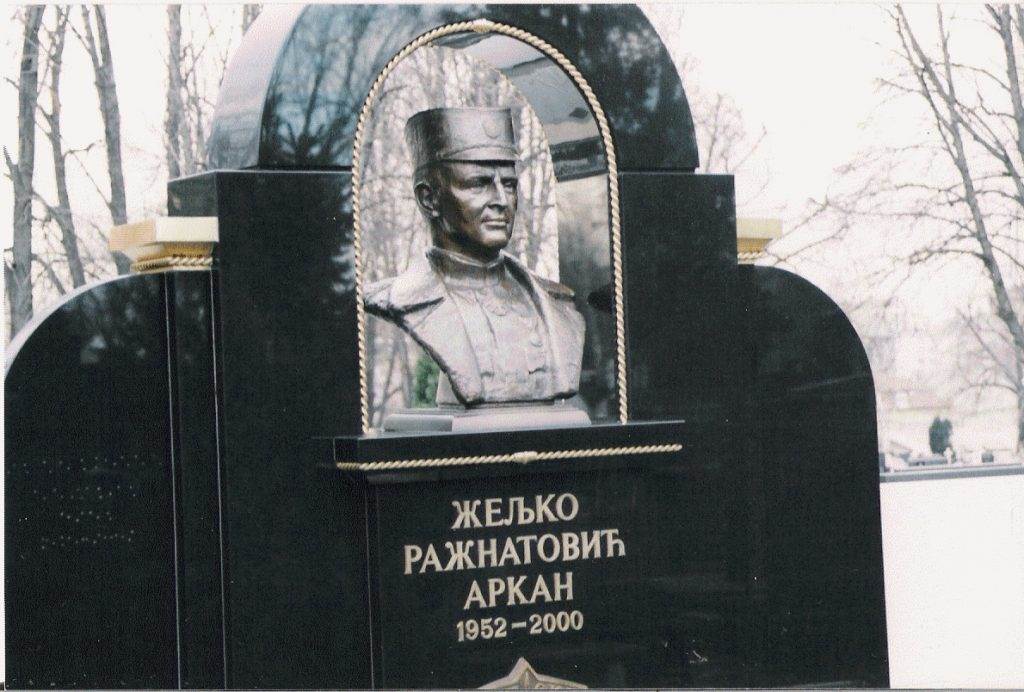 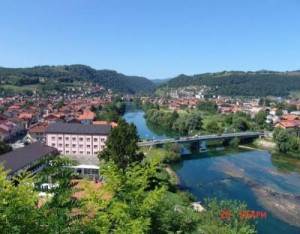 The Prosecution of Bosnia and Herzegovina has filed an indictment against Milorad Krunic, charging him with crimes against Bosniak and Croat victims in the Sanski Most area in 1992. Krunic has been accused of participating in murder of civilians, who were transported to Manjaca from Sanski Most.