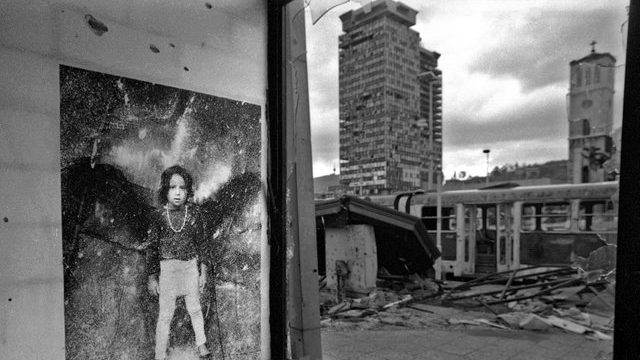 Twenty-seven years since the siege of Sarajevo began, a handful of commanders have been tried, but Bosnian prosecutors have not yet filed any indictments against direct perpetrators of sniping and shelling attacks on civilians.
CONTINUE READING 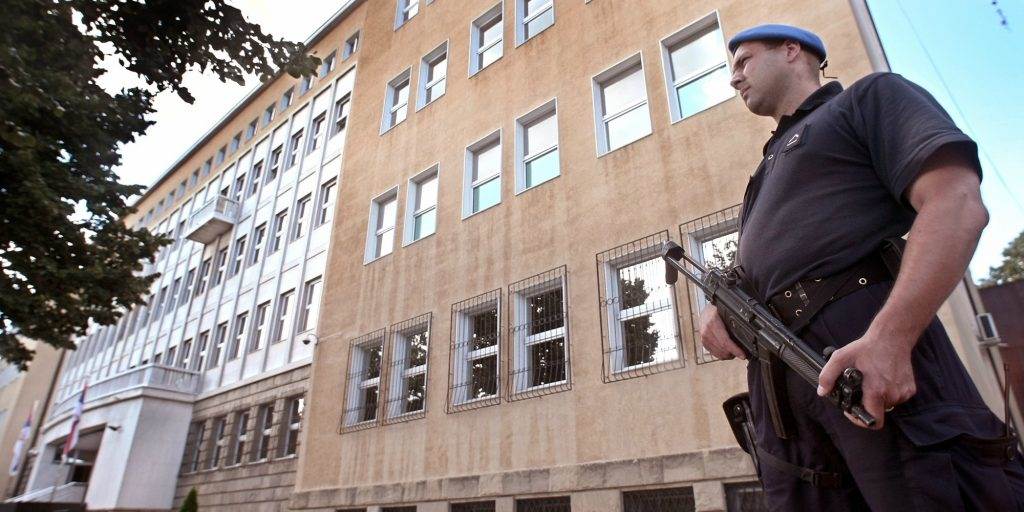 Prosecutors in Bosnia, Croatia and Serbia signed protocols to cooperate on war crimes cases five years ago, but few cases have been exchanged due to a lack of political will, leaving dozens of suspects at liberty.
CONTINUE READING 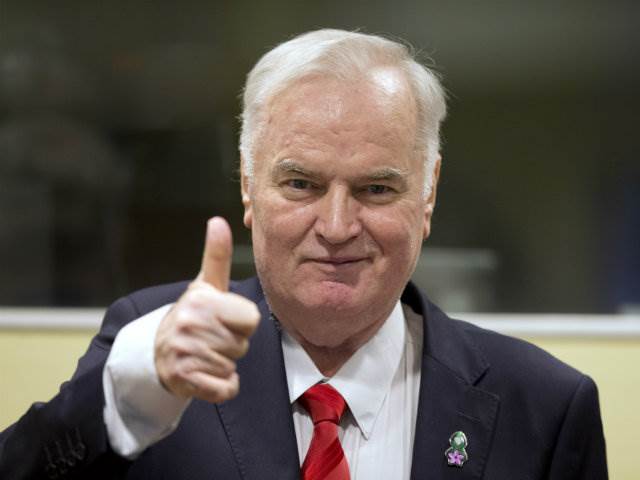 A mural monument honouring former Bosnian Serb Army commander Ratko Mladic, which has been installed at the entrance to his hometown Kalinovik, was criticised for glorifying the war crimes defendant.
CONTINUE READING 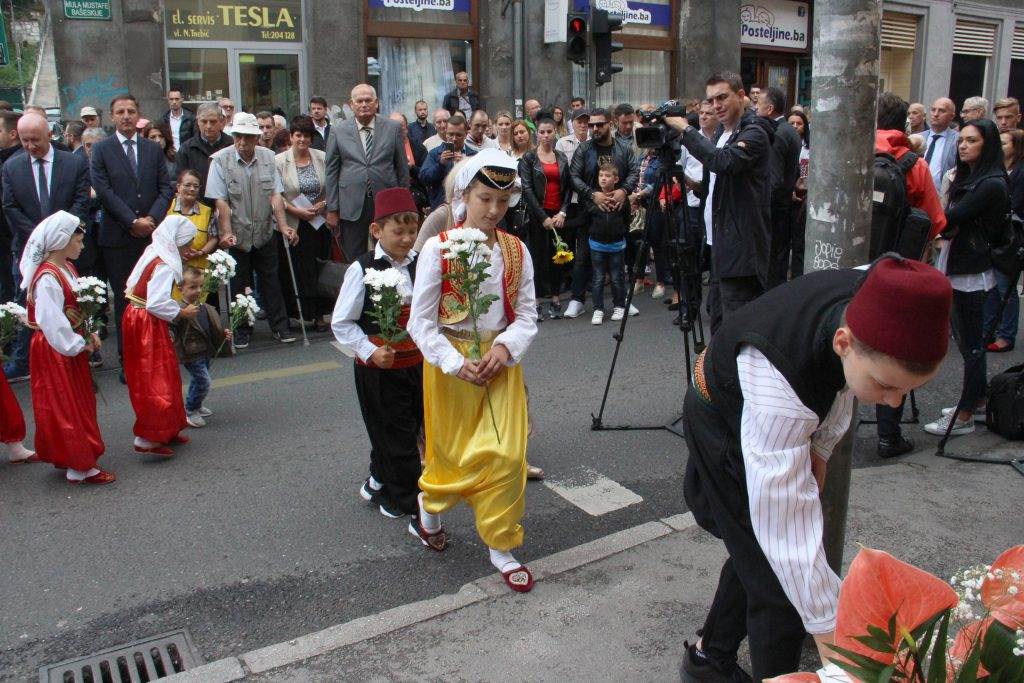 Flowers were laid at a ceremony to commemorate 43 people who were killed in August 1995 when Bosnian Serb forces shelled the Markale market in Sarajevo.
CONTINUE READING 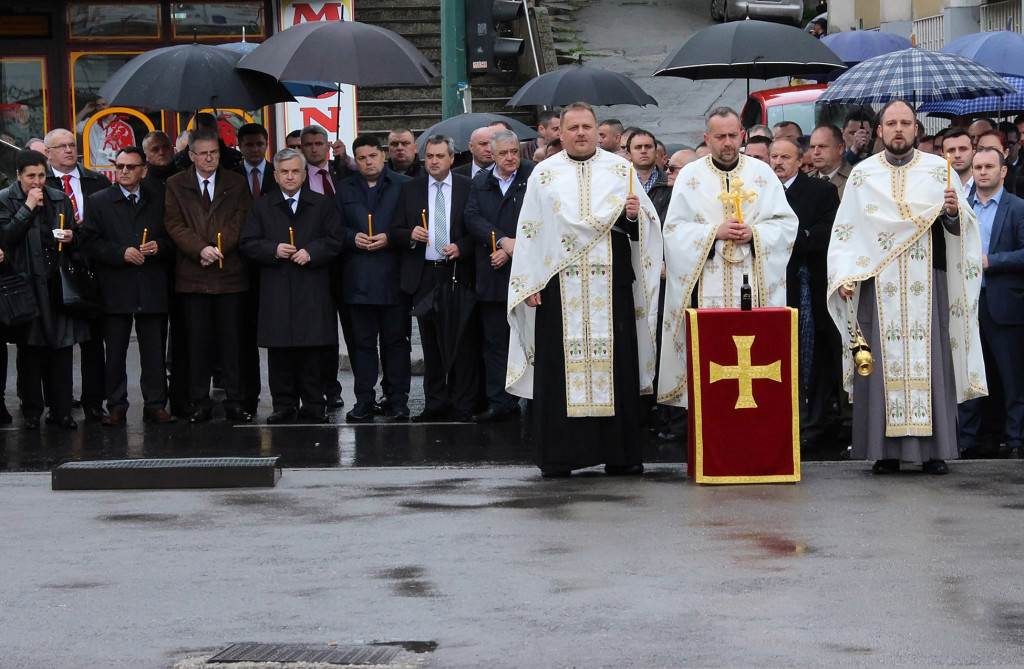 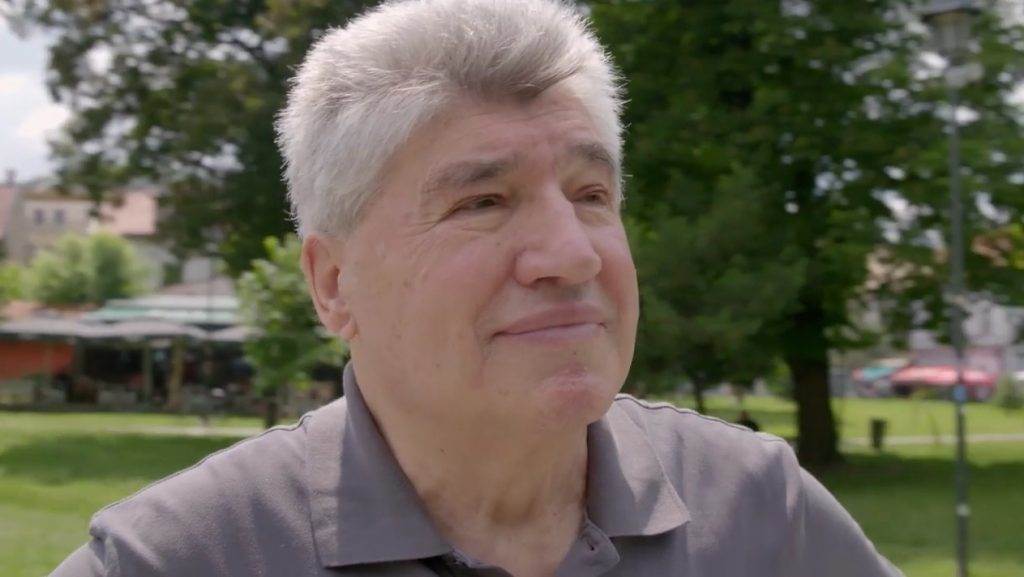 After three-and-a-half years in custody in Serbia and a ten-year legal struggle against charges of ordering an attack on retreating Yugoslav troops in Tuzla in 1992, Bosnian ex-policeman Ilija Jurisic recalls how he cleared his name.
CONTINUE READING 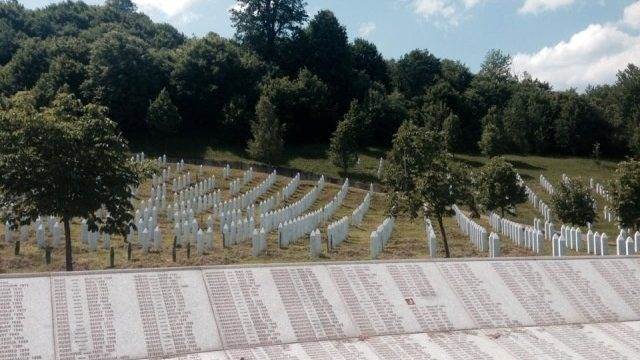 At least nine Serbs suspected of genocide and other crimes in Srebrenica have fled Bosnia to enjoy refuge from prosecution in Serbia, where they remain free despite alleged involvement in the massacres of thousands of Bosniaks.
CONTINUE READING 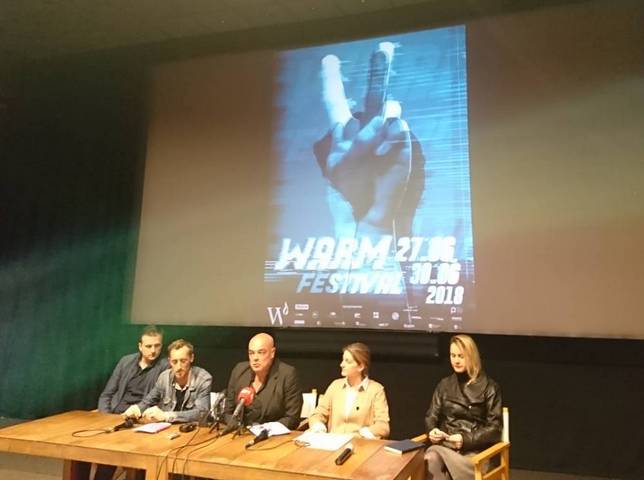 The three-day WARM Festival in Sarajevo is exhibiting photographs and screening films about wars throughout the world and the issues of ethnic divisions, the refugee crisis and discrimination against minorities.
CONTINUE READING
An information centre giving access to the war crimes case archives of the International Criminal Tribunal for the Former Yugoslavia opened in Sarajevo’s iconic city hall.
CONTINUE READING 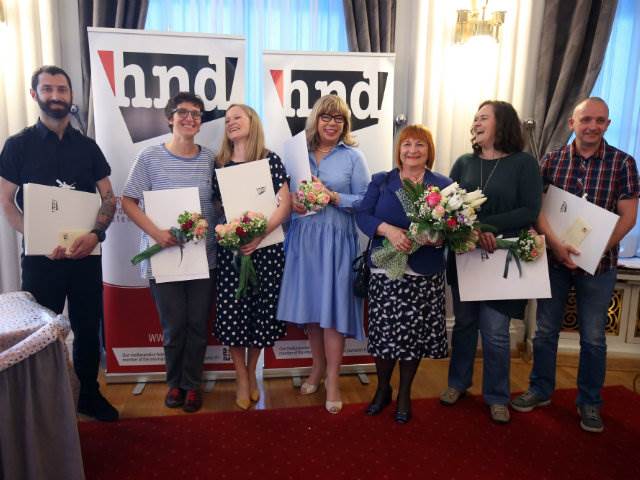 Two journalists are giving back awards to the Croatian Journalists’ Association in protest after it honoured a reporter who they accuse of favouring war criminal Slobodan Praljak, who committed suicide in court.
CONTINUE READING