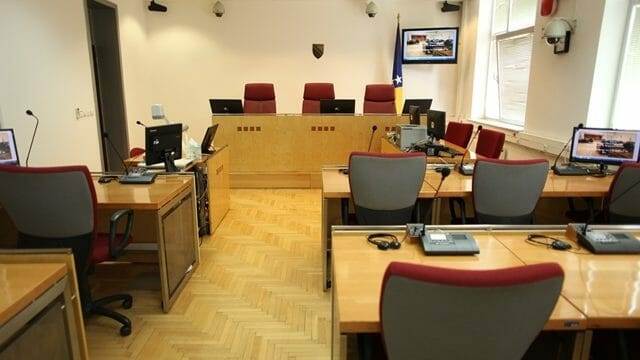 The transfer of less serious war crimes cases from Bosnia’s state-level prosecution to lower-level prosecutors was supposed to speed up the processing of major cases - but plans to make this happen have not been fulfilled.
CONTINUE READING 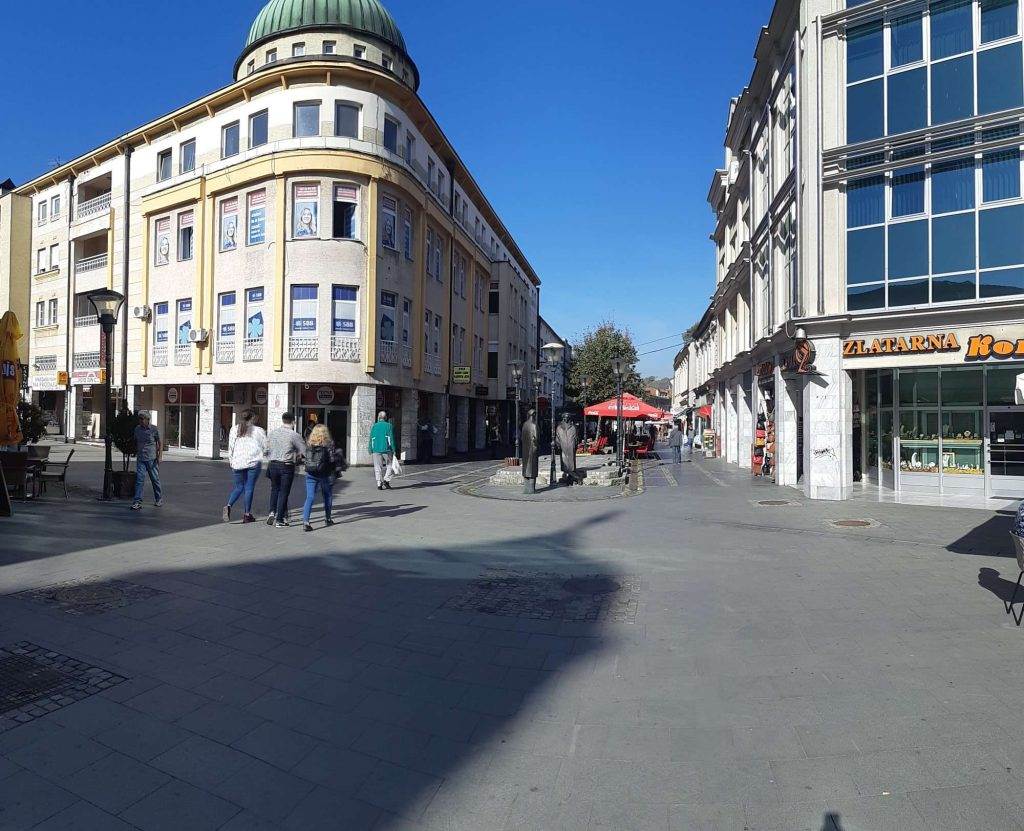 Alen Simic was four when he was seriously wounded and his parents killed by shelling in the Bosnian city of Tuzla in 1993 - and as he told BIRN, the perpetrators have still not been brought to justice.
CONTINUE READING 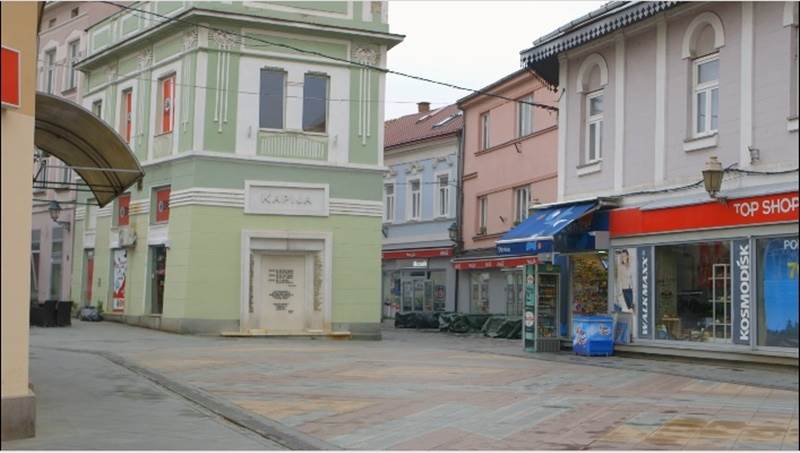 Bosnia and Herzegovina’s communications authority fined the Bosnian Serb public broadcaster 6,125 euros for airing a false report about the 1995 shelling of the town of Tuzla, in which 71 people were killed.
CONTINUE READING 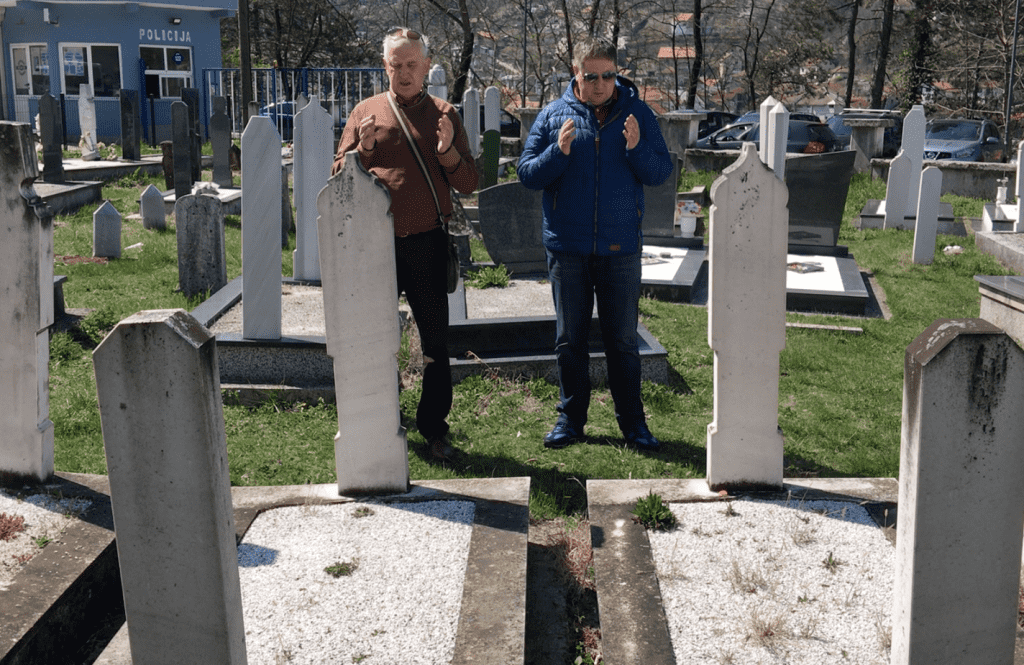 Over two decades after Sead Buturovic was given little improvised coffins containing his mother and sister’s remains, no senior officer has been convicted of command responsibility for the wartime killings of civilians in Bosnia and Herzegovina’s Konjic area.
CONTINUE READING 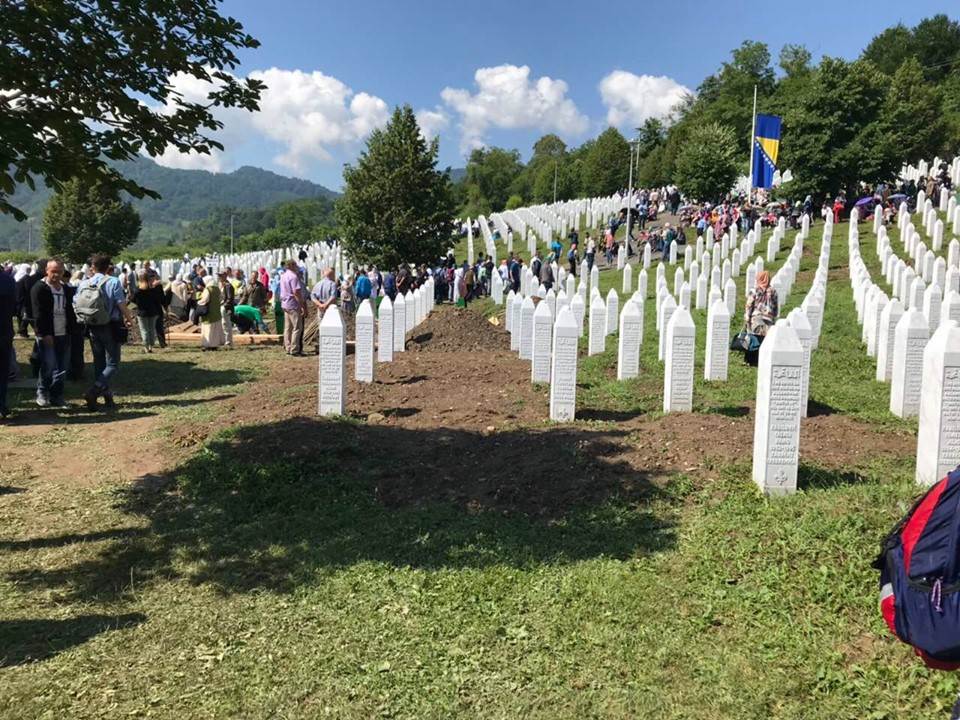 Thousands of mourners including victims’ relatives attended the annual commemoration at the Srebrenica memorial centre, as 33 more people killed in the 1995 massacres were buried.
CONTINUE READING 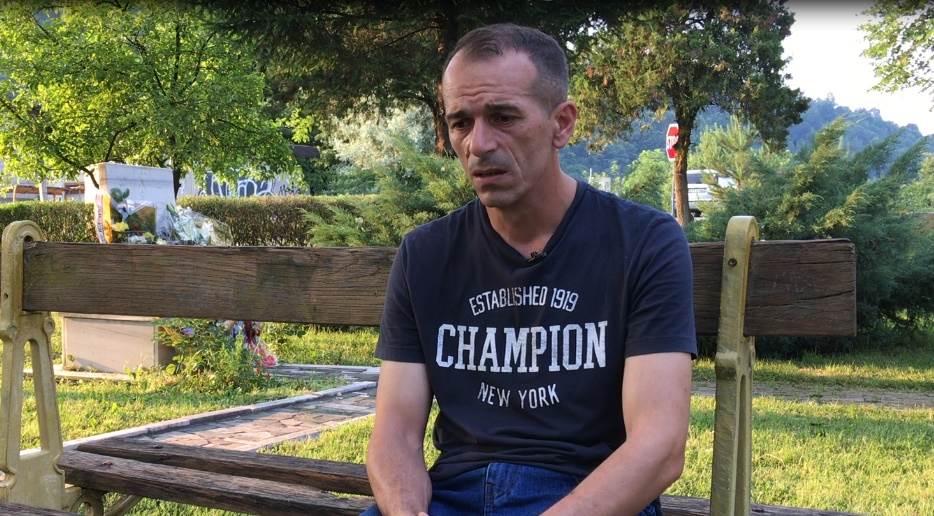 Hasan Hasanovic remembers how he and his brothers began a perilous trek from Srebrenica to escape Bosnian Serb forces in July 1995 - but one brother was shot dead and the other injured, leaving him to try to carry his wounded sibling to safety.
CONTINUE READING 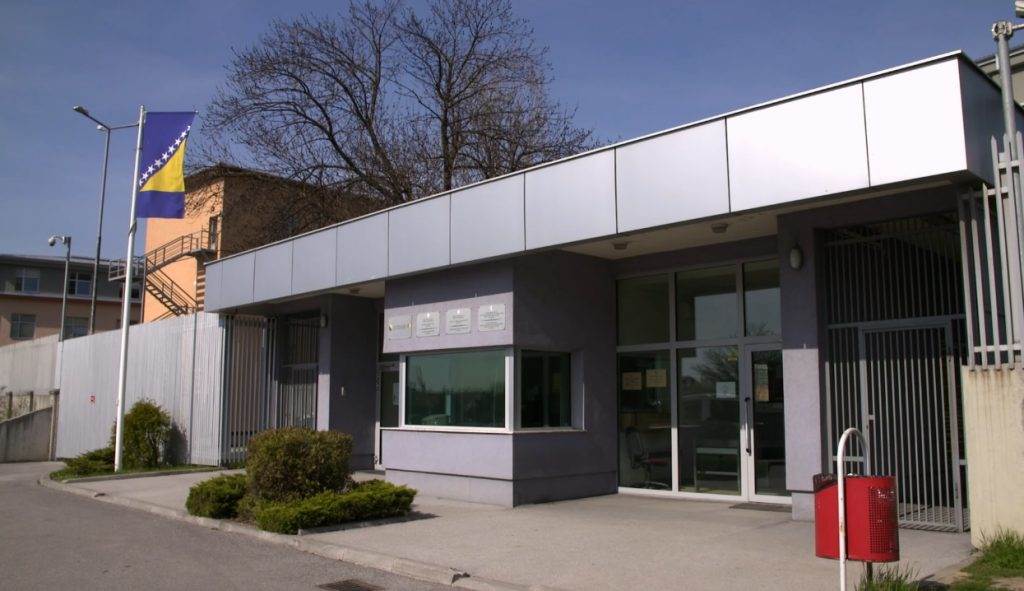 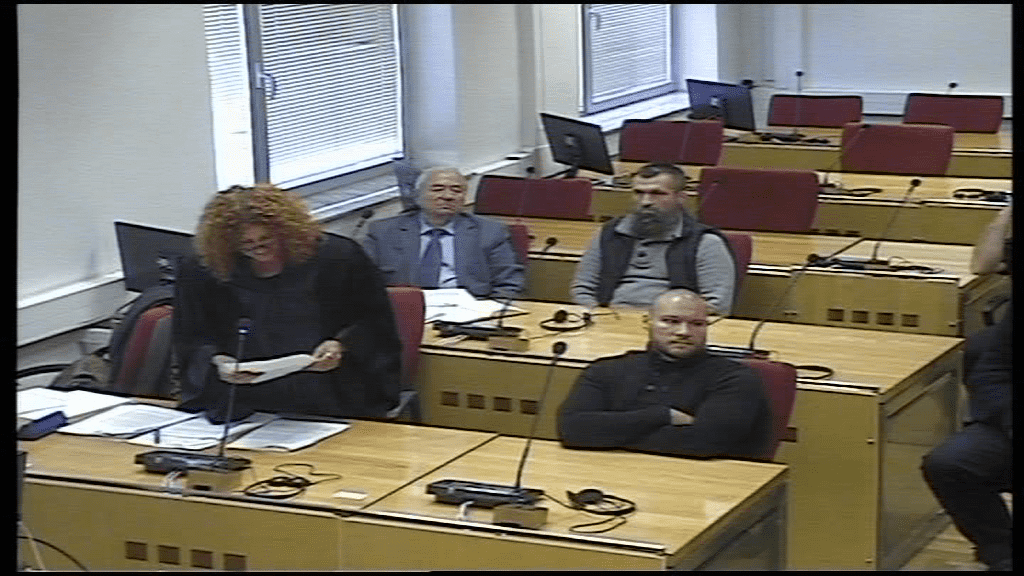 The State Court on Thursday jailed two men for planning terrorist attacks in East Sarajevo and Tuzla for a total of six-and-a-half years.
CONTINUE READING 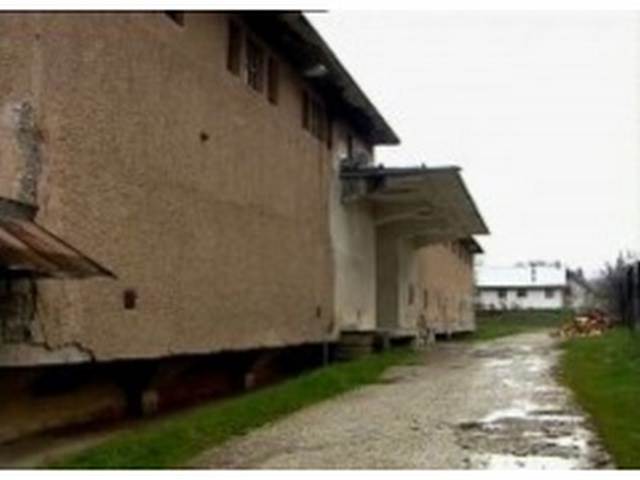 Eight Bosniaks launched an appeal against their convictions for committing crimes against Serb and Croat civilians who were illegally held in wartime detention camps in the Hadzici area.
CONTINUE READING 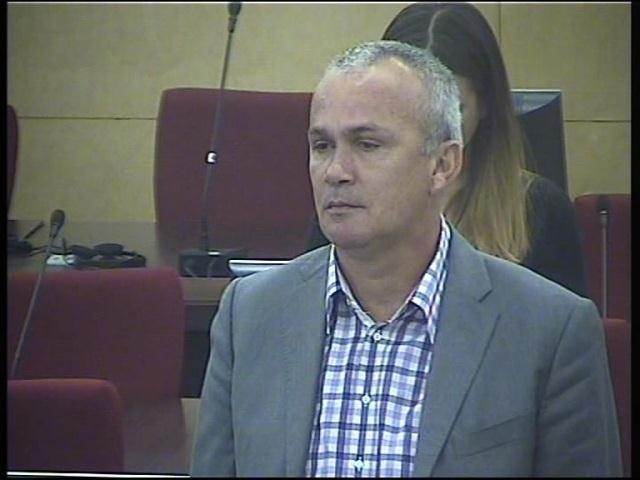 The former commander of the Bosnian Serb Interior Ministry’s special police brigade, Goran Saric, who was acquitted of war crimes in Sarajevo and genocide in Srebrenica, is suing the state for 22,000 euros in damages.
CONTINUE READING