The Supreme Court of Republika Srpska in a second-instance verdict confirmed the decision of the District Court in East Sarajevo, BIRN has learned. 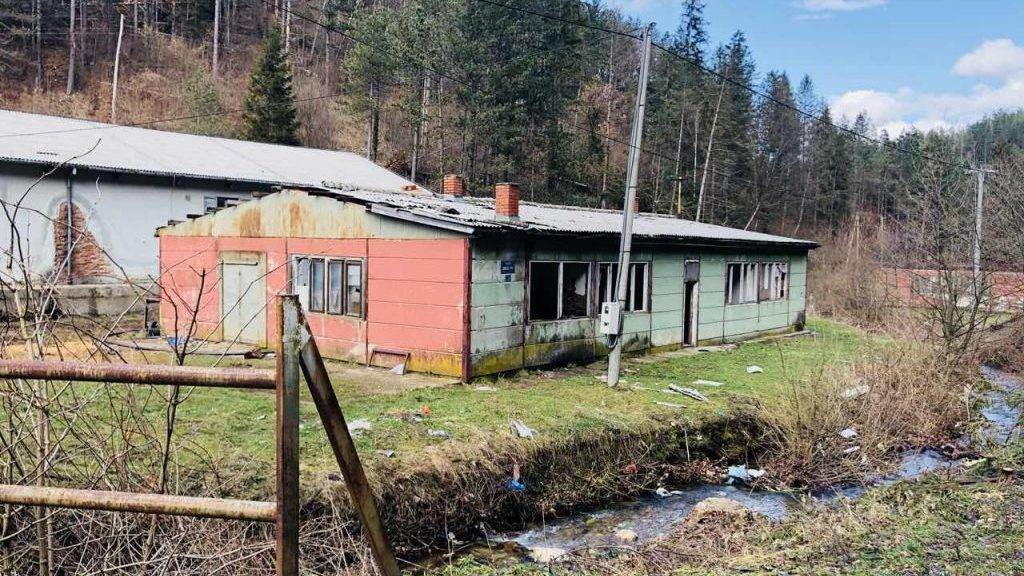 “The Supreme Court of Republika Srpska has issued a verdict in the case of Milenko Gojgolovic, confirming the decision of the District Court in East Sarajevo,” the court told BIRN.

In September 2021, the District Court in East Sarajevo issued a first-instance verdict acquitting Gojgolovic of charges that, as member of the Territorial Defence in Vlasenica – who later became a member of the Vlasenicka Light Infantry Brigade with the Drina Corps of the Bosnian Serb Army, VRS – he had raped and beaten a female detainee in Susica detention camp in June 1992.

Lawyer Miodrag Stojanovic told BIRN earlier that the first-instance verdict was announced orally, and that Gojgolovic was acquitted due to a lack of evidence.

The Prosecution of Bosnia and Herzegovina filed the indictment against Gojgolovic in 2019 but the case was then transferred to the Eastern Sarajevo court where the trial took place as well.

This year, Gojgolovic appeared as a defence witness at the trial of Rade Garic, whom Bosnia’s state court sentenced last month to 20 years for crimes in Vlasenica and against Srebrenica residents. The verdict cannot be appealed.