After police refused to permit a march to mark White Ribbon Day, the anniversary of the start of ethnic persecution in the Prijedor area in 1992, people gathered in a city square to commemorate the victims.

Hundreds of people joined a gathering in Prijedor on Tuesday to mark White Ribbon Day and commemorate the 102 children and more than 3,000 other civilians who were killed in the area during the war.

People tied white ribbons to fences and laid red roses in the square in tribute, as well as holding up banners with photographs of the victims.

White Ribbon Day is named after a decree issued on May 31, 1992 by the Serb-led authorities in the municipality of Prijedor, ordering the non-Serb population of the area to wear white ribbons around their arms and mark their apartments and houses with white sheets.

The police administration in the Serb-majority city refused to give permission for a commemorative march and only allowed the gathering in Major Zoran Karlica Square in the city, which was organised by a campaign group called Because I Care.

One of those who attended was Esef Dzananovic, who survived one of the prison camps that were set up by Bosnian Serb forces in the Prijedor area during wartime. He said that his sons, who were four and nine years old, were killed, as well as his sister, who was 17, and his wife, who was 32.

Dzananovic told BIRN that he believes his neighbours and “everyone [in Prijedor] knows who killed them, where they are hidden, but unfortunately I have not found their remains to this day”.

A day earlier, local Serbs held a celebration marking ‘30 Years of the Defence of the City of Prijedor’ and were allowed to block traffic in the city. 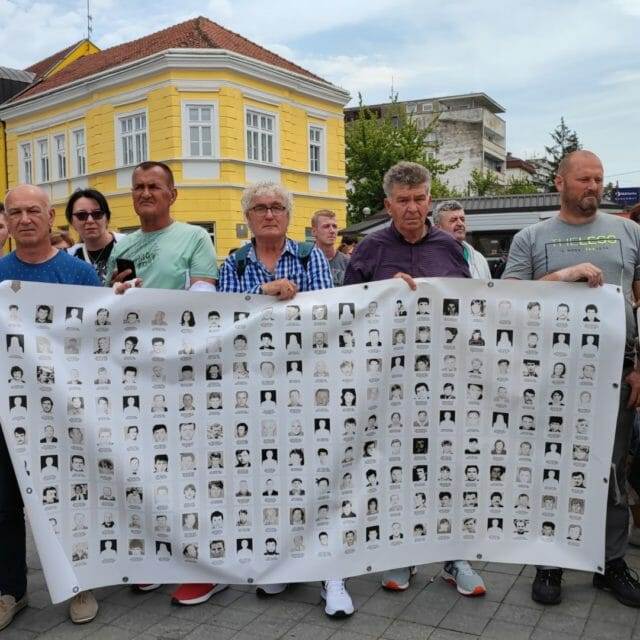 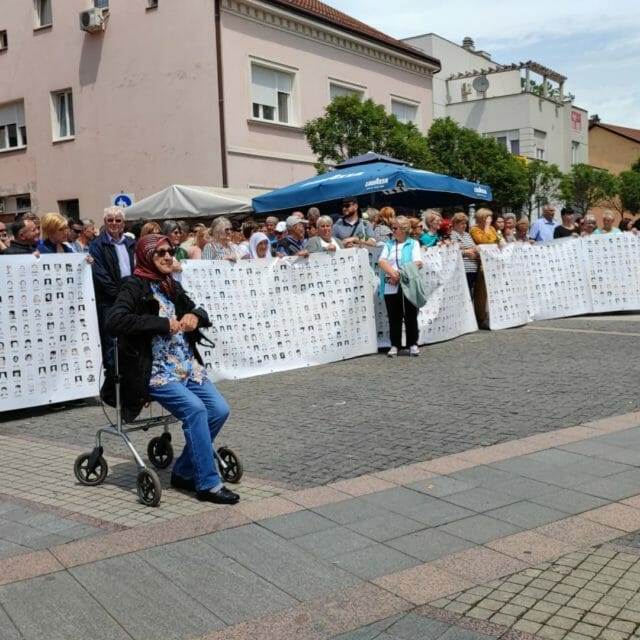 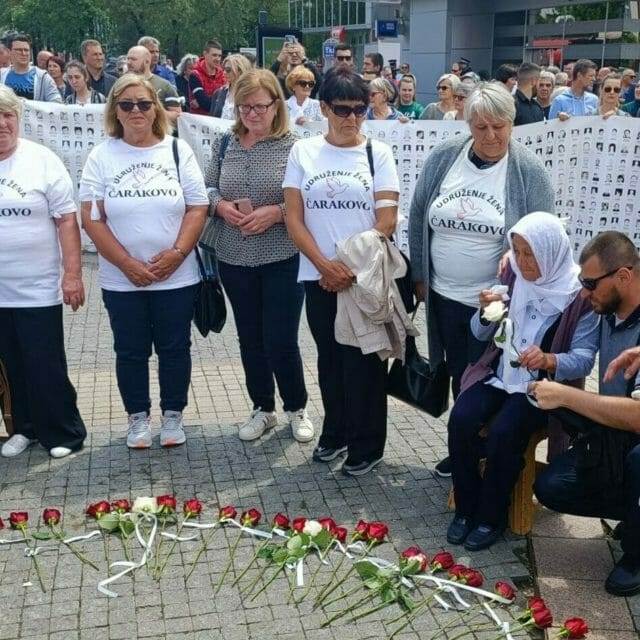 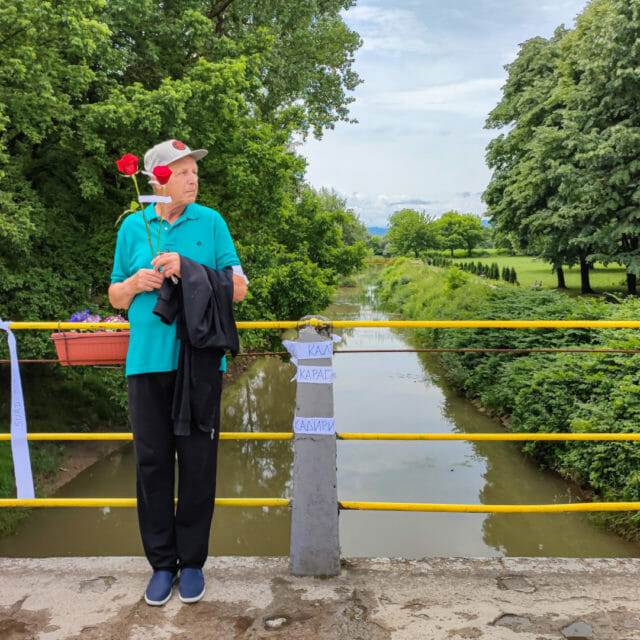 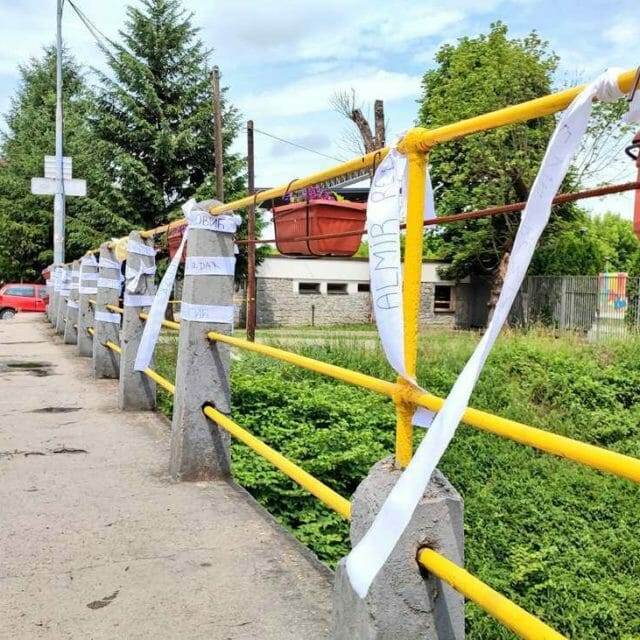 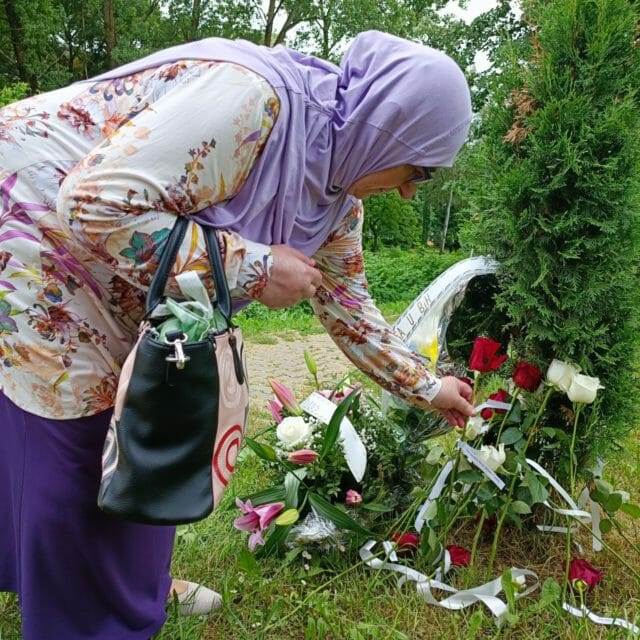