The state court confirmed an indictment charging former Bosnian Serb policemen Dane Bajic and Mijodrag Knezevic with involvement in illegal detentions, torture and murder in the Prijedor area in 1992. 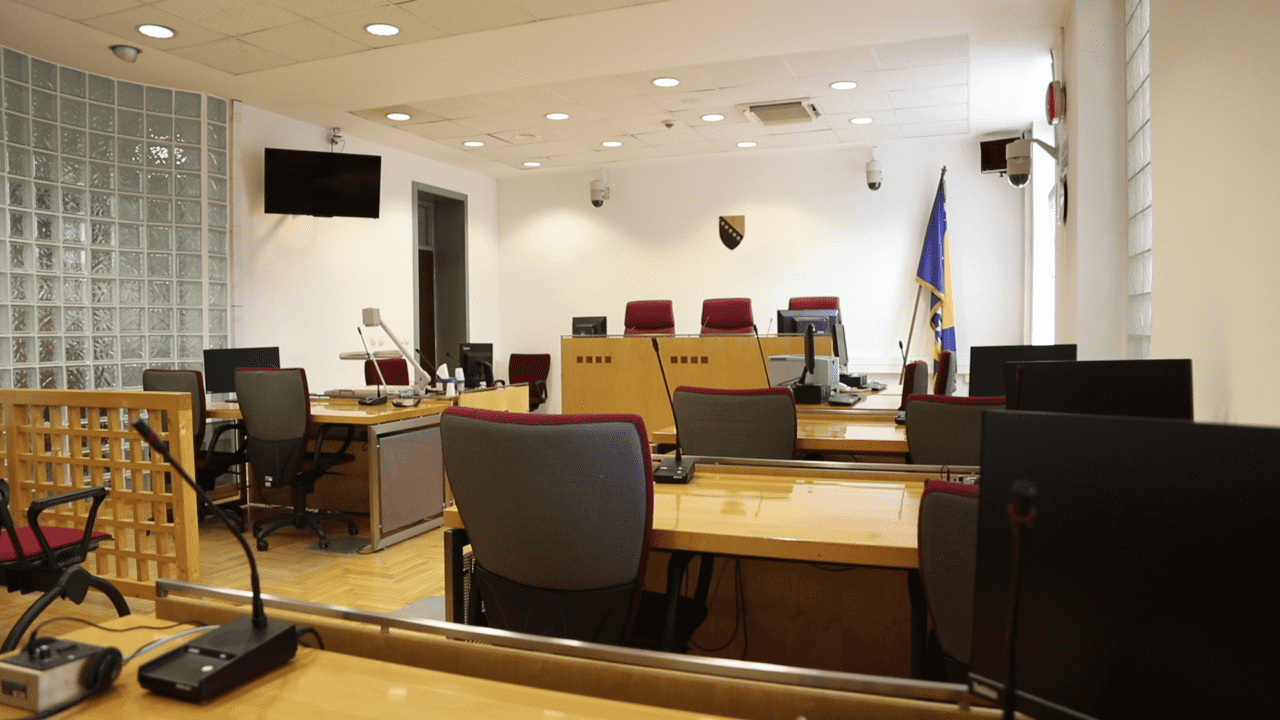 The state court in Sarajevo on Tuesday confirmed a revised indictment charging Dane Bajic and Mijodrag Knezevic with committing a crime against humanity committed in the municipality of Prijedor in 1992.

The indictment claims that they deliberately and significantly contributed to a joint criminal enterprise by the civilian and military authorities in the Prijedor municipality with the intent to persecute Bosniaks and Croats.

Bajic and Knezevic participated in unlawfully detaining more than 120 non-Serb civilians who were fleeing persecution and held in the hamlet of Prastalo near the village of Miska Glava, according to the prosecution.

The captives were then detained and tortured at a community centre in Miska Glava, and then at the Rudar football club stadium in Ljubija, it is claimed.

It further alleges that following the executions, the victims’ bodies were hidden in mass graves known as Redak I and Redak II with the aim of concealing the crime.

The bodies some of the civilians, who were killed in the hamlet of Panici after having been taken from the community centre in Miska Glava, were only found in 2016.

Bajic isallegedly committed the crimes while he was commander of the civilian police at the Public Security Station in Ljubija and a member of the Crisis Committee in the town. It is claimed that he was “a member of the group for the execution of the joint criminal enterprise”, and planned, organised, ordered, incited and aided the persecution of the Bosniak civilians.

Knezevic, alias Zemunac, Ljubo Zemunac or Vojvoda, is accused of participating in persecution through torture, illegal detentions and murders as a member of the Bosnian Serb military police forces.

According to the prosecution, the indictees are in Serbia.