The Constitutional Court rejected an appeal from former Army of Republika Srpska soldier Sretko Pavic, who was sentenced to 11 years in prison for killing of five members of a Bosniak family near Prijedor during the war in 1992. 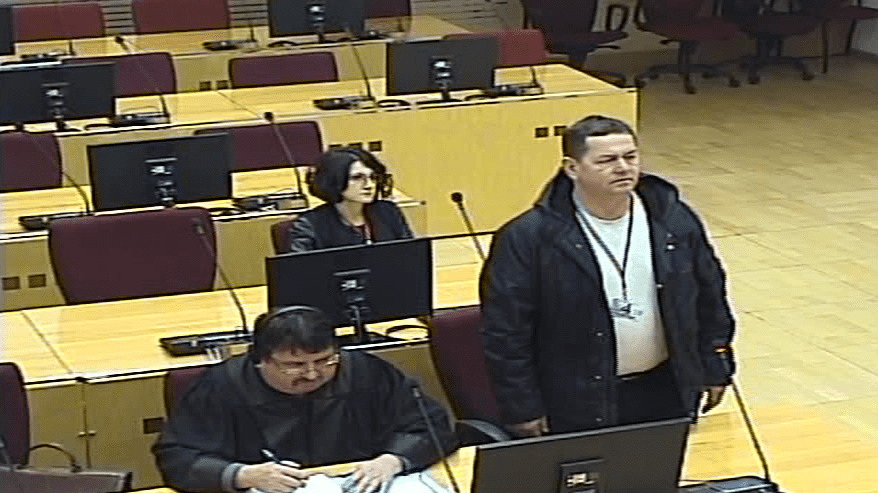 The Constitutional Court announced on Friday that Sretko Pavic’s right to a fair trial was not violated and rejected his appeal against his conviction for committing war crimes against civilians during the Bosnian war.

“In the disputed second-instance judgment, the appeals chamber provided clear and precise explanations of its findings and decisions, from which it stems that all standards of the right to a fair trial were respected during the course of the criminal proceedings against the appellant,” said the Constitutional Court’s decision.

Pavic was convicted in 2020 of participating in the murders of five civilians, all members of the Causevic family, in the village of Rizvanovici near Prijedor in July 1992.

The ex-soldier, who was serving with the Volarska Company of the Army of Republika Srpska Sixth Ljubija Battalion when the crime was committed, was sentenced to 11 years in prison.

The court found that that the members of the Causevic family were being detained in a building next to a checkpoint in Rizvanovici when Pavic and another soldier called Pero Stevandic took them out and killed them. Stevandic has since died.