Zdravko Samardzija, a former co-commander of a special police unit, is accused of involvement in the persecution, unlawful detention and killing of Bosniak and Croat civilians in the Kotor Varos area during wartime. 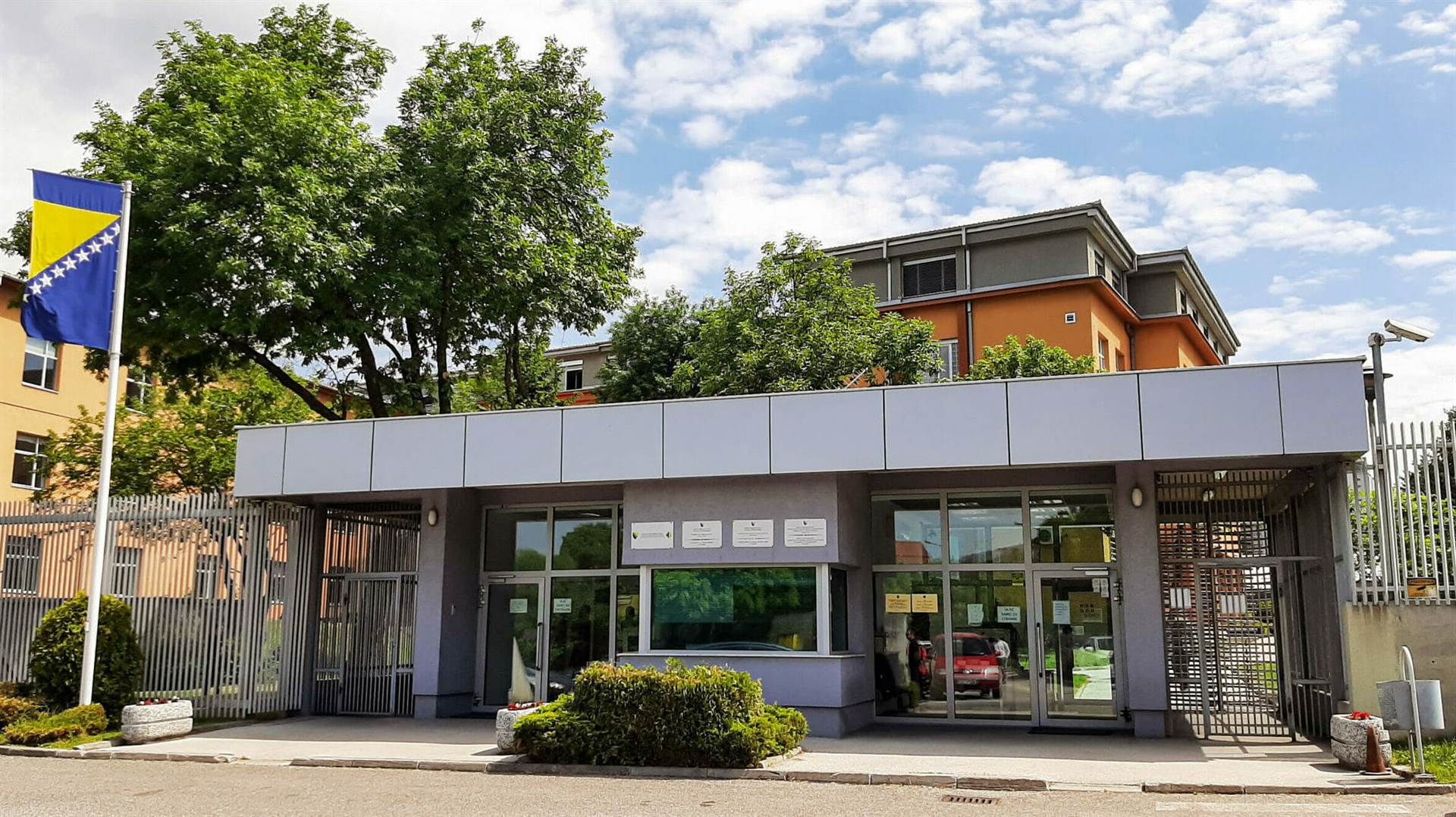 The Bosnian state prosecution filed an indictment on Thursday charging Zdravko Samardzija with committing a crime against humanity against the Bosniak and Croat civilian population in Kotor Varos and neighbouring villages during the 1990s war in the country.

Samardzija is accused of having participated in a widespread and systematic attack in his capacity as co-commander of the Special Police Detachment of the Security Services Centre in Banja Luka, acting in collaboration with other police officers and troops.

“The indictment covers the unlawful detention and persecution of several hundred people, as well as shooting and killing of several dozen people who were killed at various locations, including children as well as elderly people,” the state prosecution said in a statement.

The indictment also includes the destruction, pillaging and devastation of 16 mosques, Catholic churches and other religious facilities, some of which were several hundred years old and were seen as cultural and historical monuments.

“The defendant has also been accused of torture, abuse, beating and causing severe physical and mental injures, which left permanent consequences for the health of the victims, setting houses on fire and destruction of the property of the civilians who were expelled,” the prosecution said.