The remains of at least five war victims, believed to be Bosniak women and girls from the same family who were killed in 1992, were found in the eastern Bosnian municipality of Bratunac. 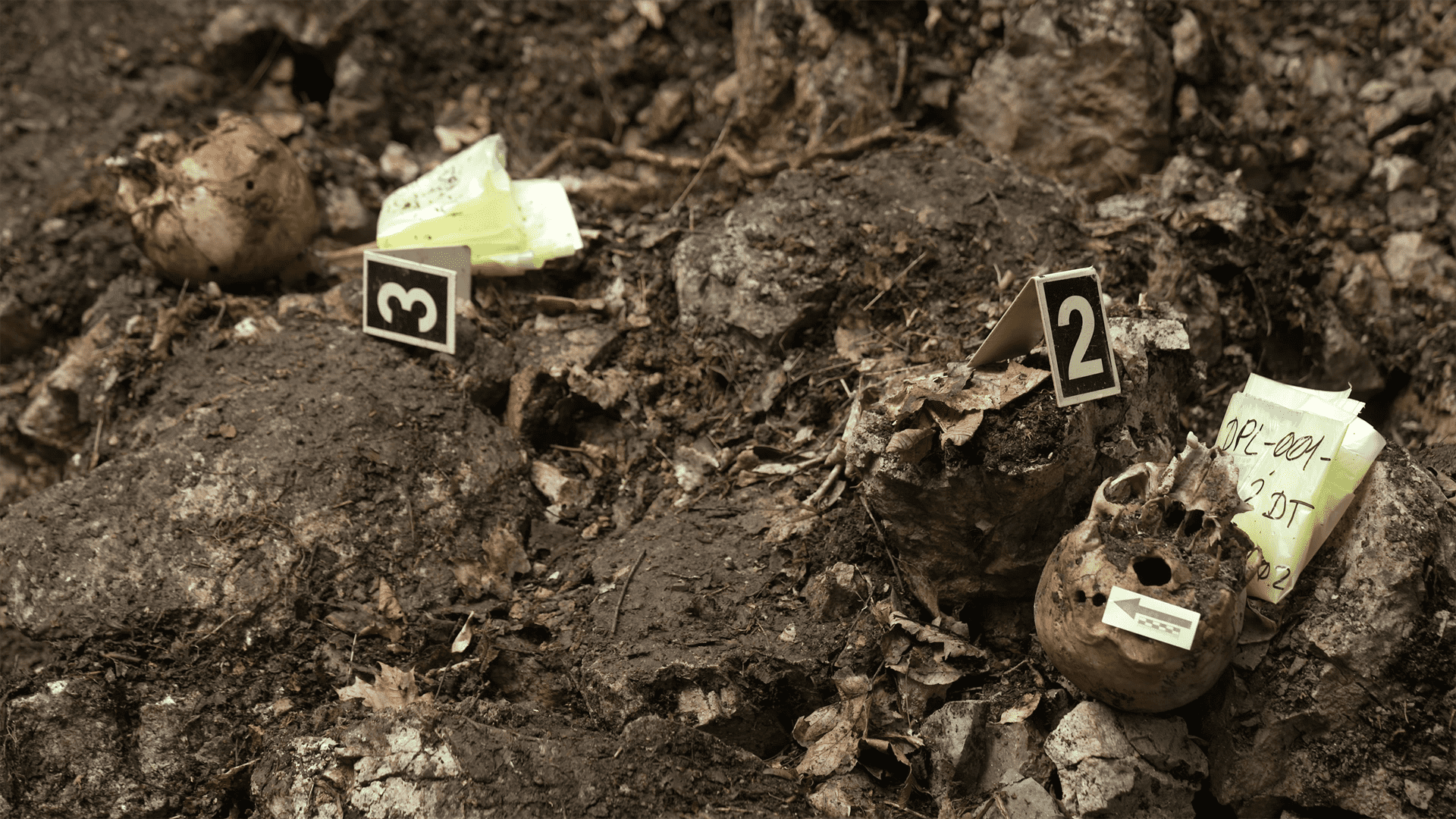 The Bosnian Missing Persons Institute told BIRN on Thursday that the remains of five people have been exhumed in a hard-to-reach area in the village of Joseva in the Bratunac municipality.

“It is being assumed that this case concerns victims of Bosniak ethnicity who were killed in their homes on May 14, 1992. After that, they were buried at this site,” said Missing Persons Institute spokesperson Emza Fazlic.

The pathologist who took part in the exhumation and examined the remains assessed that they were probably three adult women and two girls.

“The information we have shows that this was a whole family that was killed and buried at this site,” said Fazlic.