The Bosnian state court has outstanding international arrest warrants for 41 people accused of committing wartime crimes including genocide – although some of them are already being tried in Serbia and one has died. 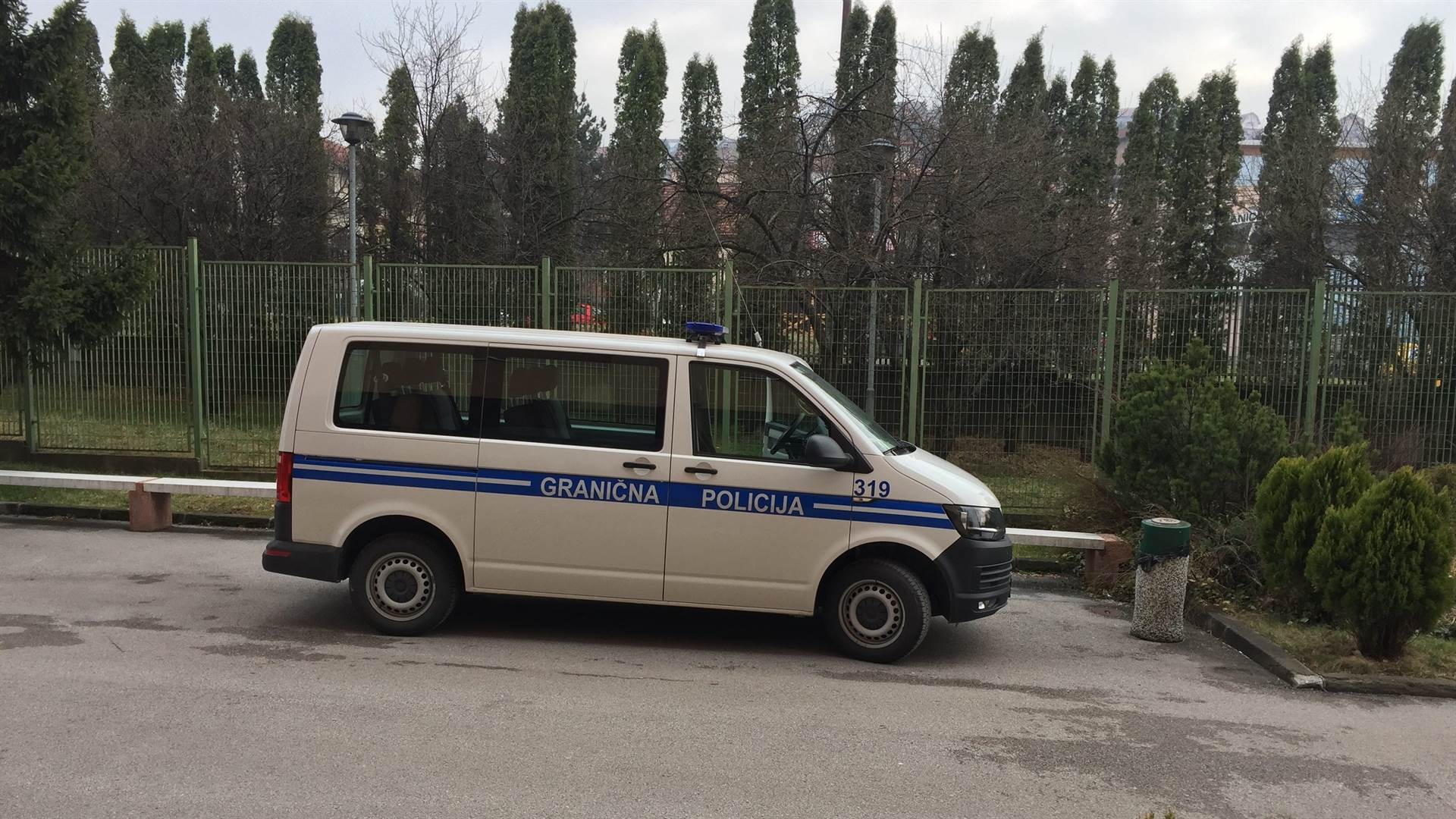 The Bosnian state court has given BIRN a list of 41 people who are wanted for trial and are the subjects of international arrest warrants, many of whom are living in neighbouring Serbia.

On the list are several suspects accused of involvement in the 1995 genocide of Bosniaks from Srebrenica by Bosnian Serb forces, including former Bosnian Serb Interior Minister Tomislav Kovac.

However, the list contains the name of a man who is known to have died – Nenad Bubalo, a former Bosnian Serb a former military policeman who was accused of participating in the murders of at least five Bosniak civilians in Bihac in 1992.

Serbia had taken over proceedings against Bubalo but the Higher Court in Belgrade recently confirmed that he had died. The Bosnian state court said it had not been informed about this.

The list of also contains the names of Nedeljko Milidragovic and Aleksa Golijanin, who are accused of involvement in the Srebrenica genocide, although proceedings against them have been ongoing in Serbia for several years.