Edin Vranj was arrested at the border crossing between Serbia and Bosnia and Herzegovina over accusations that he committed crimes against prisoners of war during the Bosnian conflict in 1993 and 1994. 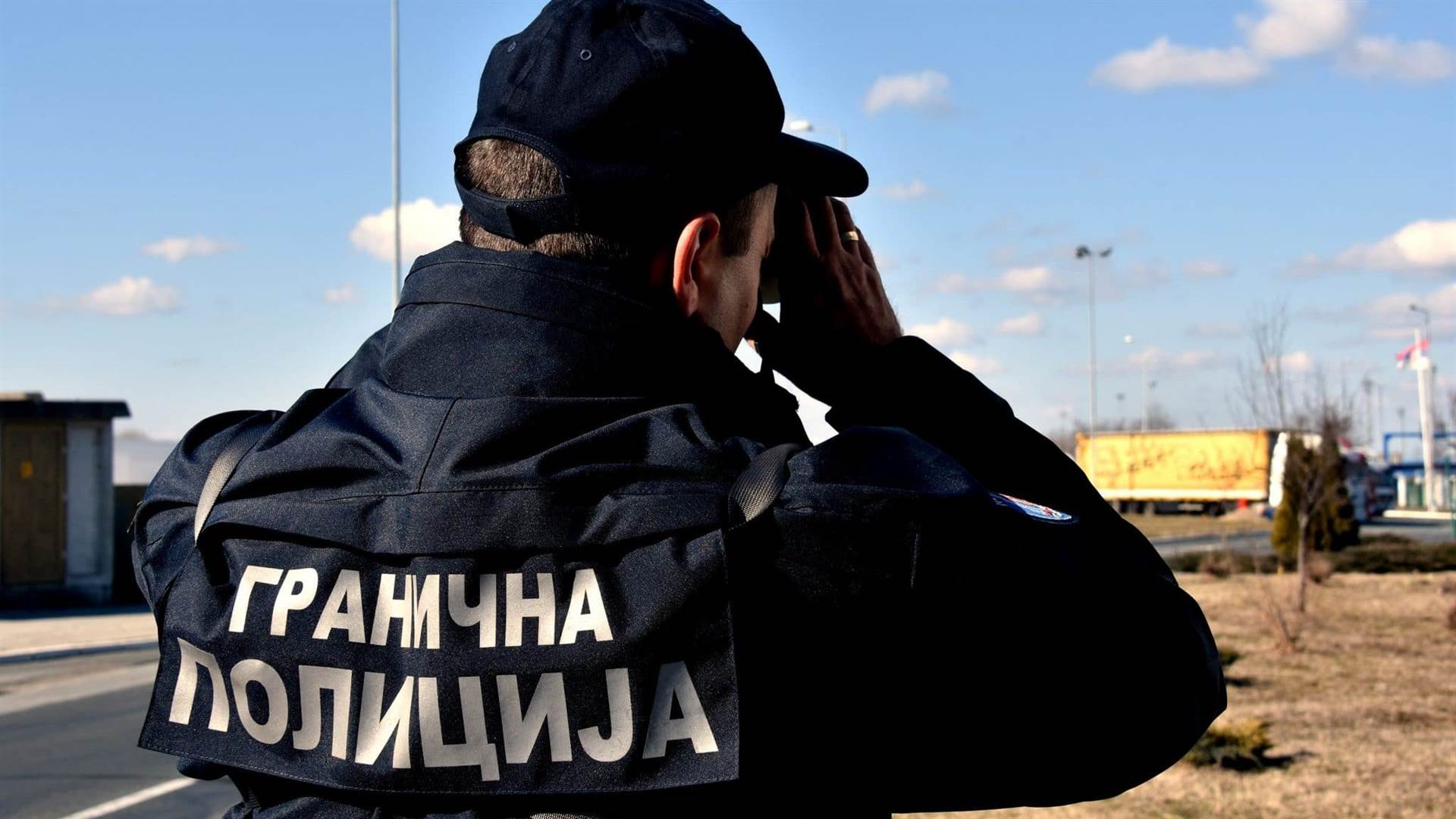 A former senior Police Administration official in the Federation of Bosnia and Herzegovina Edin Vranj was arrested in Serbia on Sunday on suspicion of committing war crimes against prisoners of war during the Bosnian conflict.

The Serbian War Crimes Prosecutor’s Office told BIRN on Monday that Vranj is “charged with having committed the criminal offence of war crimes against prisoners of war in the period from 1993 to 1994 in the municipality of Gorazde, Bosnia and Herzegovina”.

“Criminal proceedings have been conducted against the suspect since 2014,” it added.

Serbian police said on Sunday that Vranj was held at the Uvac border crossing between Bosnia and Serbia because he was being sought for arrest.

“The suspect was detained for up to 48 hours, and he will be brought to the War Crimes Prosecutor’s Office in Belgrade, along with the criminal report,” police said.

The Bosnian state prosecution said on Monday that other people are currently on trial for alleged crimes against Serbs in Gorazde in 1993 and 1994, but that a decision was made in December 2018 “not to conduct an investigation” into Vranj in the case.

The Bosnian prosecution said it was “informed about the arrest from media reports, and did not receive any official notification or information from the relevant authorities of the Republic of Serbia”.

Bosnian Foreign Affairs minister Bisera Turkovic wrote on her Facebook page that she had ordered the Bosnian embassy in Serbia to “react immediately and get official and complete information from the Serbian authorities on the status of Edin Vranj”.

She added that “a note has already been sent to the Ministry of Foreign Affairs of Serbia”.

Vranj is third citizen of Bosnia and Herzegovina arrested at a border crossing with Serbia in recent years over accusations of war crimes.

In July 2018, also at the Uvac border crossing, police arrested the wartime commander of a military prison in Hrasnica near Sarajevo, Husein Mujanovic, and in November 2019 they arrested former soldier Osman Osmanovic.

In both cases, the authorities in Bosnia and Herzegovina requested extradition, but Serbia did not allow this, and both men were sent for trial in Belgrade instead.

In Mujanovic’s case, Belgrade Appeal Court quashed his conviction in March this year, while Osmanovic’s case is still ongoing. Both of them are in custody.