A hearing in a war crimes trial was postponed over confusion caused by changes to the criminal code imposed by Bosnia and Herzegovina’s international overseer to ban the denial of genocide and crimes against humanity. 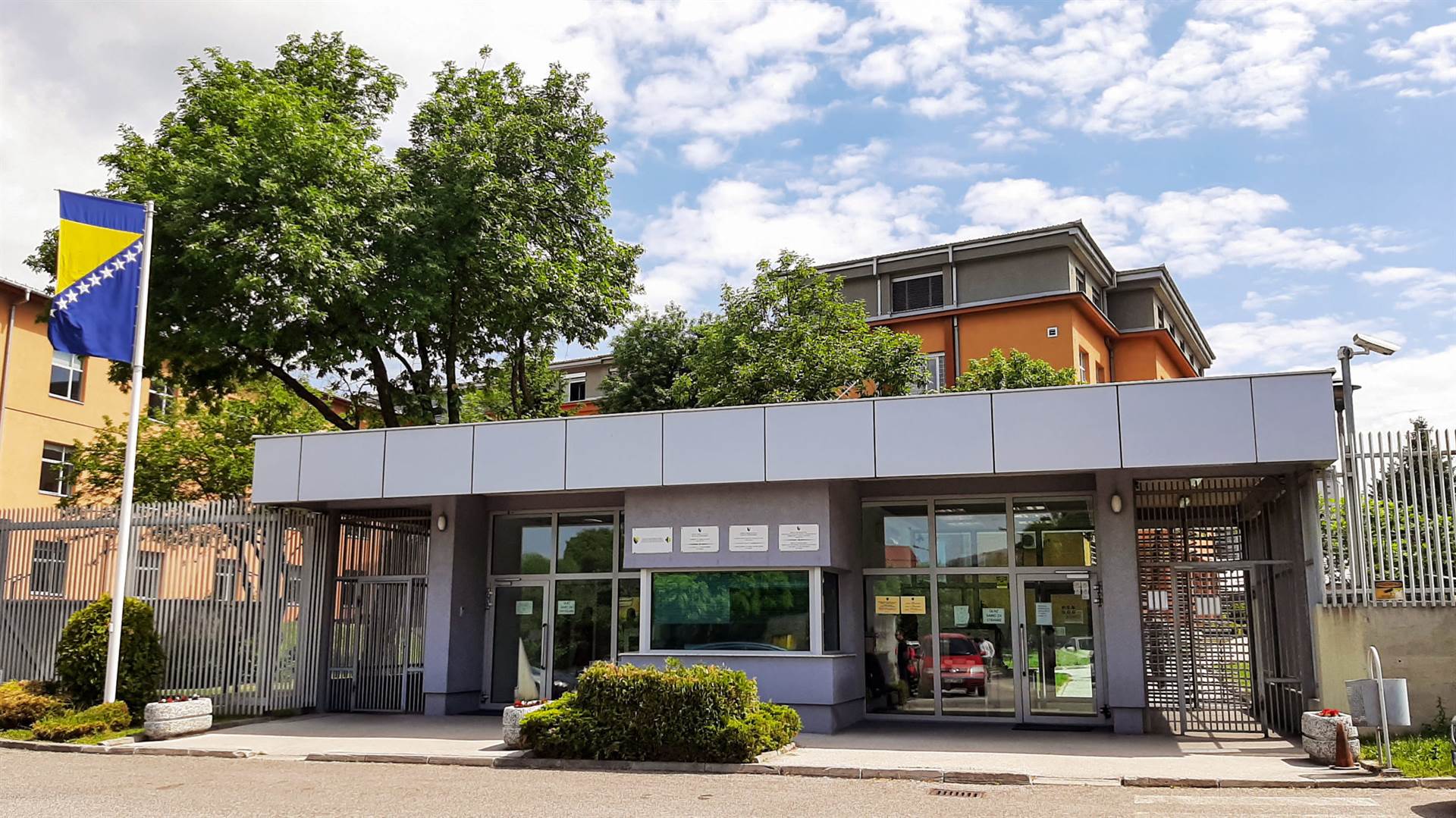 A hearing in the trial of four former Bosnian Serb police officers accused of persecuting Bosniak civilians in the Vlasenica area during wartime was postponed on Wednesday because defence lawyers said they did not know how far they could go in defending their clients in light of legislative changes banning the denial of genocide, war crimes and crimes against humanity.

The lawyers said that they had only read about the new changes to the criminal code in the media, and needed to know how strongly they can deny the charges of crimes of humanity against their clients.

“Now I am asking how far I can go without reaching the point of self-incrimination,” said Veljko Civsa, the defence lawyer for one of the accused, Radenko Stanic.

Civsa said that the lawyers need to study the changes thoroughly in order to work out how to represent their clients properly.

“In principle, we deny that our clients committed those acts,” said Milos Peric, lawyer for defendant Mane Djuric.

“We learned about the [legal changes] entering into force from the media. I have not seen the original version of the text. Neither have my colleagues,” he added.

The legal changes were imposed by High Representative Valentine Inzko, the international official who oversees implementation of the peace deal that ended the 1992-95 Bosnian war.

They outlaw the public denial, condoning, trivialisation or justification of genocide, crimes against humanity or war crimes when this is done in a way that is “likely to incite to violence or hatred”. They also prohibit the glorification of war criminals.

Defendants Mane Djuric, Radenko Stanic, Miroslav Kraljevic and Goran Garic are on trial for persecuting the Bosniak civilians through a series of murders, detentions, forcible disappearances, sexual abuse and other inhumane acts in the Vlasenica area in the period between April 1992 and March 1993.

The genocide and war crimes denial ban imposed by Inzko has infuriated Bosnian Serb political leaders, who do not accept that the massacres of Bosniaks from Srebrenica by Bosnian Serb forces in July 1995 constituted genocide.

Bosnian Serb political representatives have begun a boycott of state institutions, which will effectively prevent them from functioning, in protest against the ban.

Dragan Gotovac, the lawyer for defendant Miroslav Kraljevic, said that the Bar Association of Republika Srpska, Bosnia’s Serb-dominated entity, will come up with a joint stance on how defence lawyers should act in light of the amendments to the criminal code.

“We are acting very cautiously until the Bar Association has taken a clear stance,” Gotovac said.

The trial will continue on September 8.