The decision by the UN court in The Hague last month to uphold the life sentence handed down to former Bosnian Serb military chief Ratko Mladic takes the number of life terms imposed for involvement in the Srebrenica genocide to five.

Among the convicts who was sentenced to life is wartime Bosnian Serb political leader Radovan Karadzic, who in May this year was sent to serve his sentence at a prison on Britain’s Isle of Wight.

Besides them, a total of 48 individuals have been sentenced to more than 700 years in prison by courts in The Hague, Sarajevo and Belgrade for involvement in crimes related to the Srebrenica massacres.

However, over the past year since the last anniversary commemoration of the genocide on July 11, 2020, the Bosnian state court has only handed down one first-instance verdict, convicting Srecko Acimovic, a former commander of the Second Battalion of the Bosnian Serb Army’s Zvornik Brigade, of aiding the Srebrenica crimes. 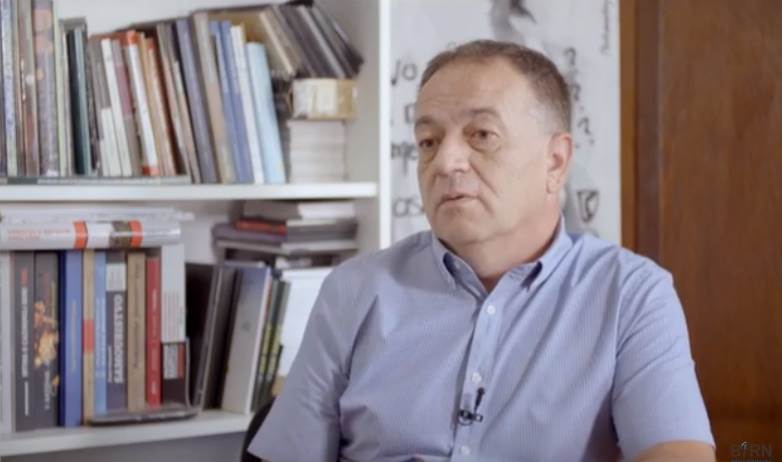 Acimovic was found guilty of assisting in the detention of Bosniak men who were held at a school building in the village of Rocevic in the Zvornik municipality, and their subsequent murders on the banks of the River Drina, near Kozluk. Appeals have been filed and the court is due to give its second-instance ruling in the case soon.

Four other first-instance trials for genocide and other crimes in the Srebrenica area are underway before the state court in Sarajevo, while there is one ongoing trial in Serbia – the trial of eight Bosnian Serb ex-policemen accused of involvement in the massacre of 1,313 Bosniaks from Srebrenica. The case in Belgrade is being tried as a war crime, not genocide, as Serbia does not recognise the massacres as genocide despite the rulings of international courts.

In Bosnia, only one Srebrenica-related indictment has been filed by prosecutors over the course of the past year.

However, some of the massacres that constituted the genocide have not been fully prosecuted yet. The direct perpetrators of executions of captured Bosniaks from Srebrenica in Orahovac, Petkovci, Kozluk and Pilica in July 1995 have yet to be brought to justice.

“It is disappointing that the prosecution of Bosnia and Herzegovina has not filed far more indictments,” said Murat Tahirovic, president of the Association of Victims and Witnesses of Genocide. 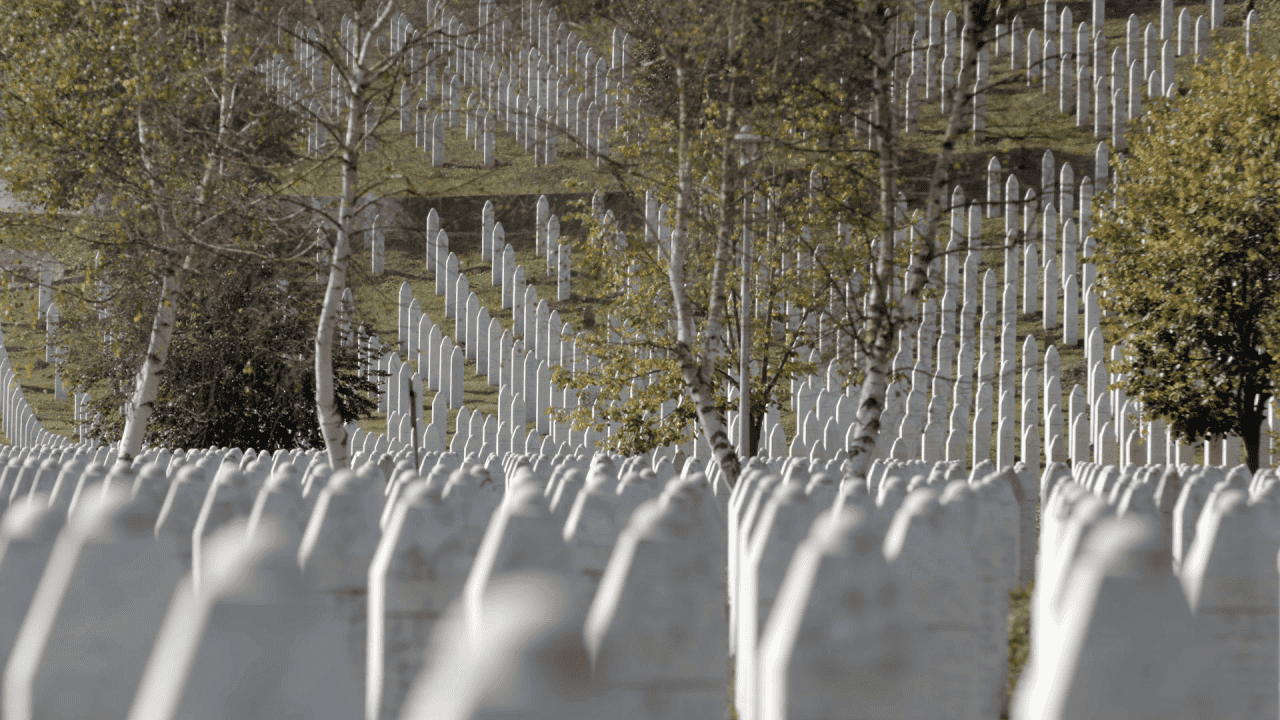 Tahirovic recalls that back in 2004, the government of Bosnia’s Serb-dominated Republika Srpska entity, where Srebrenica is located, established a commission to investigate. Its report mentioned thousands of individuals who took part in the crimes in and around Srebrenica.

Bosnian lawyer Vasvija Vidovic said that she understands that the coronavirus pandemic has slowed down the work of the judiciary, but not why prosecutors have only filed one Srebrenica indictment over the past year.

“At the same time, they are dealing with completely insignificant cases like smuggling. Well, those cases should also be worked on, but this is a state court which should give priority to war crimes and serious corruption offences, and deal with this type of criminal offences to a lesser extent,” Vidovic said.