Aleksandar Vucic said that 11 bodies of Kosovo Albanians, believed to be war victims, have been exhumed from a mass grave in Kizevak near the southern town of Raska, and denied that Serbia was seeking to conceal them. 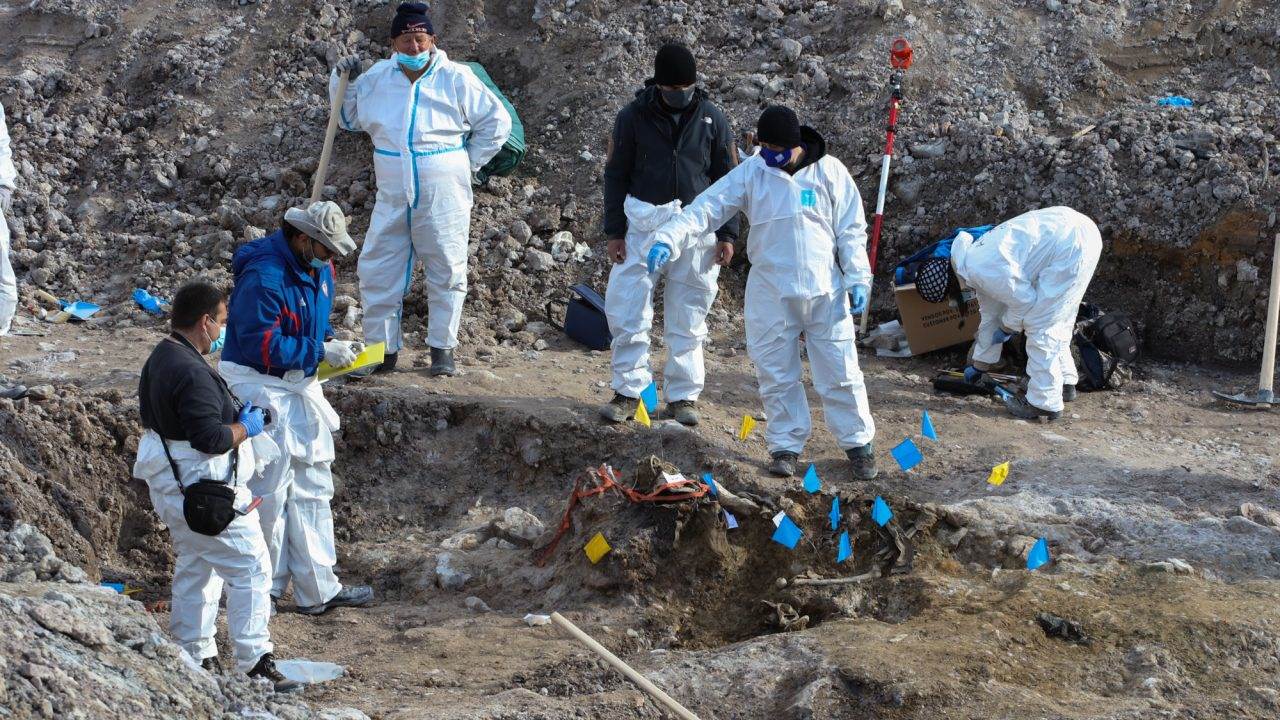 President Aleksandar Vucic told a press conference on Wednesday that a total of 21 suspected mass grave locations have been examined so far in Serbia and that “we found the bodies of, it’s assumed, killed Albanians at four of the 21 locations – we did not hide anything”.

Vucic named nine locations at which Belgrade has asked the Pristina authorities to search for the bodies of killed Kosovo Serbs, but claimed that no action has been taken so far.

He held his press conference a day after he met Kosovo Prime Minister Albin Kurti at the beginning of a new round of Kosovo-Serbia dialogue. Missing persons were one of the topics of the meeting, which ended without any agreement.

The mass grave at the Kizevak open-cast mine was discovered in November after aerial images indicated where the bodies might be buried. The site near the town of Raska is not far from the Rudnica quarry, where a mass grave was found in 2013 containing the remains of 52 Kosovo Albanians who were killed in the 1998-99 war.

The Kizevak grave is the fifth such site to be discovered in Serbia since the end of the Kosovo war 22 years ago.

In 2014, the International Criminal Tribunal for the Former Yugoslavia in The Hague sentenced former senior Serbian police official Vlastimir Djordjevic to 18 years in prison in part for his role in concealing the bodies of ethnic Albanians who were killed in Kosovo.

Over 900 bodies have been found in mass graves in Serbia do far, but no Serbian court has ever convicted anyone of involvement in the cover-up.