Nine Bosnian Serb officials, police officers and soldiers went on trial in Sarajevo for an attack on the village of Novoseoci in September 1992 in which 45 Bosniak civilians were shot dead. 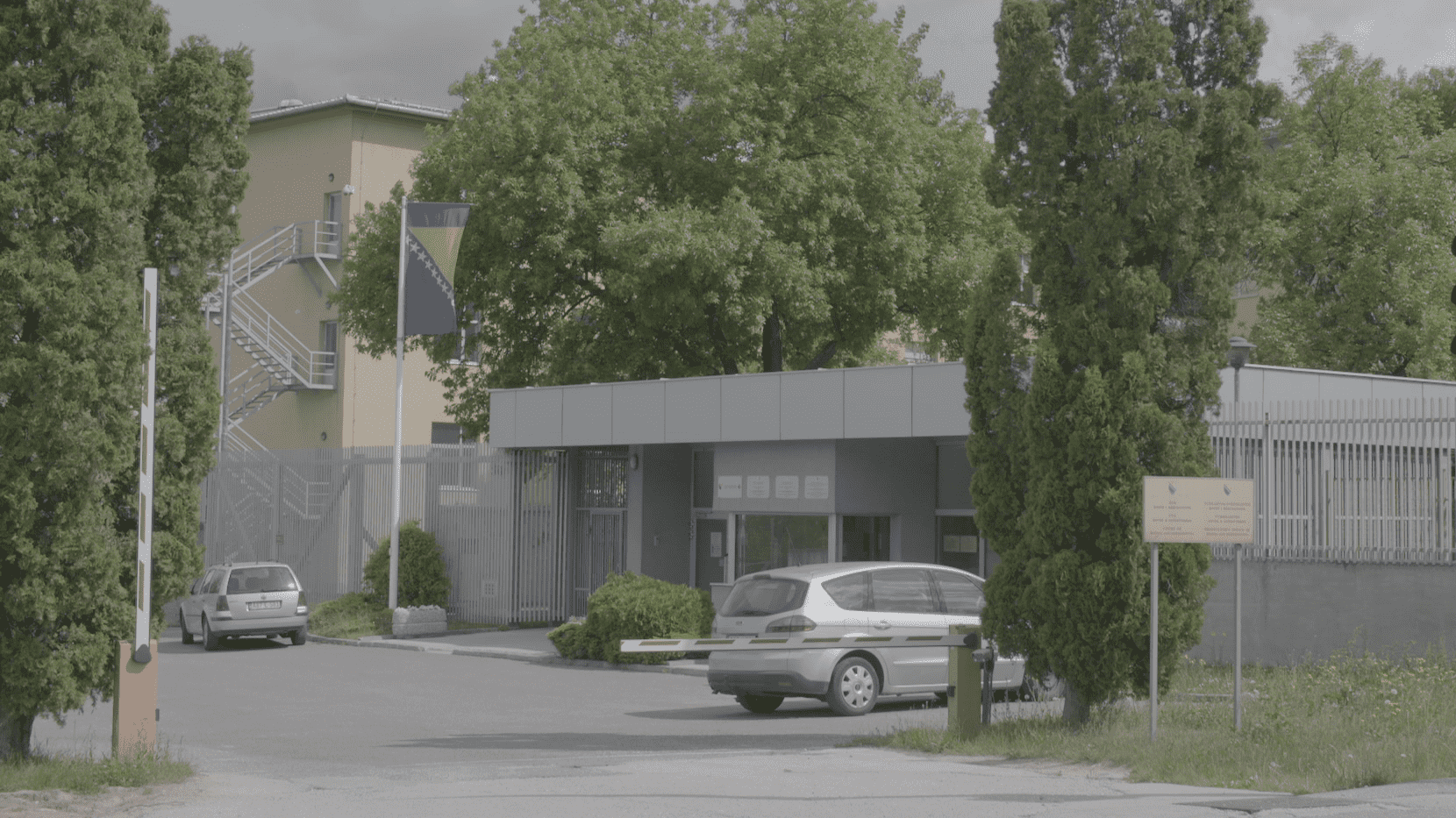 Sokolac, the municipality where the crimes were committed. Photo: Wikimedia Commons/Gagore.

“Twelve fathers and 13 sons were killed” in the attack on the village of Novoseoci in September 1992, the prosecutor said as the trial of nine Bosnian Serbs began at the Bosnian state court in Sarajevo on Friday.

The defendants are accused of committing a crime against humanity in Novoseoci, near the town of Sokolac, as part of a joint criminal enterprise, through their involvement in the attack that left 45 Bosniak civilians dead.

According to the charges, on the night of September 21-22, 1992, members of the Military Police and Reconnaissance Company surrounded Novoseoci and then entered the village.

Pajic ordered the local residents to hand over their weapons, although they had already done so, and one member of the Reconnaissance Squad killed a villager.

Women and children were then separated from men and taken to a bus near the local mosque to be transported towards Sarajevo, while 44 men were taken in two military vehicles to a landfill at Ivan Polje.

The men were brought to the edge of a hole and killed with automatic rifles. A member of the Reconnaissance Squad then finished off any survivors with individual gunshots.

“These people paid with their life only because they had different names and prayed to the same God in a different way,” prosecutor Ivan Matesic said in his introductory statement.

The youngest victim was 14 years old, he told the court.

“Witnesses will say that, acting on an order by Radislav Krstic, commander of the Second Romanija Brigade, they demolished the mosque in Novoseoci and used its remnants to cover up the corpses at the landfill,” Matesic said.

Krstic was sentenced by the Hague Tribunal to 35 years in prison for his role in the genocide of Bosniaks from Srebrenica in July 1995 when he was commander of the Drina Corps of the Bosnian Serb Army.

According to the prosecutor, a team of investigators from The Hague determined that at least 170 bullets were fired at the landfill, each victim was shot at least four times and most of them were shot from behind.

The prosecution claims that the killings were part of a widespread and systematic attack by Bosnian Serb forces in the Sokolac area from May to September 1992.

But Pajic’s defence lawyer, Drazen Zubak, said the prosecution’s allegations about his client were baseless.

“The indictment is based on illegal evidence, because persons whose status is unclear were examined. These persons can be both witnesses and defendants. When their allegations did not suit the prosecution, they were not examined as witnesses at all,” Zubak said.

Gordic’s defence lawyer, Nina Kisic, said it was not being disputed that the men are dead, but her client was not involved.

“The existence of a widespread and systematic attack, as well as Aleksa Gordic’s knowledge of the attack, are disputable,” Kisic said.

The trial will continue on July 8.