The UN court in The Hague rejected a request for early release from former Bosnian Croat political leader Jadranko Prlic because he has not yet served two-thirds of his 25-year war crimes sentence. 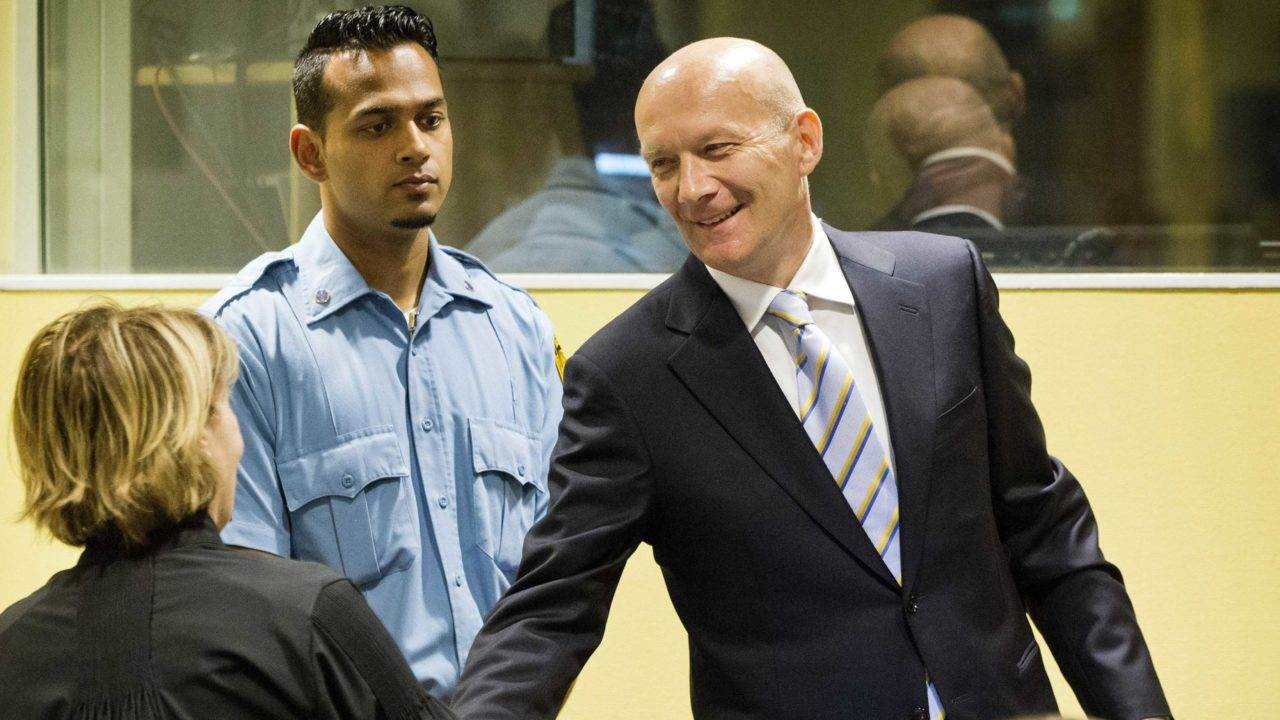 The Mechanism for International Criminal Tribunals in The Hague on Tuesday turned down a request for early release from Jadranko Prlic, wartime prime minister of the unrecognised Croat-led Herzeg-Bosnia statelet.

The UN court’s president, Carmel Agius, explained that because Prlic “will not have served two-thirds of his 25-year sentence until April 2024, he is not yet eligible to be considered for early release”.

Agius also said that Prlic’s application “does not reveal any compelling or exceptional circumstances that would warrant granting early release”.

In November 2017, the Hague Tribunal’s appeals chamber sentenced Prlic to 25 years in prison along with five other senior officials of the unrecognised Croatian Republic of Herzeg-Bosnia.

Prlic, Slobodan Praljak, Bruno Stojic, Milivoj Petkovic, Valentin Coric and Berislav Pusic were all found guilty of crimes against humanity and other crimes against Bosniaks while they were senior political and military officials of the Herzeg-Bosnia statelet.

As the judgment was being read out, Praljak drank poison in the courtroom and died later that day.

Prlic is serving his sentence in a prison on Britain’s Isle of Wight. In 2019, he complained to the Mechanism for International Criminal Tribunals that he did not want to be sent to the British jail because violent criminals and sex offenders also incarcerated there.