Bosnia lags behind the rest of the Western Balkans in terms of its strategy on countering terrorism, particularly how to handle fighters returning from foreign wars.

Trailing its Western Balkan peers, Bosnia has yet to prepare a report on the implementation of its five-year counter-terrorism strategy, which expired in late 2020, nor has it begun drafting a new strategy, continuing the delays that have dogged counter-terrorism policy in the country.

Bosnia’s Security Ministry is still awaiting a green light from the state government to form a working group that would draft the new strategy, seen as crucial to coordinating efforts to counter the threat of terrorism and the approach of authorities to Bosnians repatriated after fighting alongside Islamic State in Syria and Iraq.

BIRN has previously reported on the failure of authorities in Bosnia to issue annual reports on the implementation of the National Strategy for Preventing and Countering Terrorism. Nor has any assessment been made of its overall implementation.

The Security Ministry declined to comment for this story until a report on the strategy implementation had been prepared. The only assessment so far covered just 2019. The Ministry declined to give BIRN access to the report, citing contents concerning the work of police agencies, and did not respond to a Freedom of Information request.

Of six Western Balkan countries – Bosnia, Serbia, Montenegro, Albania, North Macedonia and Kosovo – three have incorporated the handling of returnees from Syria and Iraq in their counter-terrorism strategies. Bosnia said it would, but since a new strategy has not yet been adopted, the area still is not regulated.

Shtuni told BIRN that, according to data he had seen, some 500 citizens of these countries have been repatriated or returned from Syria since the fall of the militant group’s self-proclaimed caliphate.

He said that governments in the Western Balkans had on the whole taken “their obligations towards their citizens and joint security responsibility seriously.”

“The Western Balkan countries have so far achieved a high rate of prosecution for adult returnees from Syria,” Shtuni noted. “Nevertheless, most sentences border on the minimum prison term provided for in the Criminal Codes of the region.” 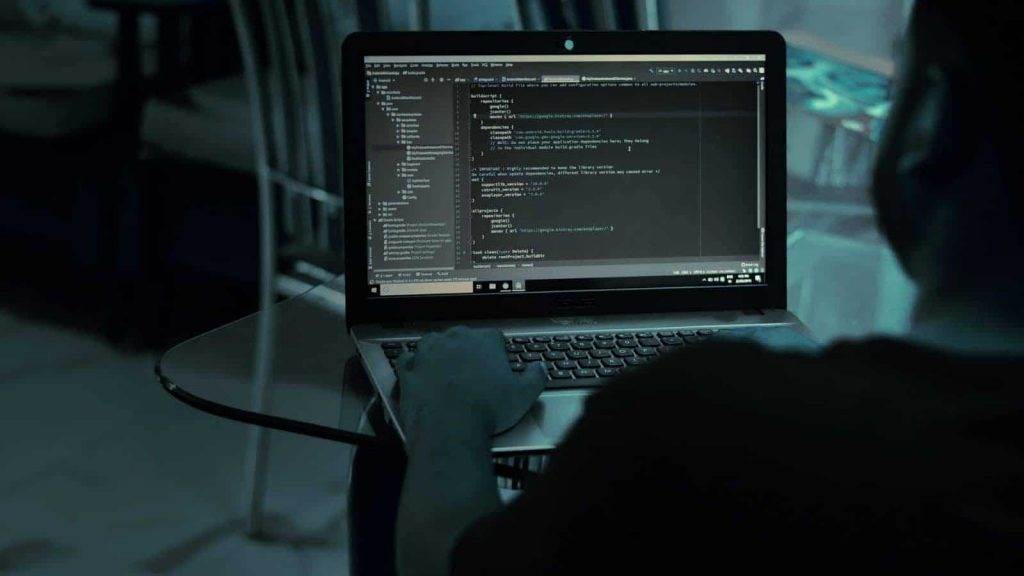 The European Union told BIRN that the new strategy would need funding from the Bosnian state as well as its two entities – the mainly Bosniak and Croat Federation and the mainly Serb Republika Srpska – and that the document should pay particular attention to the threat of cyber terrorism.

The 2019 report on the implementation of the previous strategy listed no specific activities concerning cyber-terrorism beyond certain training and exchange of experience.

In terms of online hate speech and incitement to violence, the previous strategy said responsibility would fall to the Communications Regulatory Agency, CRA, including responsibility for drafting a “black list” of web pages that should be acted on.

But as BIRN previously reported, the CRA denied having any responsibility for implementing the strategy nor having any power to remove content from the Internet.

No solution had been found by the time the strategy expired in 2020.

The office of the EU delegation to Bosnia commended the strategy’s implementation in terms of providing returnees from foreign battlefronts with quick and fair trials. But, it told BIRN, “further efforts are required in the field of protection, as well as prevention.”

The Bosnia office of the Organisation for Security and Cooperation in Europe, OSCE, also stressed the need to bring in “numerous actors” in the drafting of the strategy, “so that stands of all institutions and organisations are taken into account.”

In Bosnia, however, an Action Plan to implement the strategy in the Federation entity was also delayed; it was only adopted in the last year of the five-year strategy.

Sead Lisak, head of the working group that drafted the Action Plan, said it would remain in effect until 2025.

Experts lamented the fact the strategy did not cover the return of fighters from foreign battlefronts, justified by authorities by the fact the previous strategy was adopted before the departure of Bosnians to fight in Ukraine and Syria became a pressing issue.

Need for broader engagement of actors 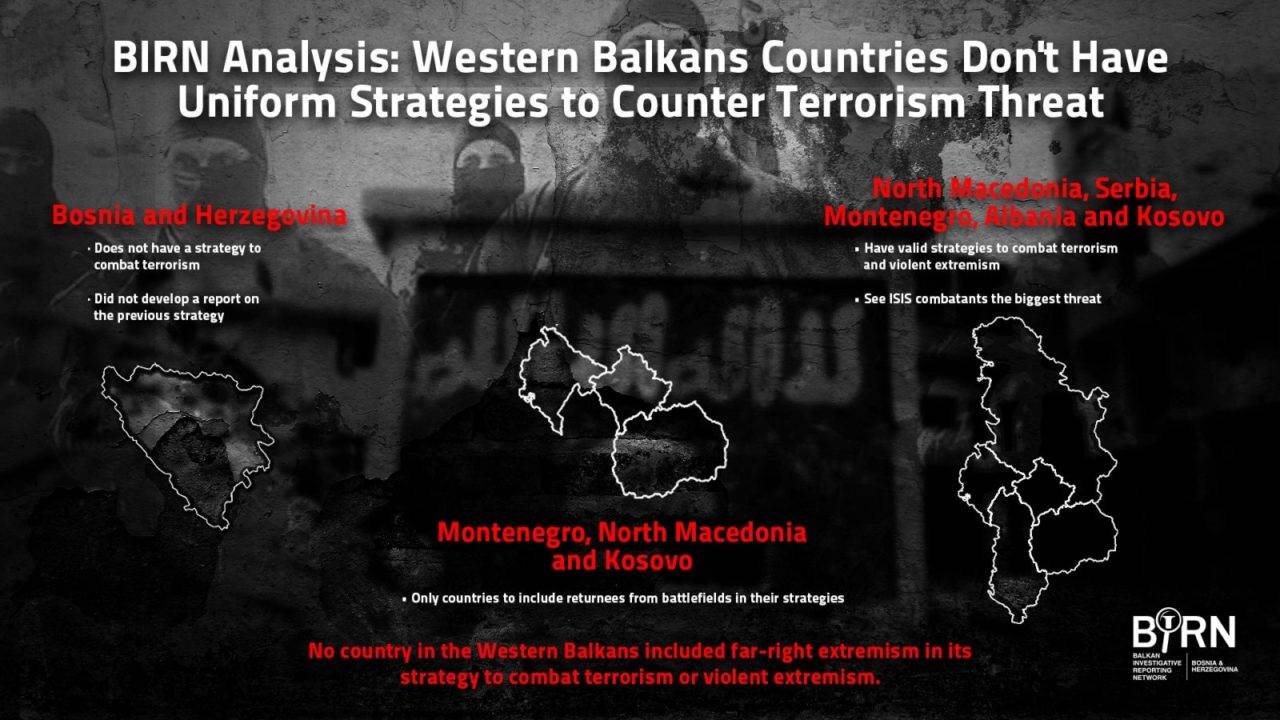 The recently-expired counter-terrorism strategy was developed by a working group largely without the involvement or ministries or organisations involved in prevention.

The Social Work Centre of Sarajevo Canton, for example, only became involved in the implementation of the strategy in May 2019 when the first group of returnees from foreign wars was due to arrive, said Mirsada Poturkovic, an expert associate at the Centre.

“When you have a state or entity strategy and activities for which you are responsible, which were developed by actors who had nothing to do with the Centre’s operations, it is very hard for the Centre to take part in the implementation of those activities, but if it is involved, the expected feasibility of those activities is real, of course,” Poturkovic told BIRN.

The OSCE Mission to Bosnia, which monitors implementation of the strategy, said the assessment process was still underway and it did not yet have any concrete recommendations.

But it did tell BIRN: “We attach great importance to a more systematic involvement of actors outside the security sector at all levels. This would cover experts from the social protection system, health protection and education, as well as partners from civil society organisations.” 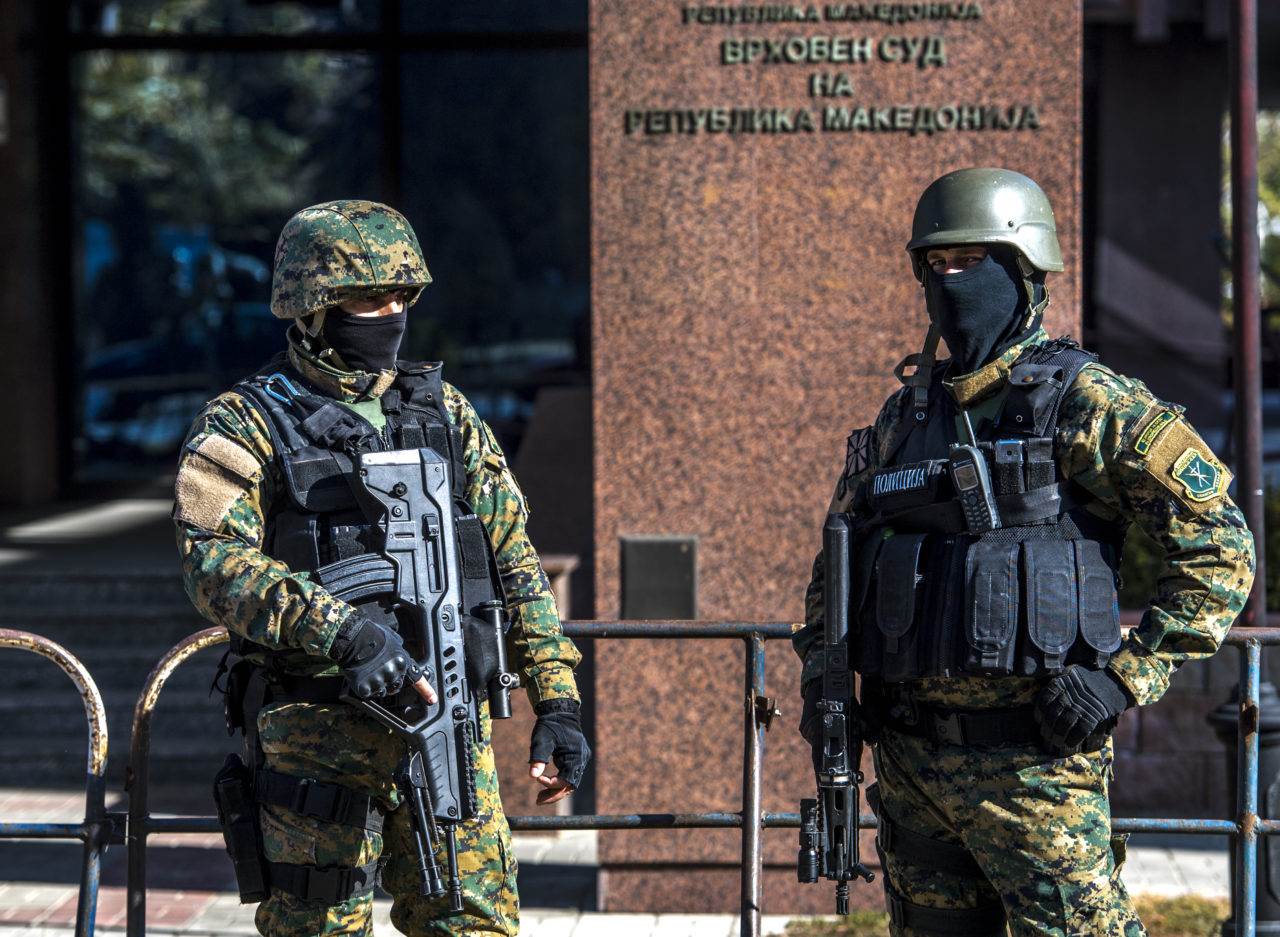 Besides Bosnia, Kosovo is the only other country in the region which has experience in working with organised returnees. Only Kosovo, North Macedonia and Montenegro mention working with families of returnees in their counter-terrorism strategies, BIRN has found.

In its own counter-terrorism strategy, which expires in 2023, Kosovo lists Islamic State alongside radical extremist group of ethnic Albanian and Serbian origin as the greatest threats. It is the only strategy to define Jihad and Salafism.

Kosovo’s strategy for the most part, deals with returnees from foreign battlefronts and that battle against extremist and radical ideologies which may lead to violence.

The strategy places special emphasis on “Islamic extremism”, while defining its overall goal as to “counter all forms of extremist and terrorist activities while respecting the values of democracy, rule of law and human rights and freedoms”.

According to Shtuni, the repatriation of citizens from Syria, particularly children, should be the main focus of Western Balkan countries.

“For adult returnees and terrorism convicts it is important to set up prison-based programs to address their radicalization and possible trauma,” he said, “as well as post-incarceration reintegration programs that will facilitate their employment and reinsertion into society.”

Montenegro, which is relatively less affected by the issue of foreign fighters and radicalisation, says in its own strategy that special attention will be paid to returnees and their families.

The Serbian strategy, which expires at the end of 2021, looks at ethnically-motivated extremism and separatist tendencies that have the potential to escalate into terrorism, actions by members of radical Islamist movements, the return of fighters from conflict areas and terrorist infiltration into the flow of migrants and refugees across the Balkans en route to Western Europe.

Prevex, an EU-funded assessment made by experts from EU member states and other countries in the region, found that the Serbian strategy places the emphasis on security rather than prevention.

“Preventive measures are highlighted in the action plan, however, they are either set out as part of regular activities by specific institutions or are assigned a very limited budget,” the Prevex report, published in January, said.

The strategy makes no mention of right-wing extremism, despite the encouragement of some international actors for it to do so, the Prevex report added.

Ethnically-motivated extremism should be listed by both Bosnia and Serbia as one of the biggest terrorist concerns, given that “in both countries there are extremist ideologies and regional nationalistic groups which are potential sources of terrorism,” Prevex said.

In these two countries, “reciprocal radicalisation” is also considered one of the root causes of violent extremism, making a connection between rightist ethno-national extremism and Islamic radicalism.

Albania’s strategy does not recognise specific forms of violent extremism. The only mention of a concrete threat from violent extremism refers to the fact that Albania is among the countries playing an active role in the fight against Islamic State.

The state strategies of Western Balkan countries all reflect on the causes of extremism, such as poverty, corruption, crime and hate speech, as well as a desire for adventure and leadership.

In Albania, Bosnia, Kosovo and North Macedonia, the most important factor influencing radicalization, which has been recognised at the local community level, is deep social polarisation on religious, ethno-political and social grounds, as well as a high level of distrust in political and religious institutions.