Former Bosnian Serb reservist policeman Dusan Culibrk is accused of involvement in the murders of 44 prisoners who were taken from the Omarska detention camp and killed in the Bosanska Krupa area in July 1992. 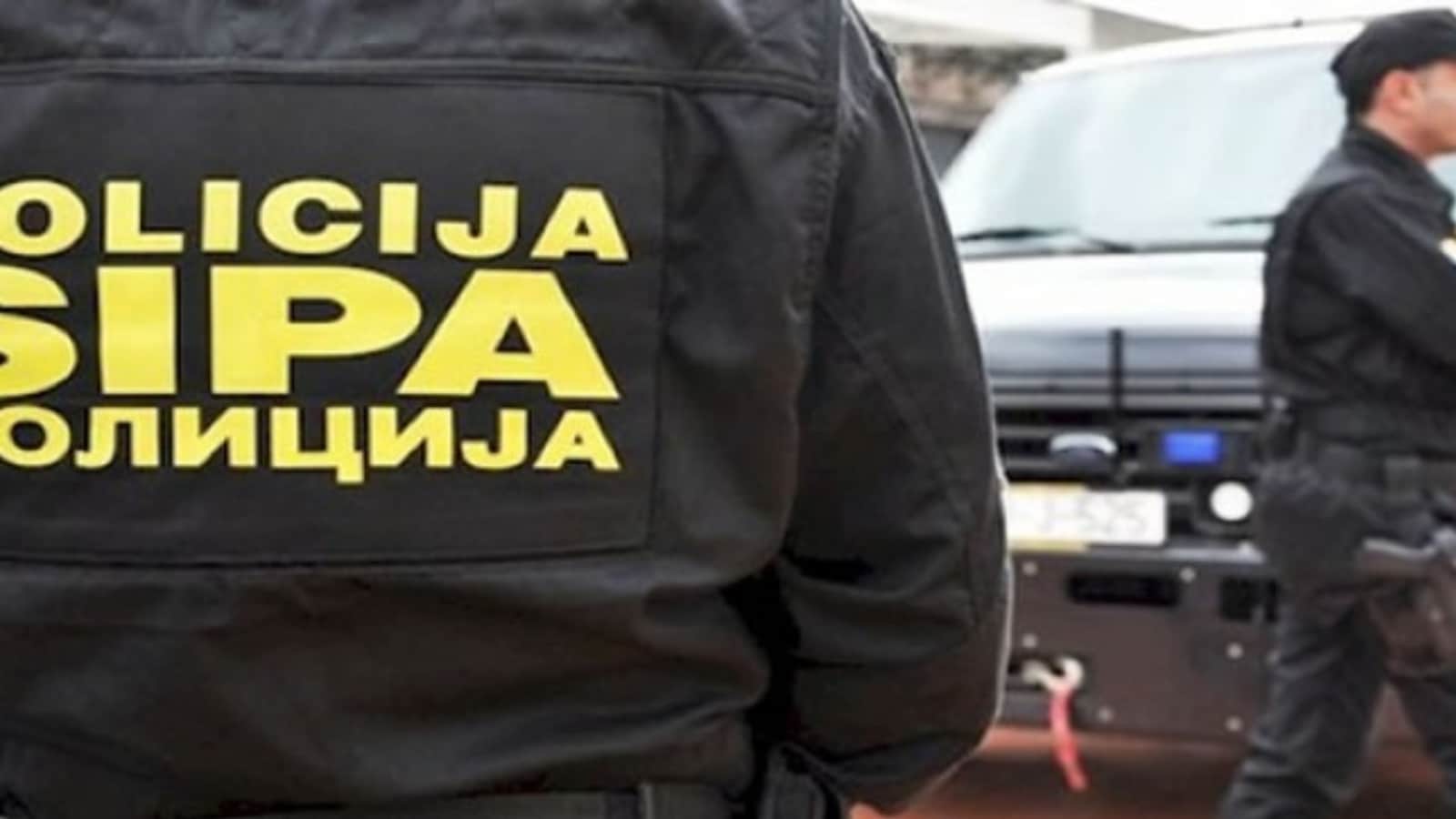 The Bosnian state prosecution said that Dusan Culibrk, a wartime member of the reservist police forces in Bosanska Krupa, was arrested early Tuesday morning in Donji Dubovik, a village in the municipality of Krupa na Uni, for alleged war crimes against civilians.

“Dusan Culibrk, alias Cule, is charged with the murder of 44 detainees from the Omarska detention camp, committed at the Donji Dubovik locality in the summer of 1992,” the prosecution said in a statement.

It said that the prisoners were taken from the Omarska camp, which was run by Bosnian Serb forces, and told they were to be freed under a prisoner exchange, but instead they were transported to the Lisac pit in the Donji Dubovik area and shot.

According to the prosecution, Culibrk also killed a group of seven Bosniak civilians who were going from Prijedor to Bihac in early August 1992.

The prosecution said that another suspect in the same case, Milorad Kotur, has also been located in Serbia and questioned.