Milivoj Petkovic, the former commander of the Croatian Defence Council, the Bosnian Croat wartime force, has been sent to Belgium to serve his sentence for crimes against humanity after being convicted by the UN court. 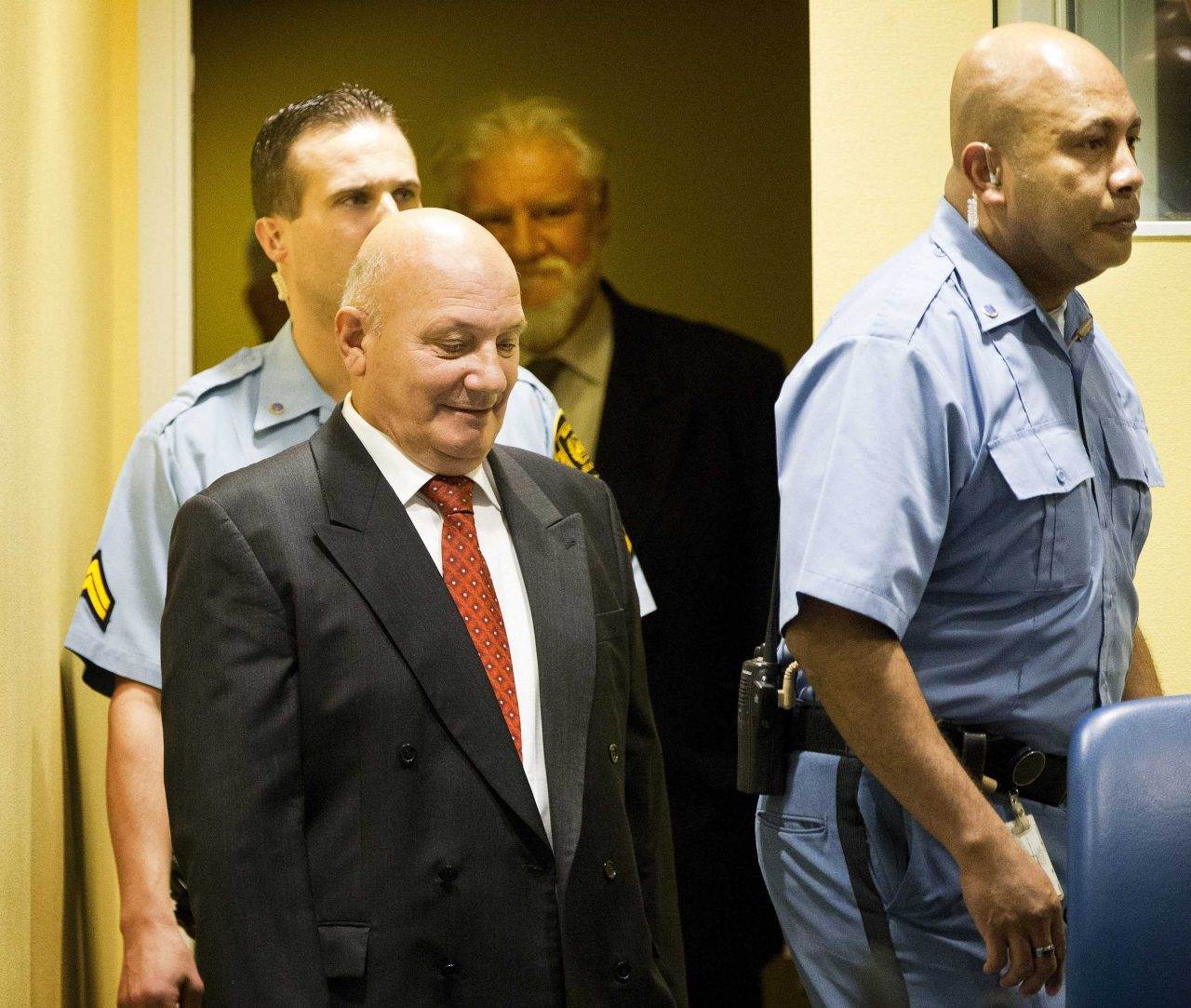 The UN-backed Mechanism for International Criminal Tribunals in The Hague told BIRN that Milivoj Petkovic has already been transferred to a Belgian jail to serve the remainder of his 20-year term for crimes against Bosniaks during the Bosnian war.

Petkovic was convicted in 2017 of committing crimes against humanity, violations of the laws or customs of war, and grave breaches of the Geneva Conventions between 1992 and 1994.

He was found guilty of participating in a joint criminal enterprise intended to remove Bosniaks from territories of Bosnia and Herzegovina in which the Bosnian Croat leadership, along with the leadership of Croatia, wanted to establish Croat domination.

Five other military and political officials of the self-proclaimed wartime Bosnian Croat statelet of Herzeg-Bosnia were convicted alongside him – Jadranko Prlic, Bruno Stojic, Slobodan Praljak, Valentin Coric and Berislav Pusic.

Upon hearing his verdict, Praljak took poison in the Hague courtroom and died a few hours afterwards.

After Petkovic’s transfer to Belgium, former Bosnian Serb political leader Radovan Karadzic is the only inmate in the United Nations Detention Unit in the Netherlands still awaiting a decision about where he will serve his sentence.