The appointment of Drasko Milinovic as the new director of Bosnia’s Communications Regulatory Agency has drawn criticism because Republika Srpska’s public broadcaster was penalised at least three times for its reports on war crime issues while he was in charge. 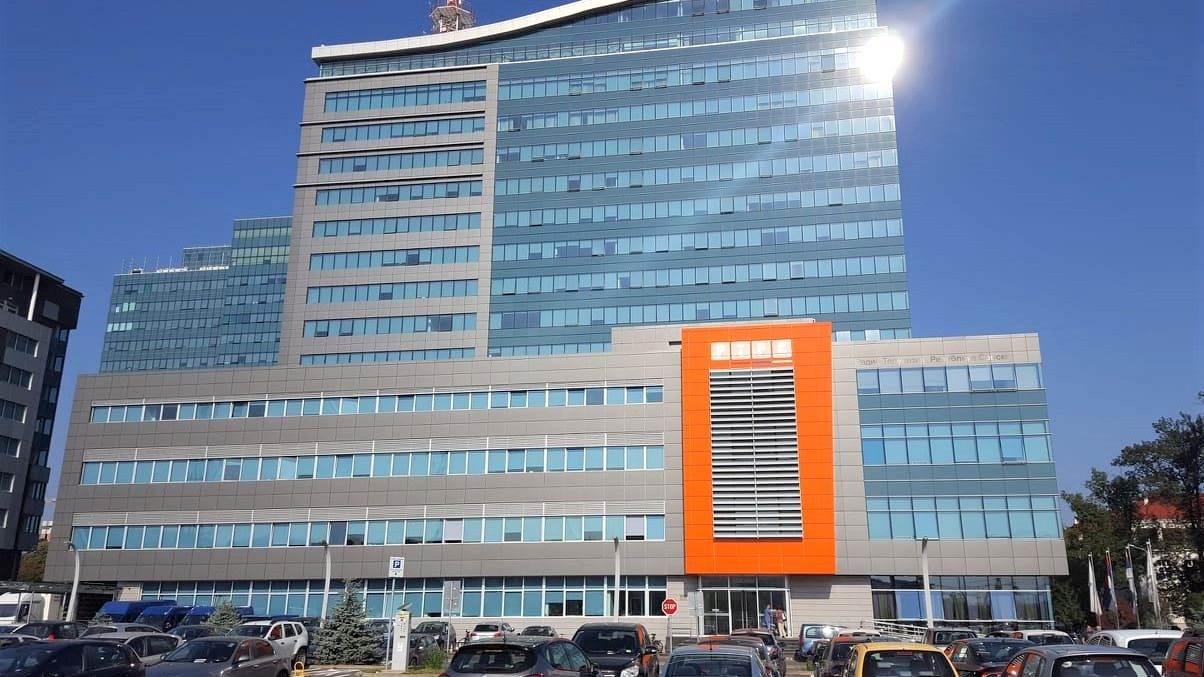 The appointment last month of Drasko Milinovic to head the Communications Regulatory Agency of Bosnia and Herzegovina has sparked criticism because of his controversial record in charge of Radio-Television Republika Srpska, RTRS, the public broadcaster in Bosnia’s Serb-dominated Republika Srpska entity.

The Communications Regulatory Agency fined RTRS more than 260,000 Bosnian marks (around 132,000 euros) for 13 breaches during Milinovic’s five-year tenure in charge from 2014 to 2019, including three fines for reports on subjects linked to war crimes.

The broadcaster and Milinovic himself were sanctioned for misleading reports on the Tuzla Gate massacre of dozens of young people by Bosnian Serb forces in 1995, and about Bosniak campaigner Bakira Hasecic of the Women – Victims of War association, who RTRS alleged was “well known for her anti-Serb stance and hate speech”.

Hasecic said that Milinovic should not have been appointed because of his past record. “Knowing what has happened up until now and the news we have watched, he will surely not be able to work [objectively],” she said.

But Milinovic said that the Communications Regulatory Agency had become politicised and was trying “to punish the public broadcaster of Republika Srpska in various ways, with the clear intention to influence editorial policy”.

“Expressing respect for all the victims, I must mention that in Bosnia and Herzegovina, there are three different perceptions of each event, including the topics you mentioned, arising from the war conflict, and each constituent people [Bosniaks, Croats and Serbs] looks at them from their own angle,” he told BIRN.

He said that there are still many ongoing disputes between the Communications Regulatory Agency and RTTS, “and many of these processes are currently in court, and for that reason I cannot comment on those processes”.

Mehmed Halilovic, a former journalist and the ombudsman for the media in the country’s Federation entity, said the appointment of Milinovic would prevent the Communications Regulatory Agency from doing its job properly.

Halilovic said that this would lead to “the deterioration of the political and media scene in Bosnia and Herzegovina”, allowing the proliferation of hate speech and the political misuse of the media.

“That is completely unacceptable, because this is a policy of destruction and of making state institutions pointless, and it is also an insult to common sense,” he added.

In the past, Milinovic has held senior positions in the offices of the president and prime minister of Republika Srpska.

“There is no particular concern about what the public thinks or whether the appointment violates any rules, including those of common sense,” said Kontic.

Appointments to positions at institutions under the control of Bosnia’s central government, such as the Communications Regulatory Agency, usually involve horse-trading between Bosniak, Serb and Croat political parties, who often tolerate their partner parties’ controversial candidates for the sake of getting their own candidates confirmed in office.

The Communications Regulatory Agency was contacted for comment but did not reply by the time of publication.