The Bosnian Missing Persons Institute said that the incomplete remains of one Bosniak war victim have been exhumed in Pusmulici in the Srebrenica municipality. 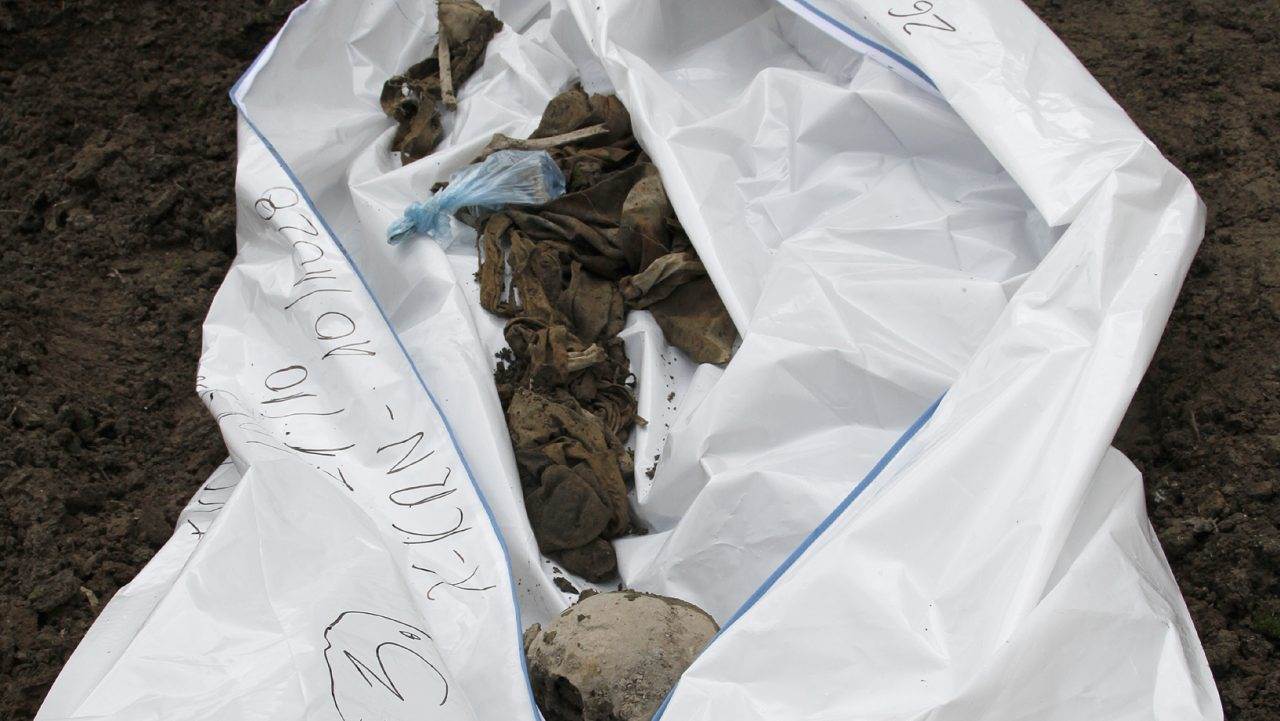 The Bosnian Missing Persons Institute said on Thursday evening that human remains exhumed in Pusmulici near Srebrenica are believed to be those of a Bosniak killed in the 1995 Srebrenica massacres.

“It is being assumed that this is a middle-aged Bosniak victim who was killed in this area in the genocide that was committed in July 1995, but today only the skull of the victim was found,” it said in a statement.

After the exhumation, the remains were transferred to the Tuzla Memorial Centre for forensic examination and DNA analysis to determine the identity of the victim.

The Missing Persons Institute said on Wednesday that an exhumation near Bratunac had uncovered the partial remains of at least two other war victims.

It said that the remains are also believed to be those of victims of the massacres of some 8,000 Bosniak men and boys from Srebrenica by Bosnian Serb forces in July 1995, which international courts have classified as genocide.