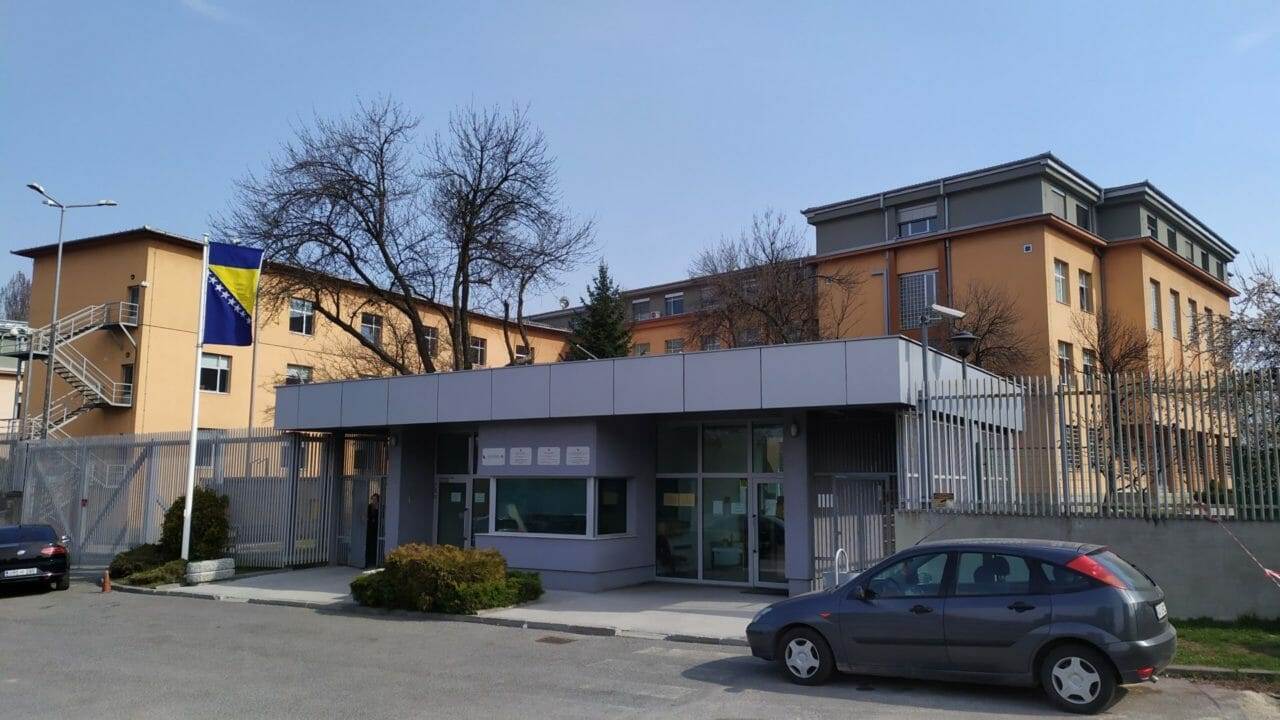 The Bosnian state court has upheld a verdict acquitting five former Bosnian Serb police officers of involvement in the Srebrenica genocide in July 1995 due to lack of evidence.
CONTINUE READING 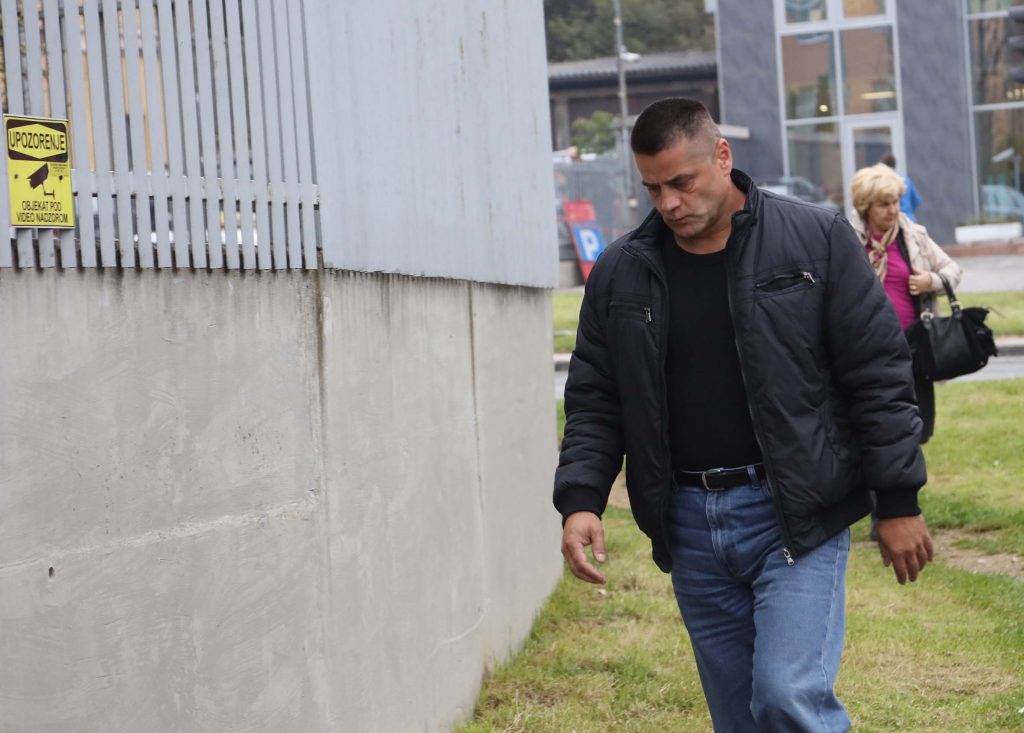 Two former policemen and three Bosnian Serb Army ex-soldiers were cleared of involvement in the murders of at least 57 Bosniak civilians in the village of Zaklopaca in the Milici municipality in 1992.
CONTINUE READING 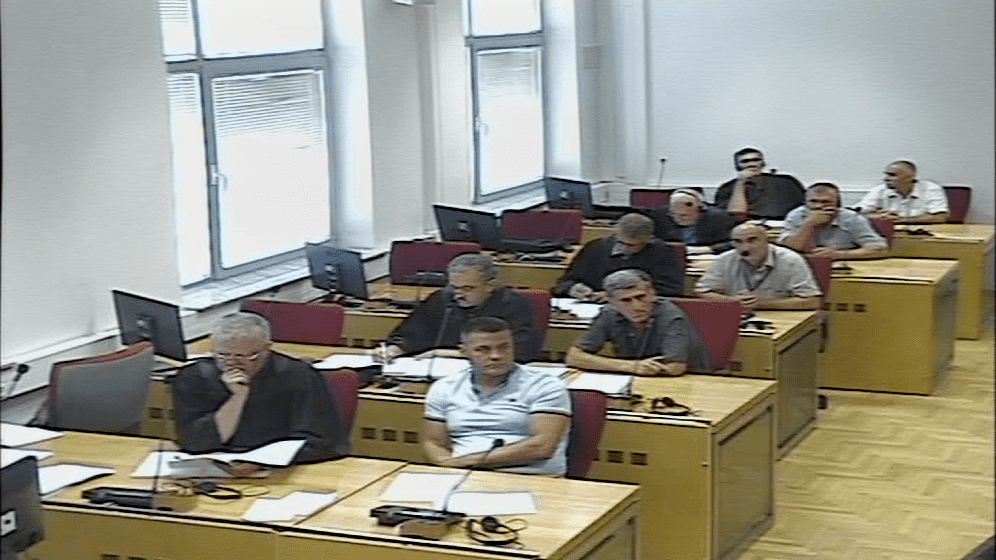 The defence called for the acquittal of ex-policeman Milomir Milosevic, who is accused of war crimes in the village of Zaklopaca in the Milici municipality in May 1992, when more than 50 Bosniaks were killed.
CONTINUE READING 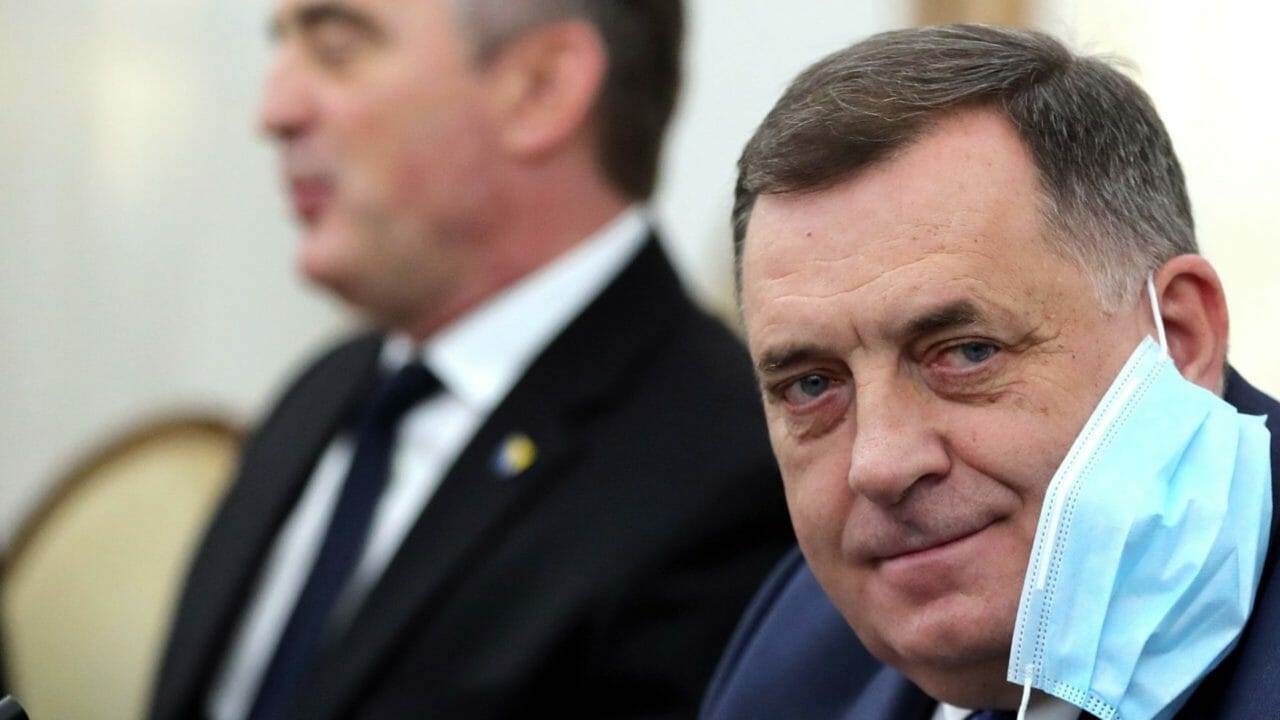 Legal changes banning the denial of genocide, imposed by Bosnia and Herzegovina’s top international official, caused the Bosnian Serb leadership to threaten to pull out of the country’s tax system, judiciary and army.
CONTINUE READING In closing arguments at the trial of wartime police chief Dragomir Vasic, the defence argued that he did not know about a plan to forcibly relocate and kill Bosniak men from Srebrenica in 1995.
CONTINUE READING 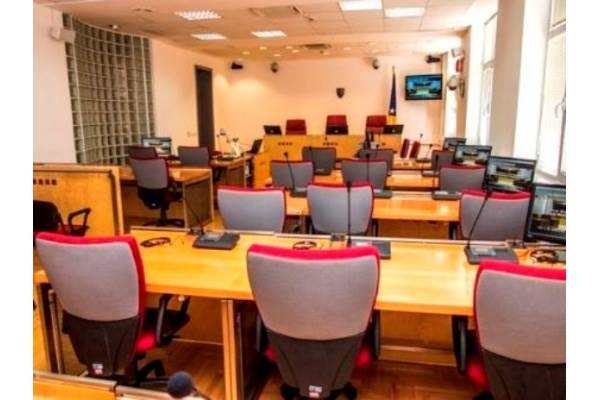 At a Srebrenica genocide trial, a prosecution witness said he transported Bosniak men from a stadium in Kasaba to a community centre in Pileca, where hundreds were later killed.
CONTINUE READING 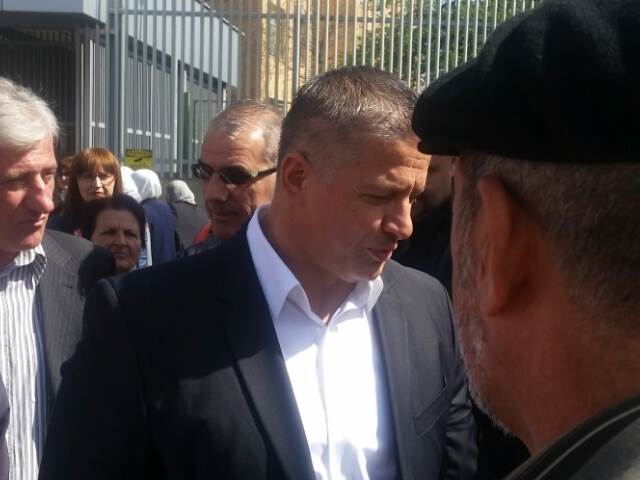 At the trial of Naser Oric and Sabahudin Muhic, a defence witness testified that another Bosniak commander said he took revenge on a Serb judge who the defendants are accused of killing.
CONTINUE READING 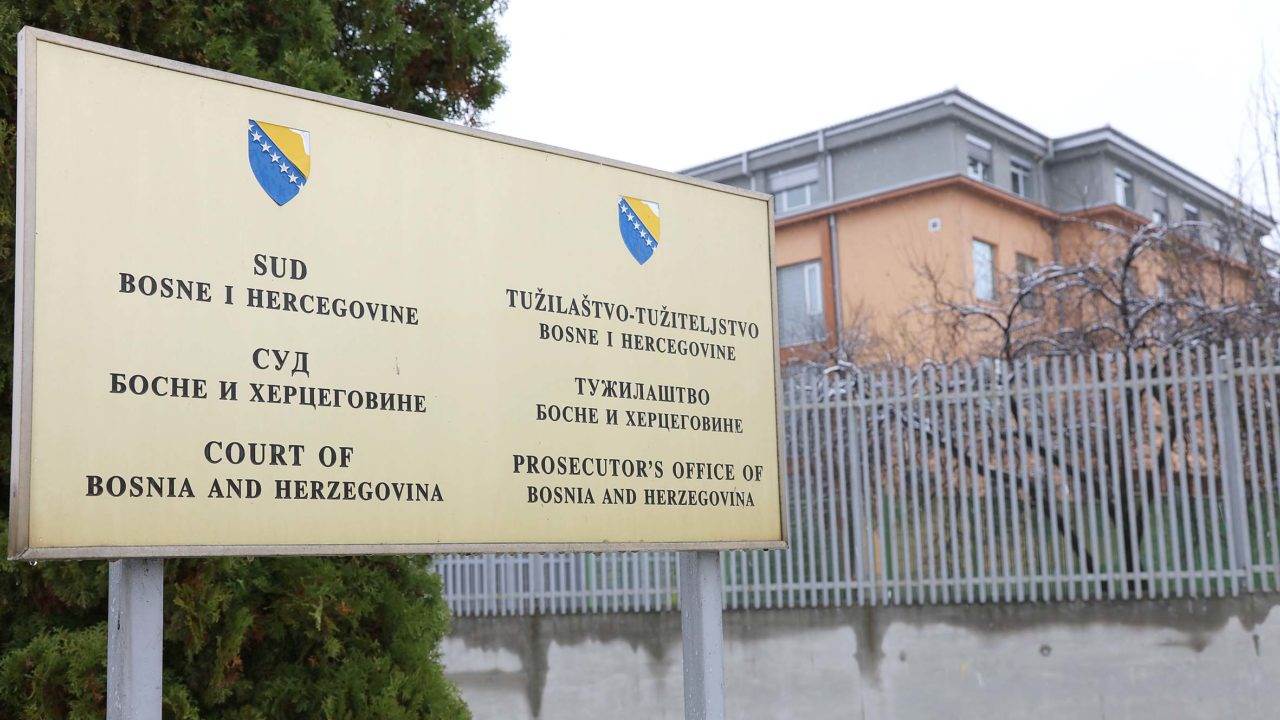 Testifying at the trial of five ex-policemen for the genocide of Bosniaks from Srebrenica, a prosecution witness said a Bosnian Serb soldier killed around ten men in a warehouse in Konjevic Polje in July 1995. Prosecution witness Rodoljub Milanovic told the state court in Sarajevo on Tuesday that a uniformed soldier shot the Bosniaks dead in Konjevic Polje on July 12, 1995.
CONTINUE READING Six former Bosnian Serb soldiers and military policemen were arrested on suspicion that they committed crimes against humanity against over 60 Bosniaks, including children, in the Milici municipality in 1992. The State Investigation and Protection Agency on Tuesday arrested Branko Jolovic, Milomir Milosevic, Nenad Vukotic, Nikola Losic, Dejan Milanovic and Radomir Pantic, all former soldiers or military policemen with the Bosnian Serb Army, on suspicion that they committed war crimes in the village of Zaklopaca in the Milici municipality in May 1992.
CONTINUE READING