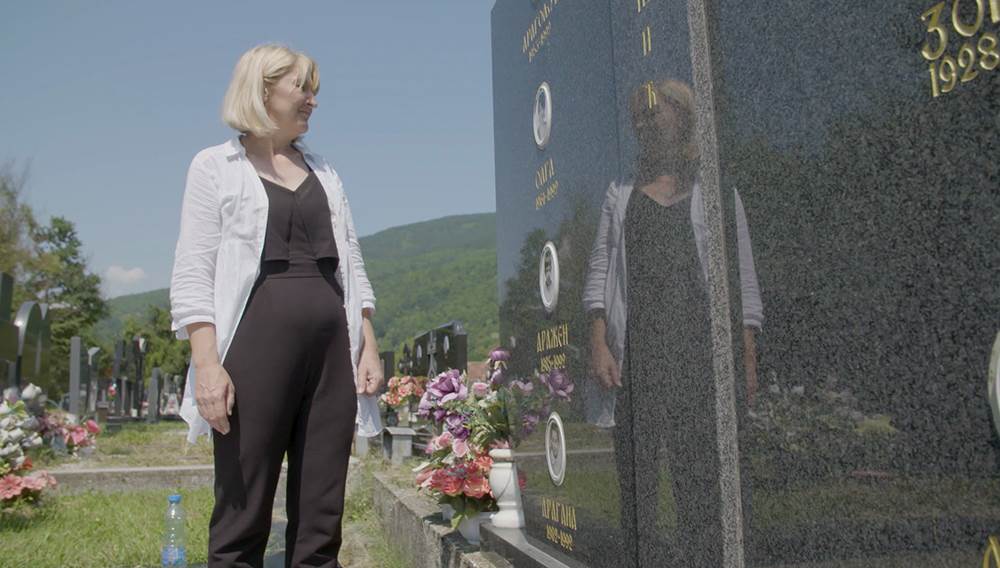 More than 50 Serbs, including three young children, were killed in an attack by the Bosnian Army on the village of Josanica near Foca in December 1992, but no one has yet been brought to justice for the crime. 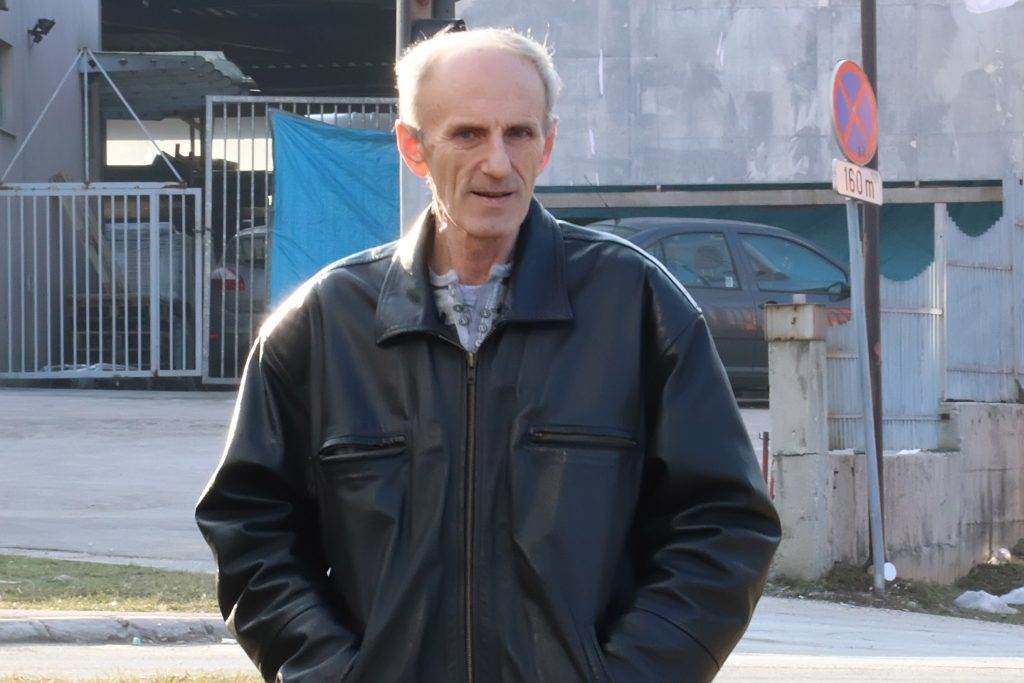 The court confirmed the seven-year prison sentence handed down to former Bosnian Serb Army soldier Milomir Davidovic for committing a crime against humanity by raping a woman in Foca in July 1992. The appeals chamber of the Bosnian state court on Friday upheld the verdict convicting Milomir Davidovic of raping a Bosniak woman in Foca during the war in July 1992 and sentencing him to seven years in prison. 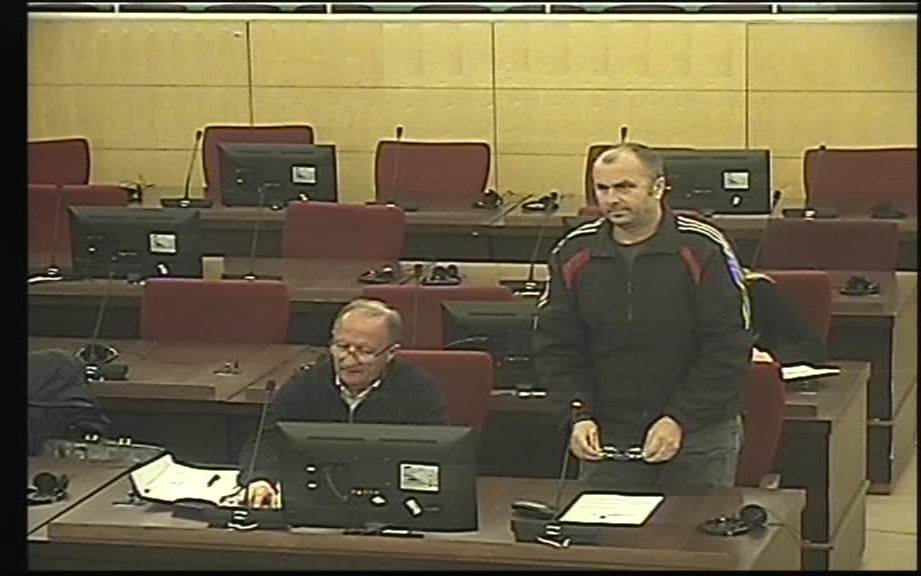 The court rejected former policeman Dragan Janjic’s appeal against his conviction for raping a woman at a police station in the Foca area of eastern Bosnia in 1992 and sentenced him to seven years in prison.

Former policeman Dragan Janjic went on trial again for the rape of a woman in Miljevina near Foca in Bosnia and Herzegovina in 1992 after a previous verdict convicting him was quashed. 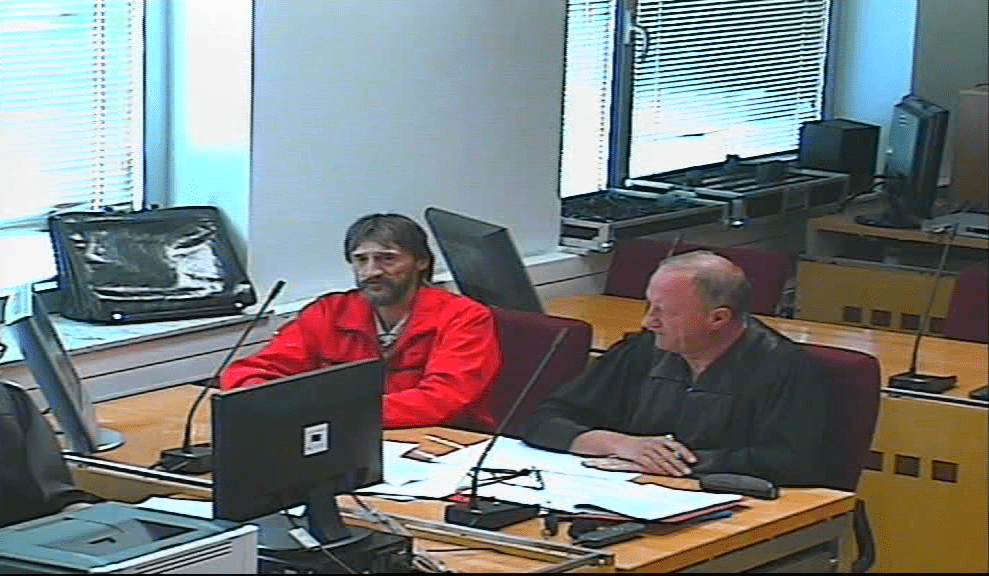 The Bosnian state court has confirmed an earlier verdict sentencing former Bosnian Serb soldier Milan Todovic to ten years in prison for raping and sexually enslaving a Bosniak woman in Foca in 1992 and 1993. The Appeals Chamber of the Court of Bosnia and Herzegovina on Friday confirmed the December 2018 verdict, which found former Bosnian Serb soldier Milan Todovic guilty of raping a Bosniak woman in the eastern Bosnian town of Foca during the 1992-5 war and holding her in sexual captivity. 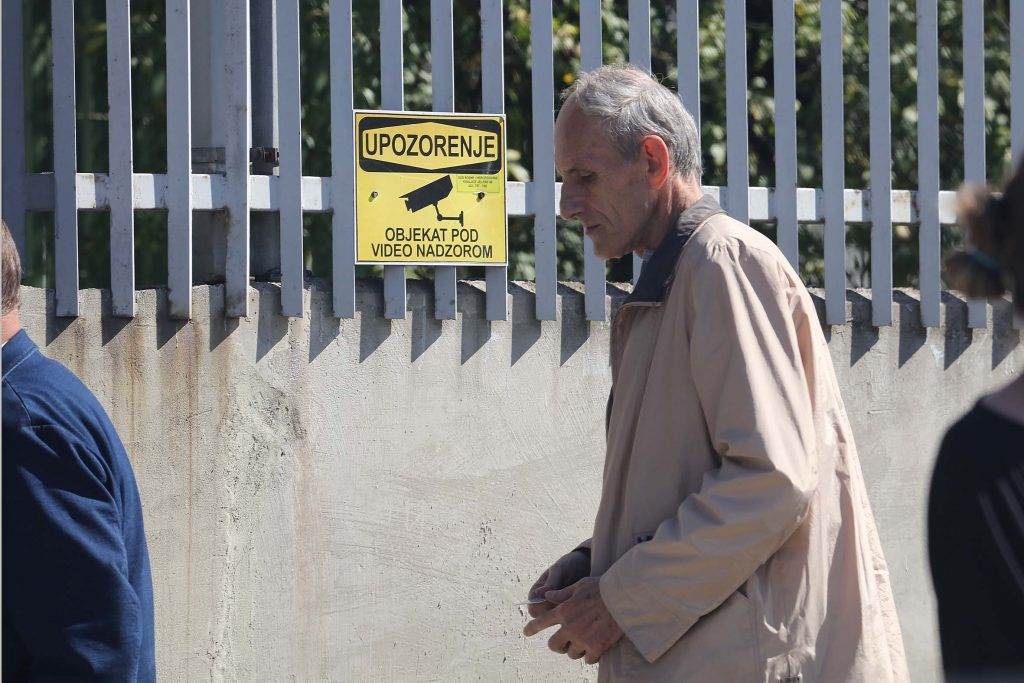 Former Bosnian Serb Army soldier Milomir Davidovic was sentenced to seven years in prison for committing a crime against humanity by raping a woman in Foca during the war in July 1992. The Bosnian state court on Wednesday convicted Milomir Davidovic, alias Lici, of forcing a Bosniak woman to have sexual intercourse with him in July 1992. 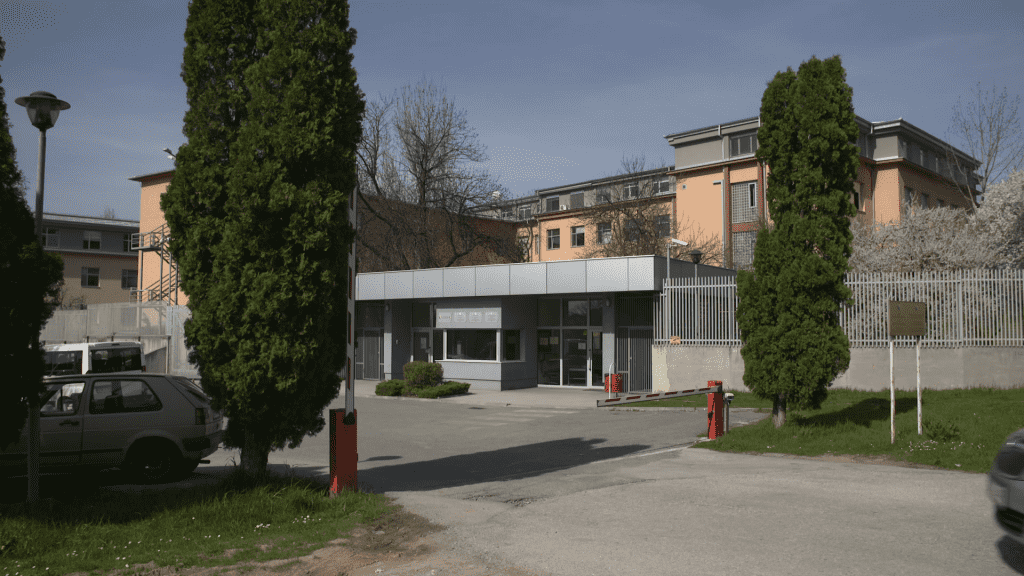 The Bosnian state court on Thursday confirmed the indictment charging Slobodan Curcic with committing a crime against humanity during the war in 1992. Curcic is accused of shooting dead two Bosniak civilians during an attack on the village of Hum near Foca, according to the prosecution.

In closing statements in the trial of former Bosnian Serb soldier Milomir Davidovic, his defence asked for him to be acquitted of the rape and sexual abuse of Bosniak women in Foca in July 1992. Defence lawyer Slavisa Prodanovic told the state court in Sarajevo on Friday that the prosecution had not proved the allegations that ex-serviceman Milomir Davidovic, alias Lici, committed rape in Foca in July 1992. 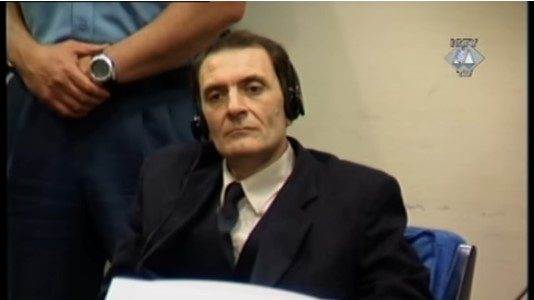 Former Bosnian Serb Army unit commander Dragoljub Kunarac, who was jailed by the Hague Tribunal for multiple rapes, was charged by the Sarajevo prosecution with murder, torture and abuse in Foca in 1992.

The Bosnian state prosecution on Wednesday charged Dragoljub Kunarac, alias Zaga, with crimes against humanity and the persecution of the Bosniak civilian population in the Foca area in 1992.

“Kunarac has been charged, in his capacity as commander of a Bosnian Serb Army special unit, with having participated, in collaboration with other uniformed and armed members of Zaga’s [Kunarac’s] Unit, in the murder of at least six people, torturing and causing severe physical pain and mental suffering to captured civilians, and deportations of the Bosniak civilian population from the villages and hamlets of Kobilja Ravan, Luke and Falovici-Podpece on July 27 and 28, 1992, in connection with the persecution,” the prosecution alleged in the indictment.

Kunarac was also charged with participating in setting houses and other property on fire.

He is currently serving a 28-year sentence after being previously convicted by the International Criminal Tribunal for the Former Yugoslavia in The Hague.

He was jailed by the UN court for multiple rape and the enslavement of two women – the first-ever case in which an international war crimes court treated sexual violence as a crime against humanity.

The new indictment has been filed to the state court for confirmation.

Bosnian Serb Army ex-soldier Milan Todovic was sentenced to ten years in prison for raping and sexually enslaving a Bosniak woman who he held captive in an apartment in Foca in 1992 and 1993.

The Bosnian state court in Sarajevo on Tuesday found former Bosnian Serb Army soldier Milan Todovic guilty of raping a Bosniak woman in the town of Foca during wartime.

He then forced her into sexual slavery after ‘buying’ her from another soldier and taking her to an apartment in the town where he kept her captive, the court found.

The verdict said that Todovic held the woman in the apartment in inhumane conditions without food, water, electricity and heating, while mistreating her physically and sexually on a daily basis.

The woman, who testified as a protected witness in the trial under the codename S-1, managed to escape from the apartment with the help of three Serbs on March 5, 1993, the verdict added.

“On the basis of the evidence presented, the chamber has determined that the defendant forced injured party S-1 into sexual slavery and sexual intercourse in the period from December 1992 to March 1993 after having bought her from another soldier in [the Foca neighbourhood of] Cohodar Mahala… She confirmed that he beat and raped her often,” said presiding judge Lejla Konjic-Dragovic.

Konjic-Dragovic said that witnesses at the trial confirmed that Todovic sexually enslaved the woman and held her captive in the apartment after having ‘bought’ her in return for a television set.

The court ordered the defendant to pay his victim 13,100 Bosnian marks (about 6,670 euros) for the pain and fear she suffered, as well as for her reduced ability to live a normal life.