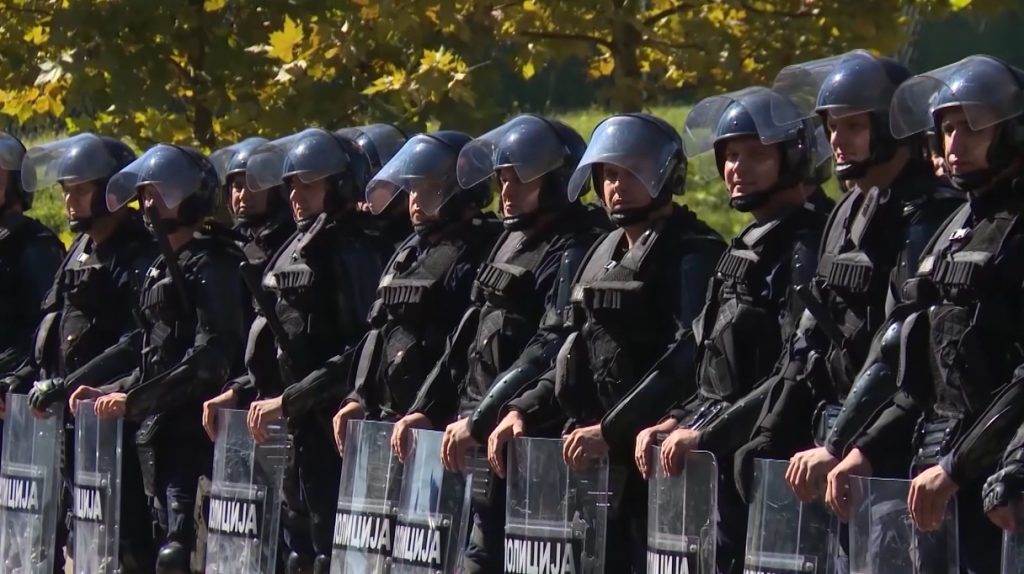 Police in Banja Luka arrested former Bosnian Serb Army soldier Dusko Solesa, who is wanted to serve a six-year prison sentence for raping a teenage girl in the Bihac municipality during the war in 1992. 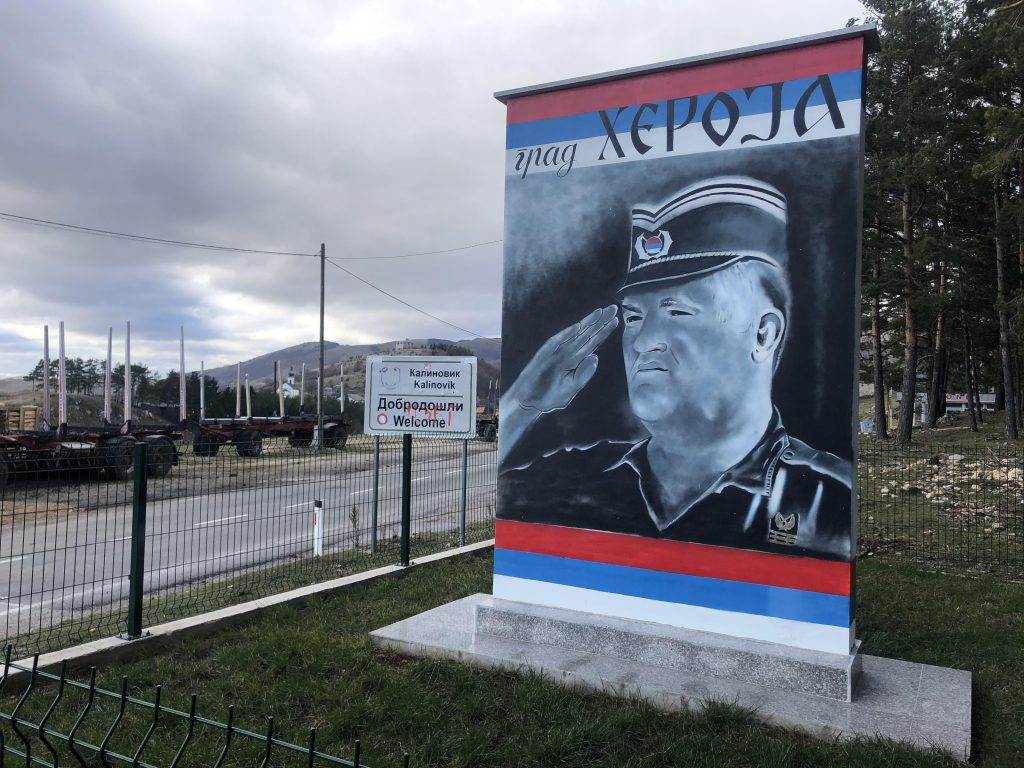 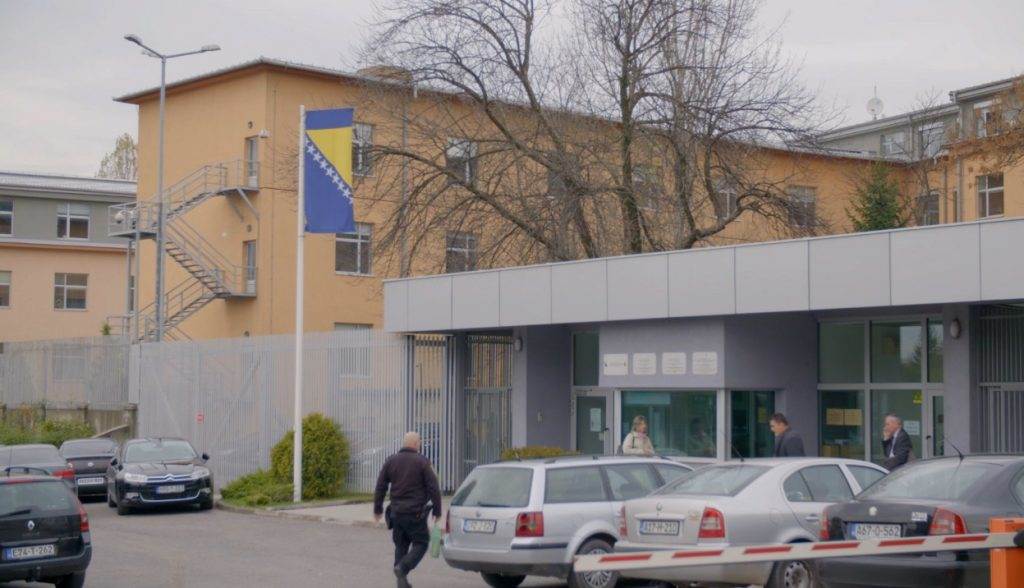 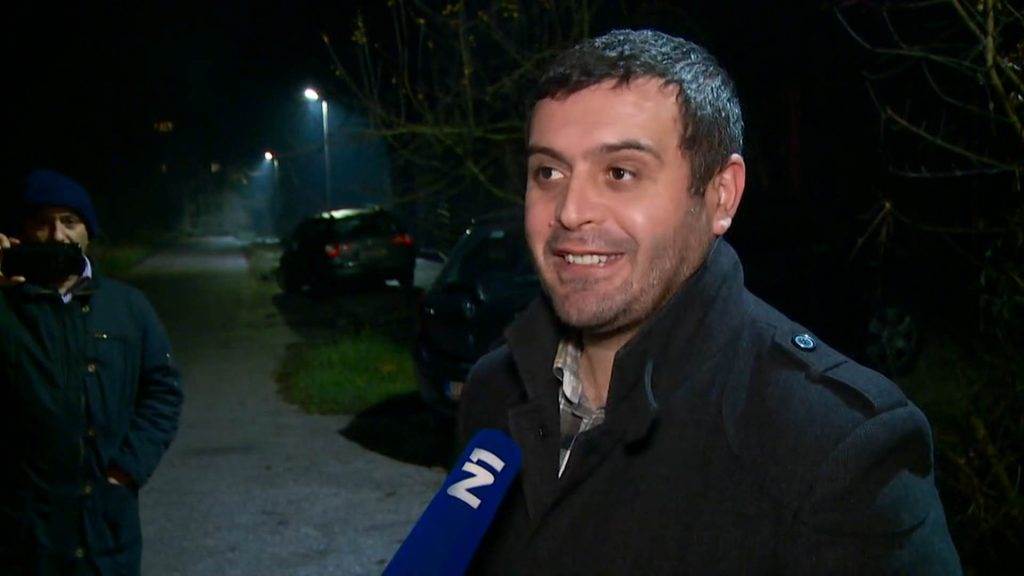 Bosnian courts are resisting what analysts say are moves by the main Bosniak political party to hand over Turks wanted by Ankara for their links to the alleged mastermind of a failed 2016 coup. 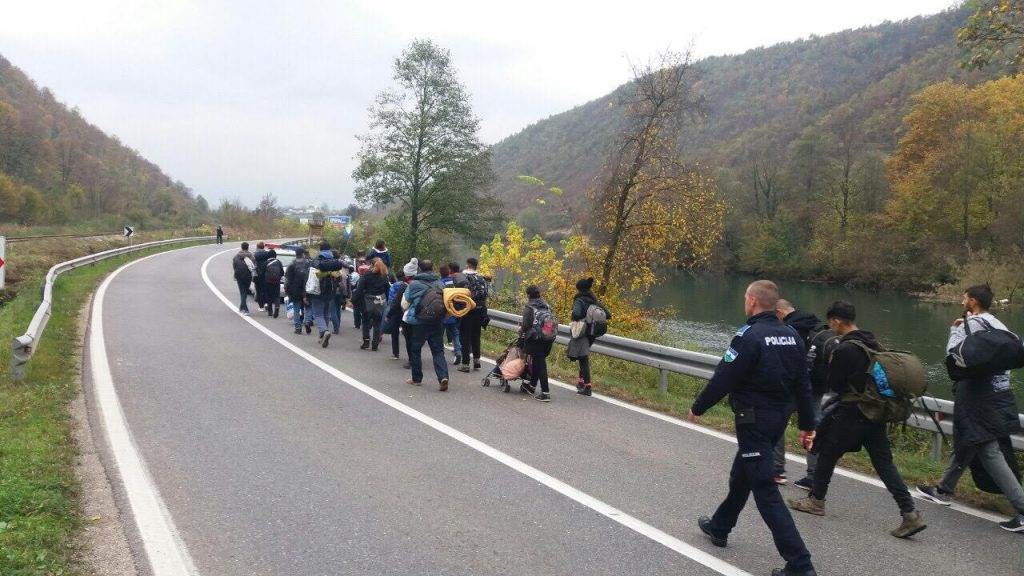 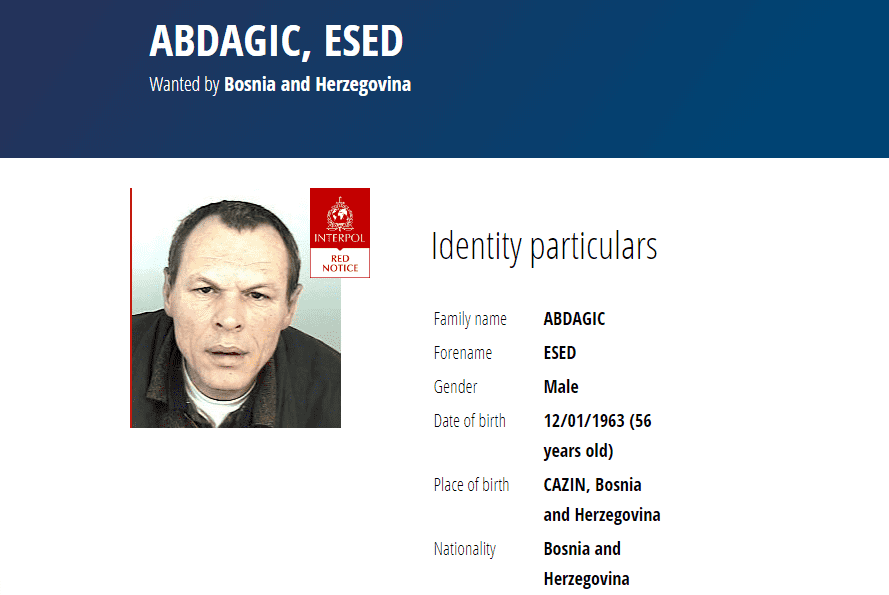 Interpol issued a ‘red notice’ for the arrest of Esed Abdagic, a former soldier who is charged with killing a prisoner of war in 1993 and is now believed to live in the United States. 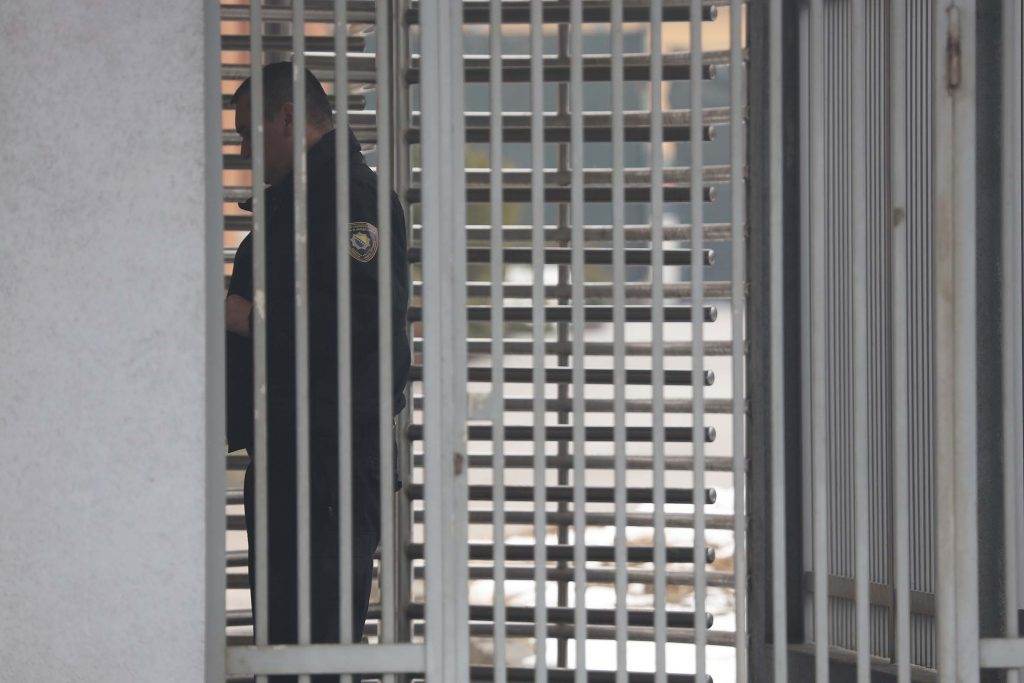 The Bosnian authorities issued an arrest warrant for Serbian citizen Nenad Bubalo, a former military policeman who is accused of participating in the murders of at least five Bosniak civilians in 1992. The Bosnian Justice Ministry issued a warrant on Monday for the arrest of Nenad Bubalo, the former deputy commander of the military police of the Bosnian Serb Army’s 15th Bihac Brigade, after he failed to appear for a plea hearing. 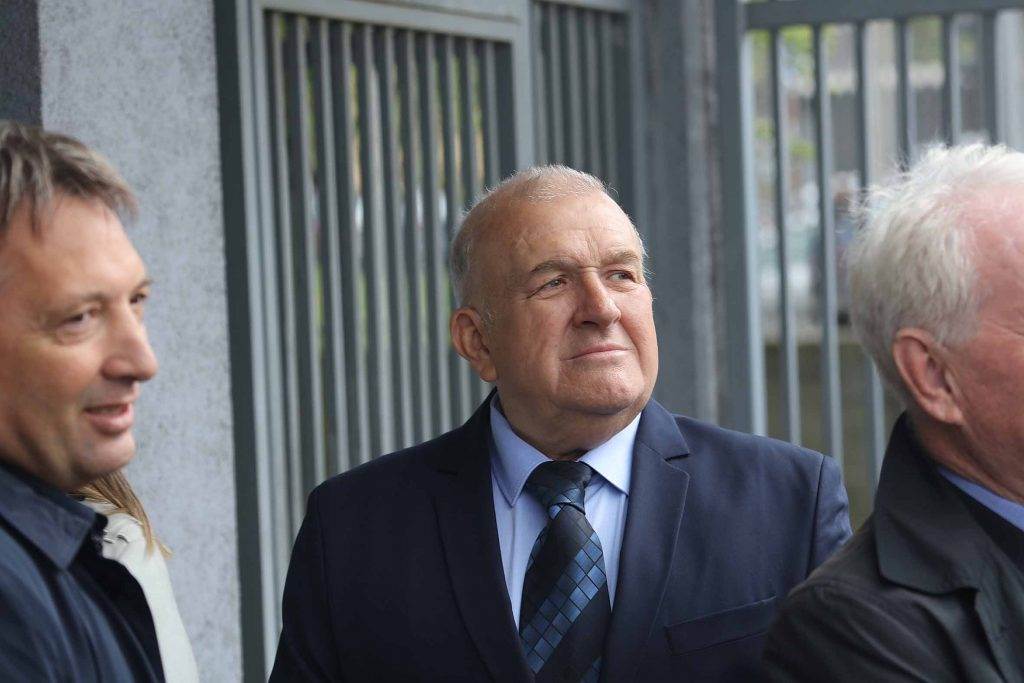 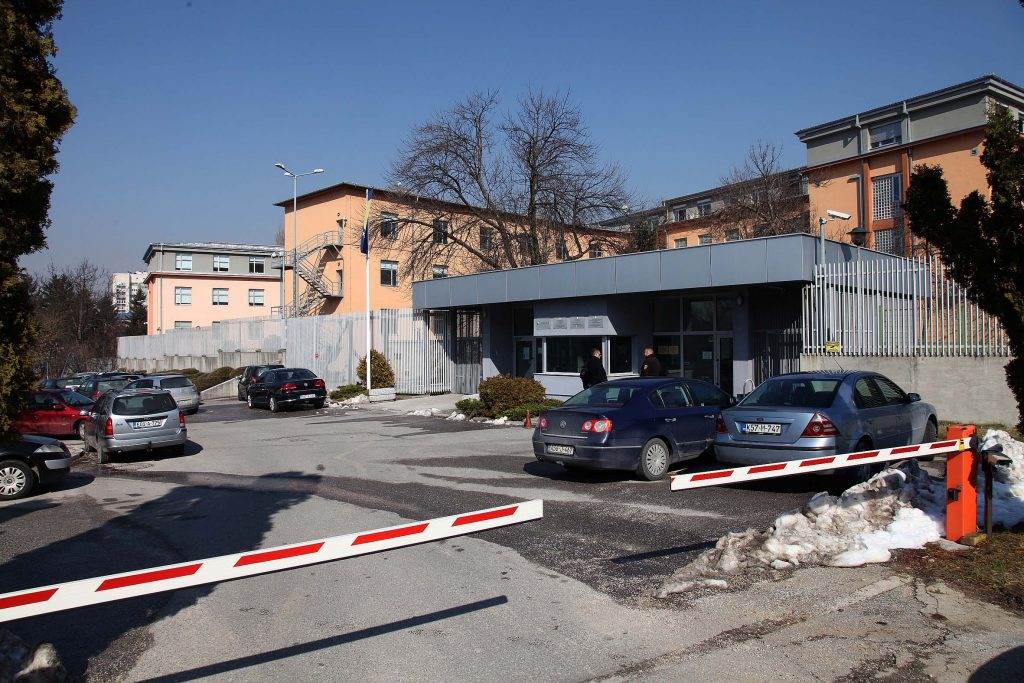 The state court has confirmed an indictment for war crimes against a former Bosnian Serb policeman, Dusan Cimesa, for leading an attack on Bihac in 1992 aimed at driving out the local population.

Former Bosnian Army Fifth Corps commander Atif Dudakovic and 15 subordinates pleaded not guilty to wartime crimes including over 300 murders and the destruction of Serb Orthodox churches.