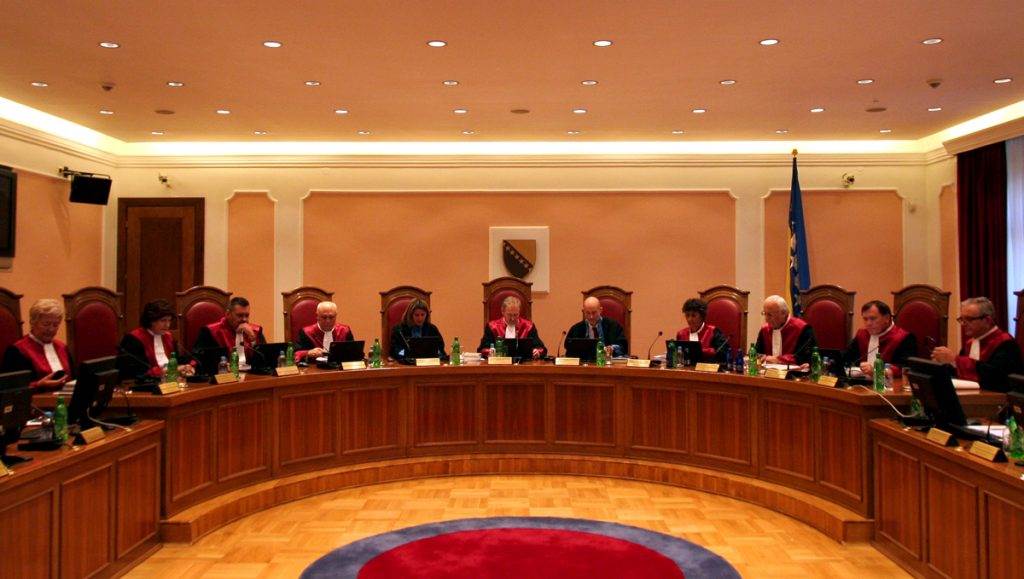 The Bosnian Constitutional Court rejected an appeal by Zarko Vukovic, a former Bosnian Serb Army soldier who was sentenced to seven years in prison for repeatedly raping a woman in Foca in 1992.

Bosnia’s Constitutional Court said that it has rejected Zarko Vukovic’s appeal against his conviction, describing as unfounded his claim that his right to a fair trial was violated.

The court’s decision, made on March 26, said that “nothing points to a violation of the right to a fair trial”, and that the way the facts and evidence in the Vukovic case were assessed “does not give the impression of arbitrariness”.

Former Bosnian Serb Army soldier Vukovic was found guilty of repeatedly raping a woman in Foca in eastern Bosnia and sentenced to seven years in prison.

Vukovic forced the victim into the basement of her house and raped her several times from April to August 1992, the verdict said.

He appealed against the verdict but the state court’s appeals chamber rejected his plea and upheld the conviction in January 2018. 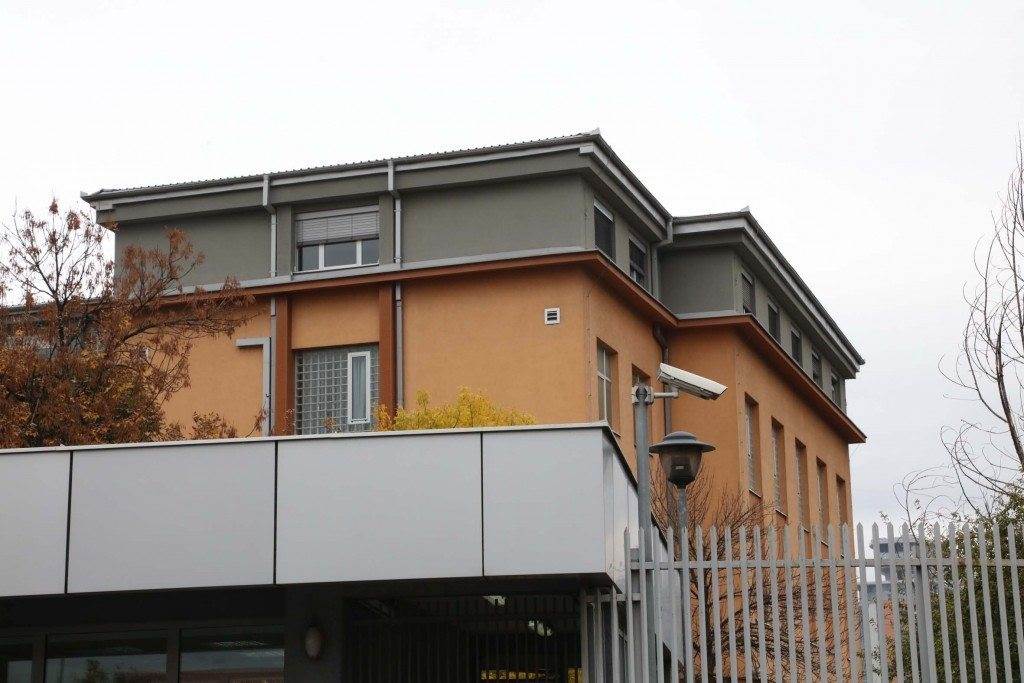 The Bosnian prosecution filed an indictment against former Bosnian Serb soldier Zarko Vukovic, accusing him of raping a Bosniak woman several times during wartime in the Foca area.