Milivoje Cirkovic, a former policeman, has admitted his guilt for participation in crimes against humanity committed in Srebrenica in July 1995. Cirkovic, a former member of the “Jahorina” Training Center with the Ministry of Internal Affairs of Republika Srpska, MUP RS, admitted he killed a civilian, as per his commander’s order, by shooting him in the back in the vicinity of Kravica Agricultural Cooperative in Bratunac municipality on July 14, 1995.
CONTINUE READING 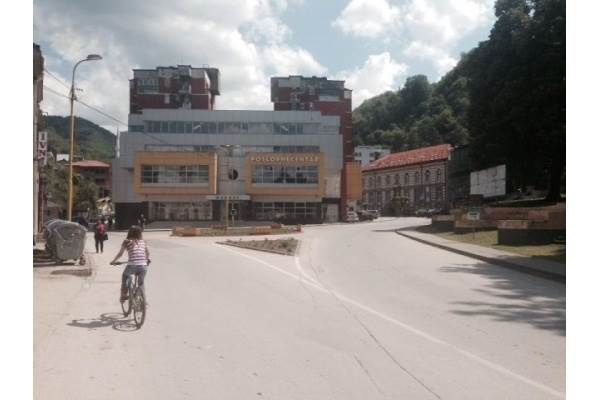 The Court of Bosnia and Herzegovina accepted a guilt admission agreement reached between Milovoje Cirkovic and the State Prosecution and sentenced Cirkovic to five years in prison for crimes against humanity committed in Srebrenica.
CONTINUE READING