More than 15,000 people have signed a petition to stop premieres in European cities of Boris Malagurski’s controversial documentary film about the Bosnian Serbs, claiming that it distorts the facts about the Srebrenica genocide. 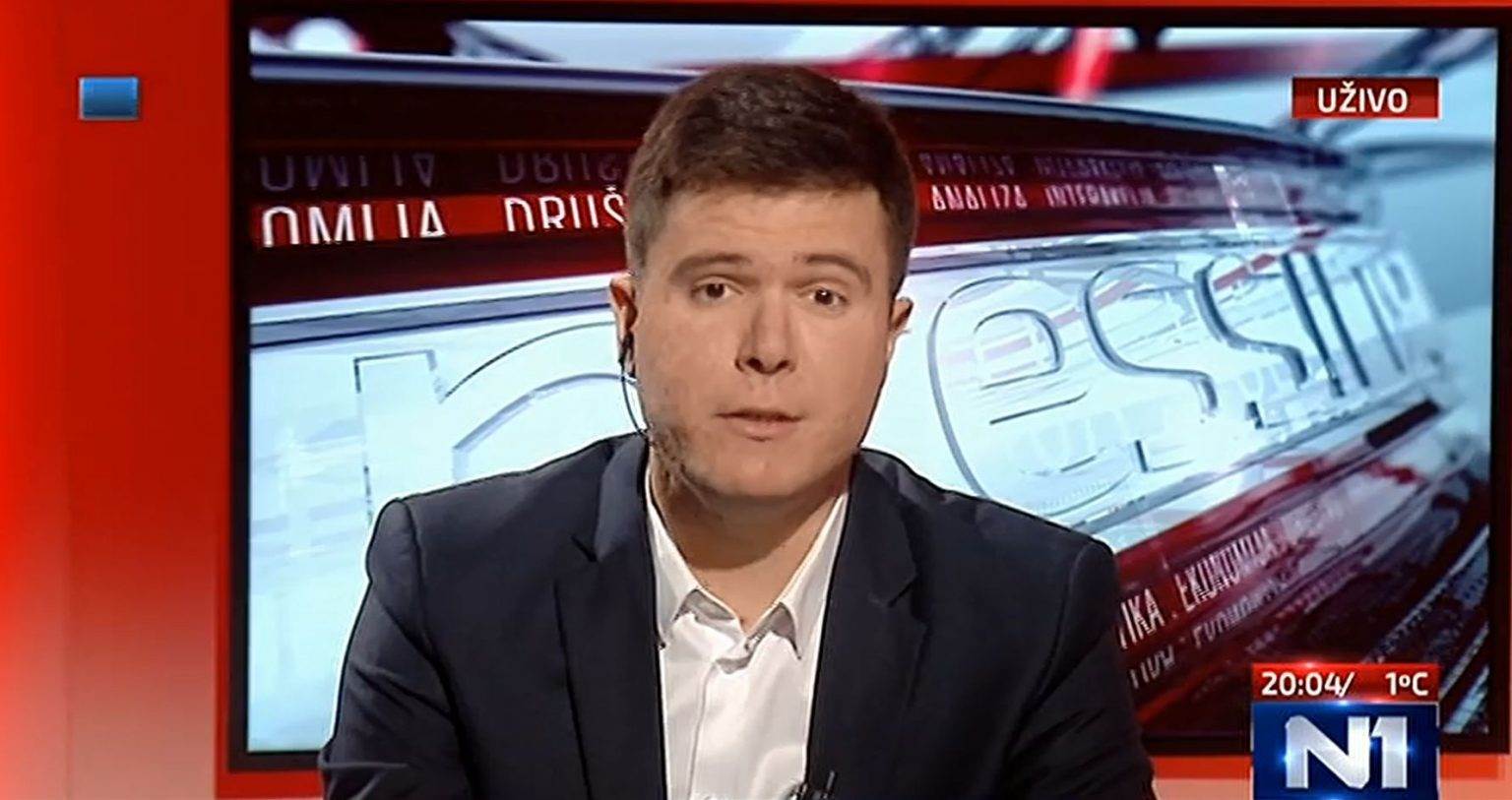 A petition launched by the Institute for Research of Genocide Canada in an attempt to prevent premieres in Germany, Switzerland, Austria, Belgium and the Netherlands of Boris Malagurski’s film ‘Republika Srpska: The Struggle for Freedom’ has attracted 15,000 signatures so far.

The Institute for Research of Genocide Canada claimed that the film “denies the Bosnian genocide and the laws and verdicts of international courts and the United Nations”.

“The planned screening of the film is a huge mistake because the film’s content tries to equate genocide victims and criminals by revising historical, scientific and judicial facts about the genocide in Bosnia and Herzegovina,” it said.

Part of the film, which claims to portray “the story of the centuries-old struggle of the Serb people” was recorded at Srebrenica Memorial Centre, angering families of victims of the 1995 genocide of Bosniaks.

“The trailer of the film, which was released to the public, glorifies the establishment of the Republika Srpska entity in the aggression in Bosnia and Herzegovina in 1992-1995 as a fight against ‘slavery’ and a ‘fight for freedom’,” the Institute for Research of Genocide Canada said.

Malagurski, who has worked as an editor and host for several TV shows and as a correspondent for Russian state-backed channel RT, wrote on Twitter that the “most vocal opponents of my upcoming film ‘Republika Srpska: The Struggle for Freedom’ haven’t seen it”.

“Why are some people blindly engaging in a campaign to ban the film for allegedly making claims it, quite simply, doesn’t make?” he asked.

According to media reports, the City of Banja Luka, Republika Srpska’s administrative centre, supported the production of the film with 30,000 Bosnian marks (some 15,000 euros), while the rest was financed by donations.

Earlier this week, the mayor of Sarajevo, Benjamina Karic, wrote to the mayor of Salzburg, Harald Preuner, calling on him to cancel the planned premiere in the Austrian city.

“I would like to ask you to ban the premiere of the film ‘Republika Srpska: Struggle for Freedom’ in your city. This film is not art but propaganda that distorts the facts and glorifies the ideologies that caused the division of our country, genocide and numerous war crimes,” Karic wrote in her letter.

So far, four screenings have been cancelled – in Dusseldorf in Germany, Brussels and Antwerp in Belgium, and Klagenfurt in Austria. The world premiere of this film was held on October 1 in Banja Luka.

Malagurski is well known in Serbia for his campaign to stop Kosovo joining the UN world heritage body UNESCO. In his public speeches, he often refers to Kosovo and Republika Srpska as part of Serbia.