The Hague-based court denied a request for early release from Bosnian Serb general Radivoje Miletic, who is serving an 18-year sentence for committing crimes against humanity in Srebrenica in 1995. 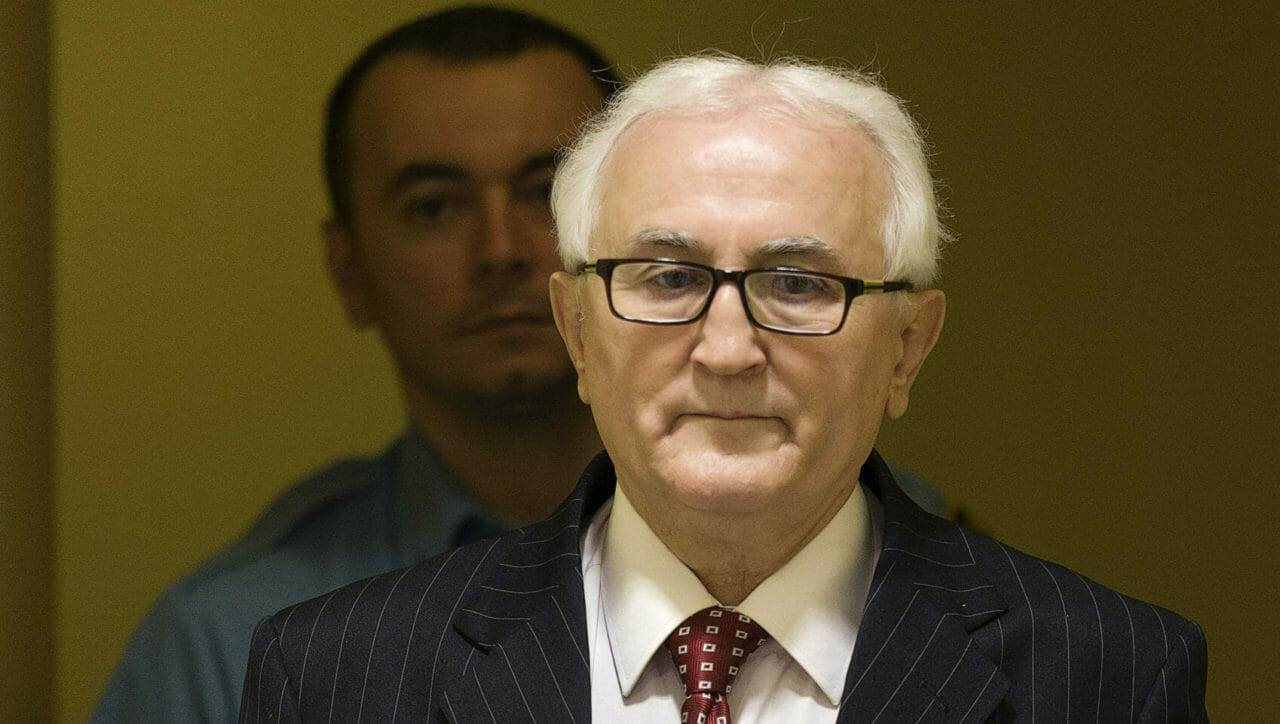 The Mechanism for International Criminal Tribunals in The Hague has rejected a request for early release from Radivoje Miletic, the wartime head of the operations and training of the Bosnian Serb Army’s Main Headquarters, who is currently in jail in Finland.

Miletic was convicted in 2015 of murder, persecution and forcible transfer as crimes against humanity. The court found that he played a pivotal role in a plan to kill or expel all the Bosniaks from the Srebrenica and Zepa areas in 1995, and used his position to ensure the plan was implemented.

In his application for early release, Miletic admitted that his crimes were “grave” and that this should be taken into account, but said it should not be the only reason for rejecting his request.

Arguing that he has been rehabilitated, Miletic’s application said that he “fully comprehends the gravity of the crimes for which he was sentenced and his behaviour demonstrates full rehabilitation and reintegration into society”.

The application also said that Miletic expresses “regret and compassion for the victims and their families”.

But the outgoing head of the UN court, judge Carmel Agius, said in his decision, which was made on June 24, that he was not convinced by Miletic’s arguments.

“Although Miletic is eligible to be considered for early release, there continue to be significant factors strongly militating against early release, including the high gravity of his crimes. In addition, I find that Miletic has failed to demonstrate sufficient signs of rehabilitation,” Agius said.

“Finally, there is no evidence before me that demonstrates the existence of compelling humanitarian grounds which would warrant overriding this negative assessment,” he added.

He has been denied early release on three previous occasions, most recently in May 2021, when judge Theodor Meron said turned down the request because of “significant factors strongly militating against his early release, including the high gravity of his crimes and his failure to demonstrate sufficient signs of rehabilitation”.