Bosnian prosecutors charged ten people, including Ejup Ganic, a member of Bosnia's wartime presidency, with involvement in the killings of retreating Yugoslav People’s Army soldiers in Sarajevo in 1992. 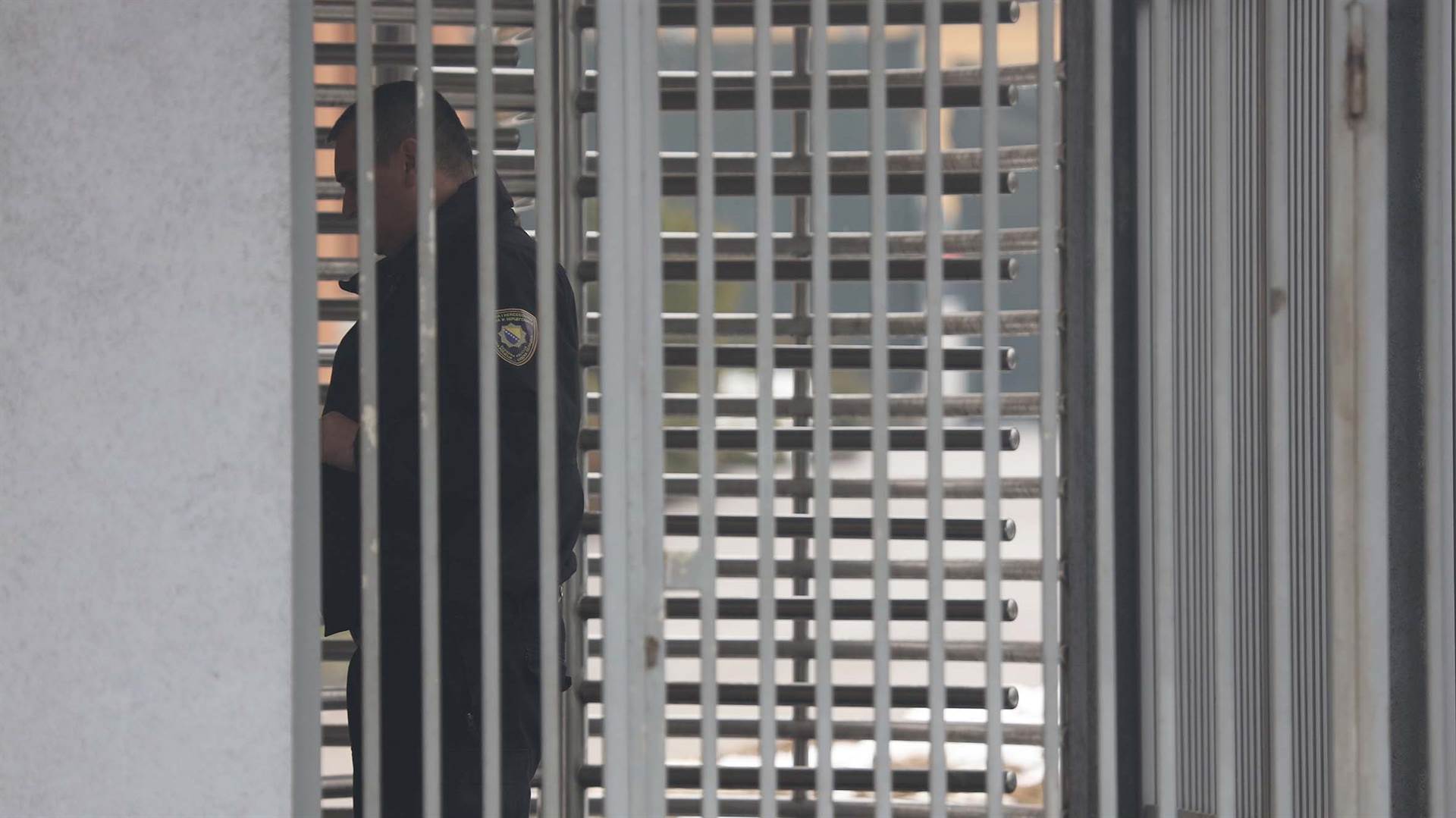 The Bosnian state prosecution said on Wednesday that it has charged ten suspects including Ejup Ganic, who was a member of Bosnia’s presidency during the war, with committing war crimes against prisoners of war and civilians in the controversial Dobrovoljacka Street case.

The ten suspects are charged with planning and carrying out an attack on May 3, 1992 in Dobrovoljacka Street in Sarajevo on an undefended convoy of Yugoslav People’s Army soldiers and civilians employed with them. The convoy was being escorted by UN peacekeeping troops as it retreated from Sarajevo at the time of the attack.

The prosecution alleges that they failed to prevent the killing and wounding of soldiers and civilians. They are also accused of failing to punish the perpetrators and helping them after the crime.

“Evidence has been collected concerning the murder of eight killed victims, whose identity has been determined, including civilians and medical personnel, the wounding of 24 people and the capture of several dozen soldiers and civilians who were tortured and abused,” the prosecution said in a statement.

It said that together with the State Investigation and Protection Agency and Republika Srpska Interior Ministry, it carried out a thorough investigation during which several hundred witnesses were questioned, among whom were surviving soldiers and civilians, representatives of families of those who were killed and injured victims.

Fourteen former military and political officials of Bosnia and Herzegovina were previously investigated over the on Dobrovoljacka Street attack, but the probe was dropped in January 2012.

A complaint against the discontinuation of the investigation was then lodged by families of the killed soldiers. As no decision was made on the complaint, they filed an appeal to the Constitutional Court of Bosnia and Herzegovina, which ordered the state prosecution in 2018 to decide on the complaint.

The state prosecution then reversed the order to discontinue the investigation and ordered the reopening of the Dobrovoljacka case.